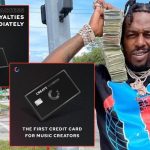 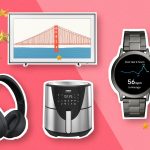 There’s been a ton of talk over the years about the originators of the “triplet flow” in Hip Hop. Some champion the Migos while others point to groups such as Three 6 Mafia and Bone Thugs-n-Harmony.

Project Pat was asked about the Migos potentially ripping off the late Lord Infamous’ flow by VladTV On Friday (November 12) but he doesn’t see it that way.

“If you say that, you’d have to say when Lord came out, that was somebody else’s flow,” he explained. “People listen to rap and put their twist on it. I’ve heard people say that about Migos, but they really got their own flow… I can’t really say they got it from there but it has similarities.”

The Memphis native then set the record straight regarding a scenario if a new rapper sounded like him, he wouldn’t even trip because he “don’t got time for that” and it’s not the “Knife Talk” rapper’s style to rain on somebody else’s parade who’s getting money. 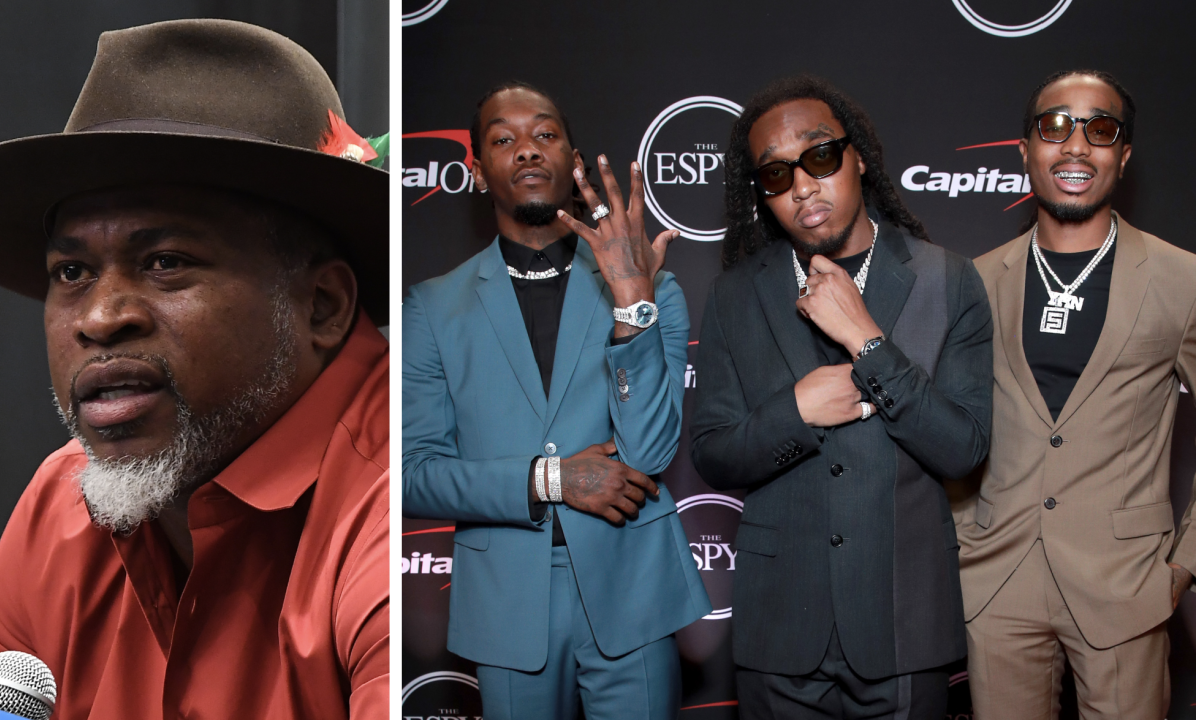 Meanwhile, during an interview with Bleacher Report‘s Taylor Rooks in September, Quavo crowned the Migos as the undisputed pioneer of the triplet flow in Hip Hop.

“The triplet flow, for sure,” Huncho said. “Wasn’t nobody doin’ it before we came in and right now, everybody’s doing it. It’s a blessing. The triplet flow, the cadence, the flippin’ it, whippin’ it. That’s what everybody love to this day… 2014, I was the most influential rapper.” 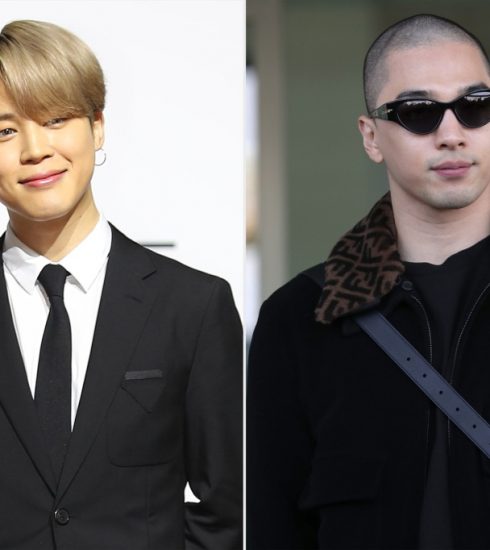 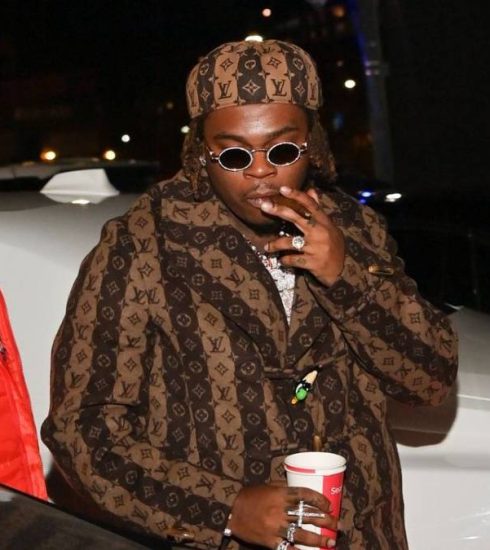 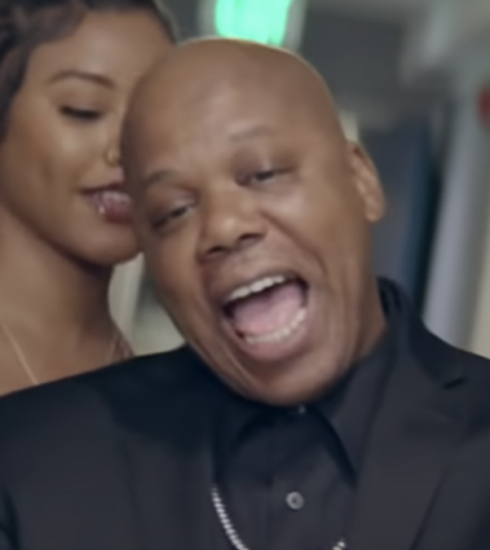