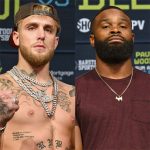 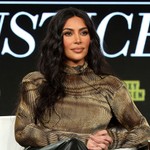 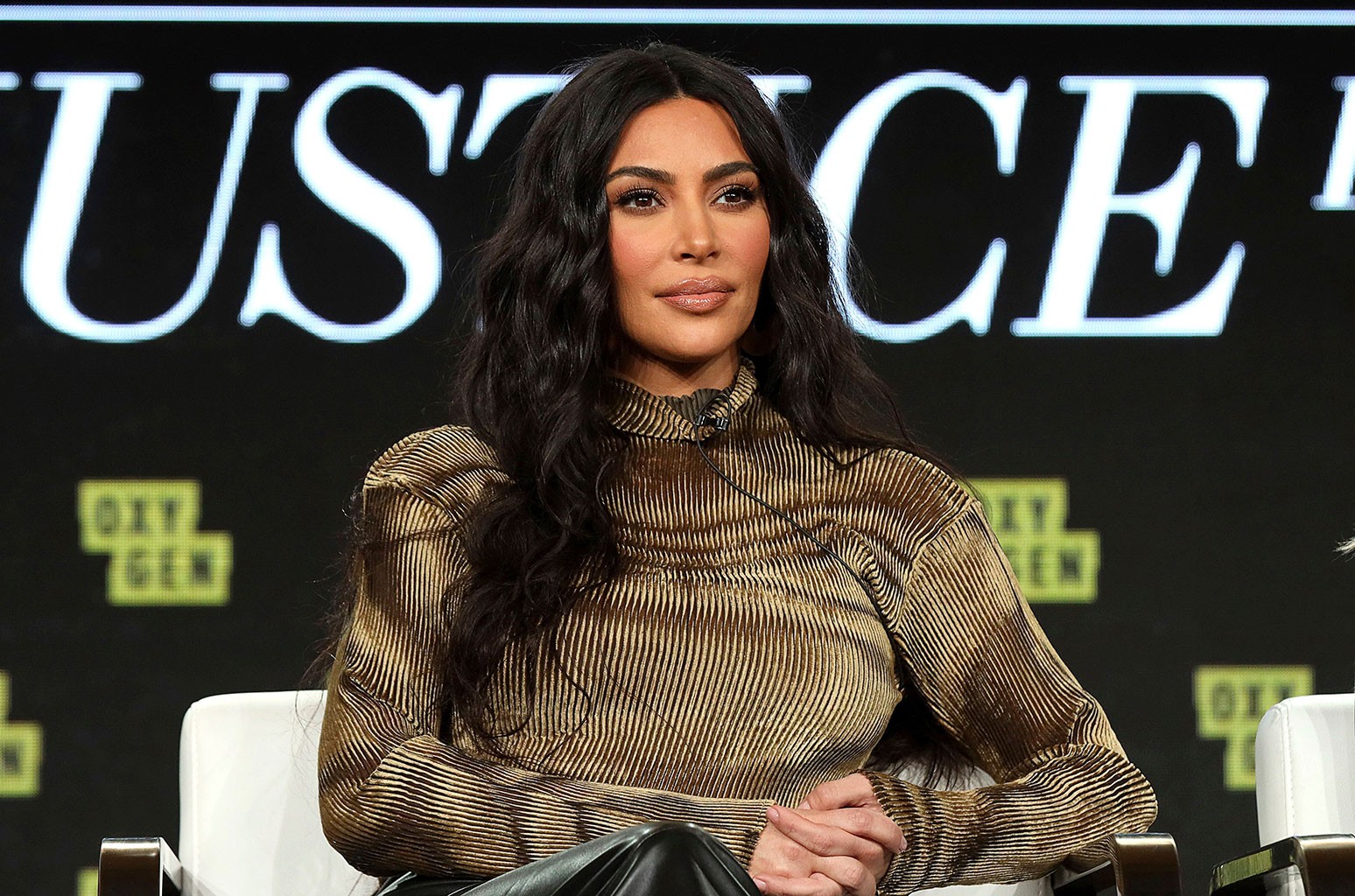 In a second photo, Kardashian is seen from afar donning the gown as she dramatically recreates her nuptials in front of thousands at Soldier Field. The final image is a candid shot of West and Kardashian, both clad in black leather, hanging out in the venue’s locker room with their 5-year-old son, Saint.

West’s Donda listening party in his hometown of Chicago was filled with other surprises and strange scenes, including bizarre onstage appearances by DaBaby and Marilyn Manson. The “Rockstar” rapper has been under fire for making homophobic and misogynistic comments at a Miami festival in July, while the shock-rocker has been accused of sexually assaulting and emotionally abusing multiple women. At one point in the show, West also set himself on fire.

While Yeezy fans have clamored online over the superstar collaborations he’s cooked up with Jay-Z, The Weeknd and Lil Baby, Roddy Ricch, and more, Donda — his 10th album — has not been given an official release date. The project was slated to arrive after both previous listening events, but never materialized on streaming services. 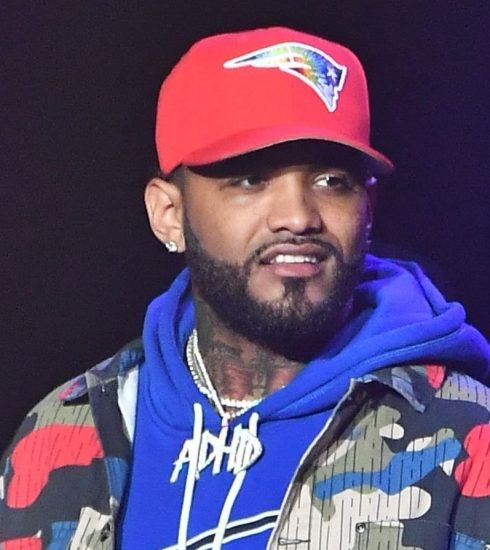 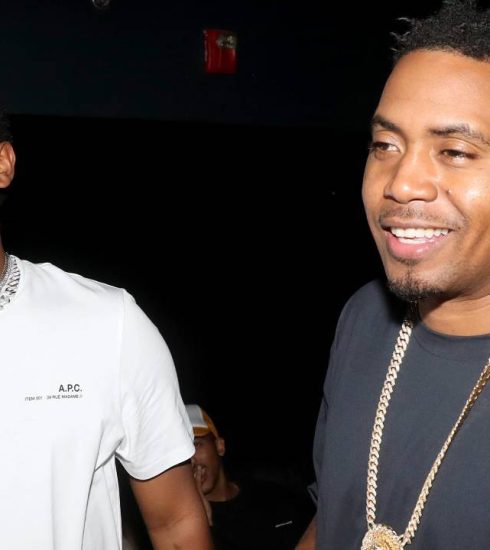 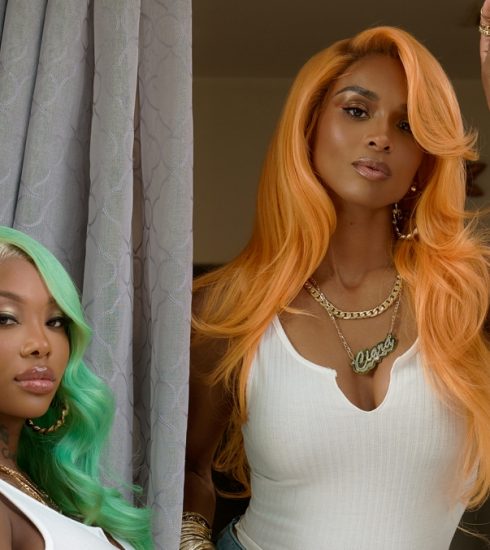