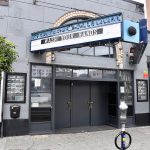 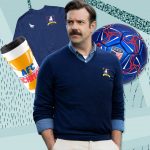 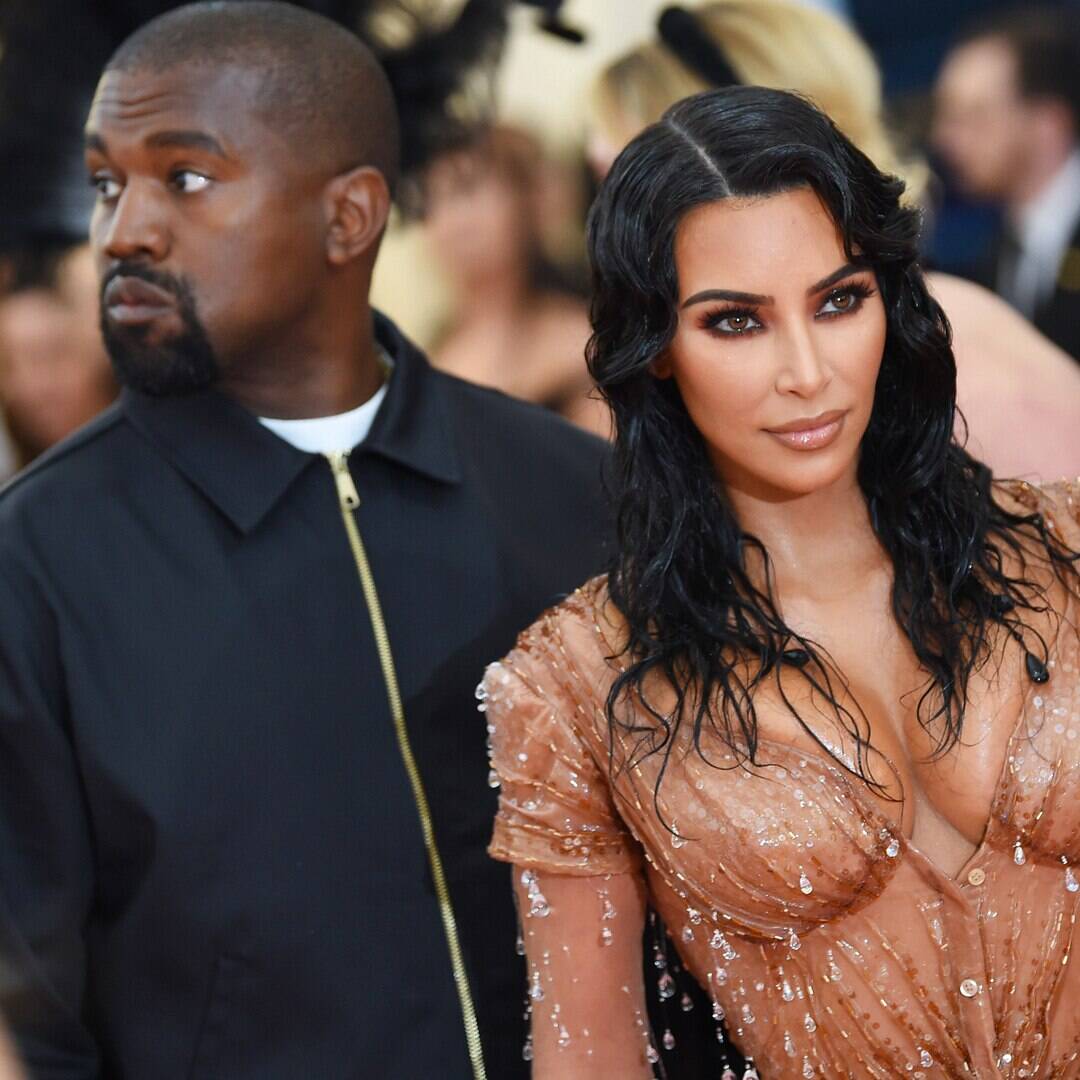 Despite Kim Kardashian and Kanye West‘s united front at last night’s Donda album event, multiple sources tell E! News she was caught off guard by the rapper’s decision to include Marilyn Manson and DaBaby in the project.

One insider close to Kim tells E! News exclusively that she was “very upset” to learn of Marilyn’s involvement. The rocker is facing multiple accusations of abuse and sexual misconduct, which he has denied.

According to the source, Kim did not know that Marilyn or any of the other individuals would be there prior to arriving, explaining, “She would never have participated in something if she knew Manson was a part of it.”

A second source close to the E! reality star says she’s just as angry about DaBaby being present, who came under fire in July for making derogatory and false claims about the LGBTQ+ community. And though Kim followed through on her agreement to participate, the source says she felt “blindsided” by Kanye, since she “truly had no idea” about the extent of his plans.

11 Ted Lasso Gifts That Will Add Positivity to Your Life 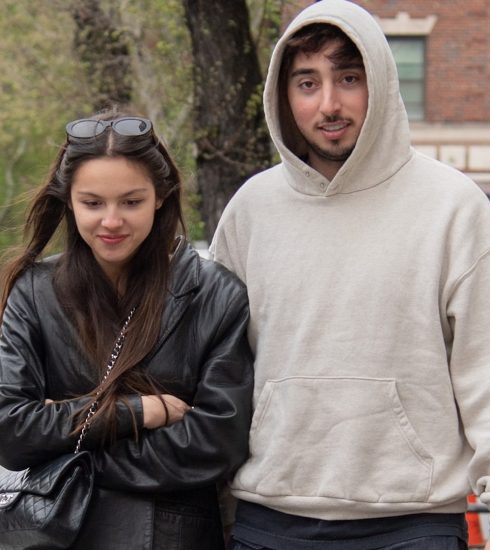 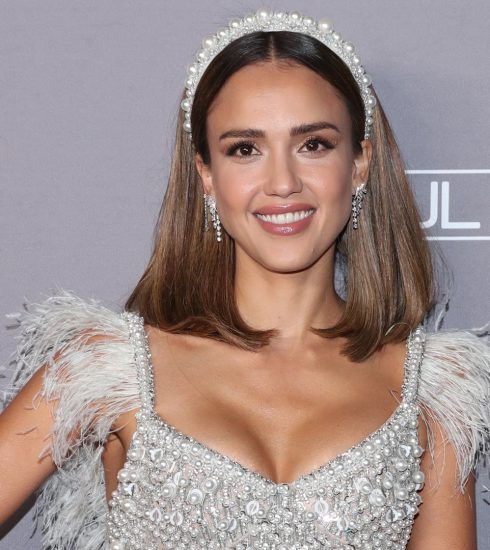 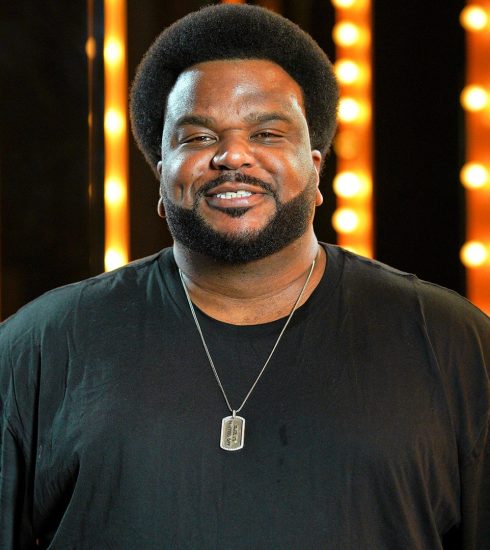