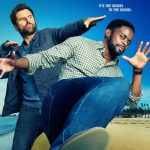 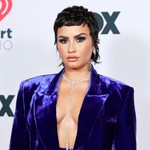 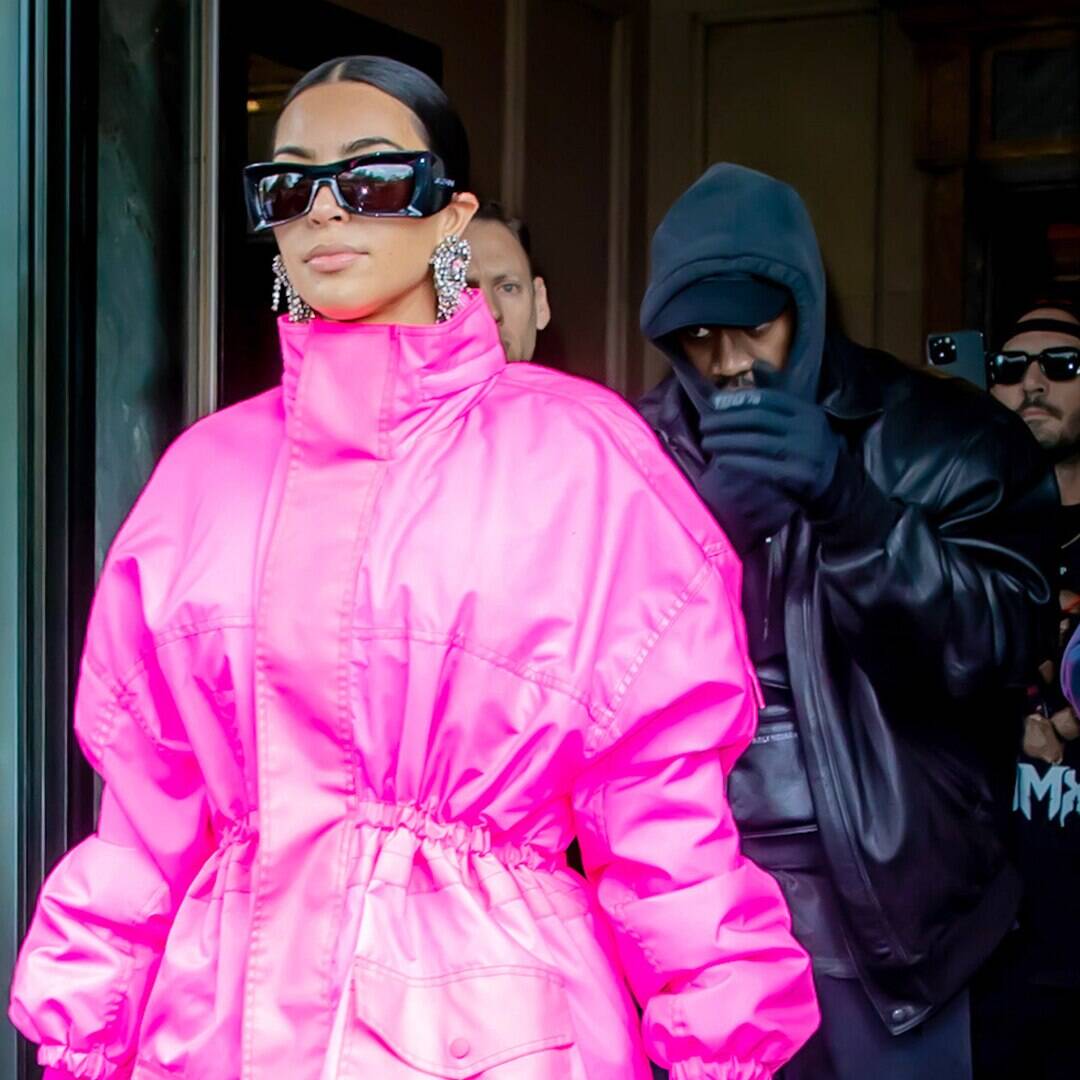 On the morning of Saturday, Oct. 9, Kim Kardashian and ex Kanye West were photographed leaving a New York City hotel together hours before she is set to host SNL for the first time. The rapper followed the reality star, dressed in a full-length hot pink coat, and the two got into a waiting car as dozens of fans and photographers crowded around them. An eyewitness told E! News that Kanye arrived at the hotel earlier that morning and that he and Kim drove to NBC Studios, after which he returned to the hotel without her.

The hip-hop star and producer, who has never hosted SNL before but has performed on it seven times, has been helping his ex prepare for her gig. Earlier this week, a source told E! News that “Kim has consulted with Kanye and asked for feedback. She values his opinion creatively and artistically. They’ve talked about some different ideas and he has been very supportive.”

Kim, who filed for divorce from Kanye in February after six years of marriage, has been photographed with the rapper a few times in recent months. 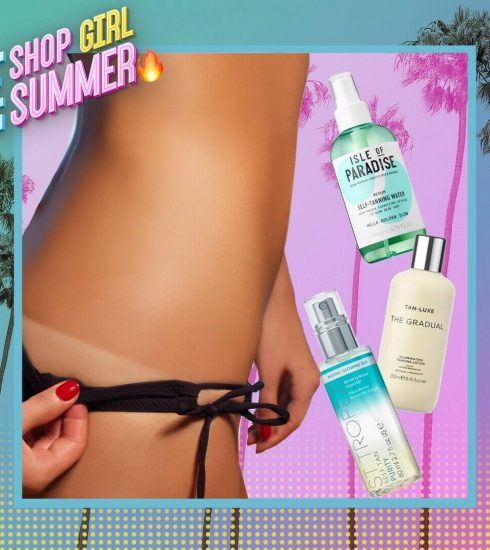 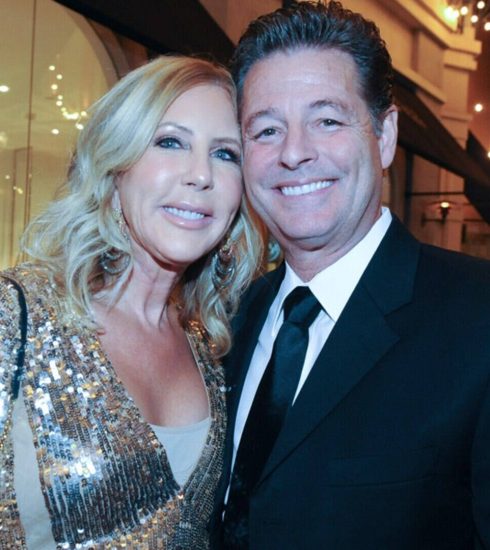 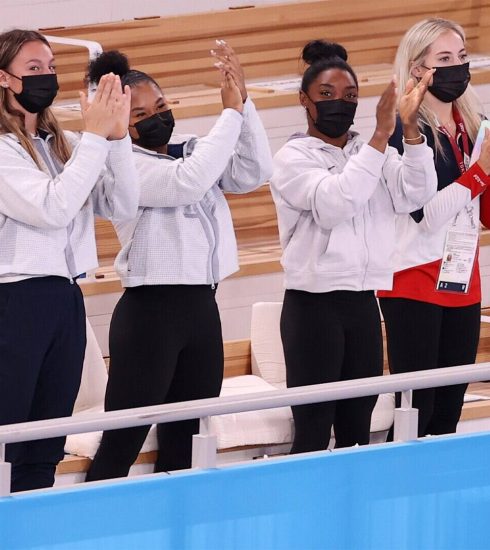