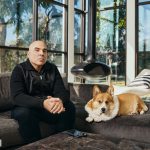 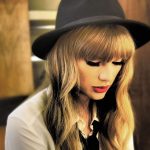 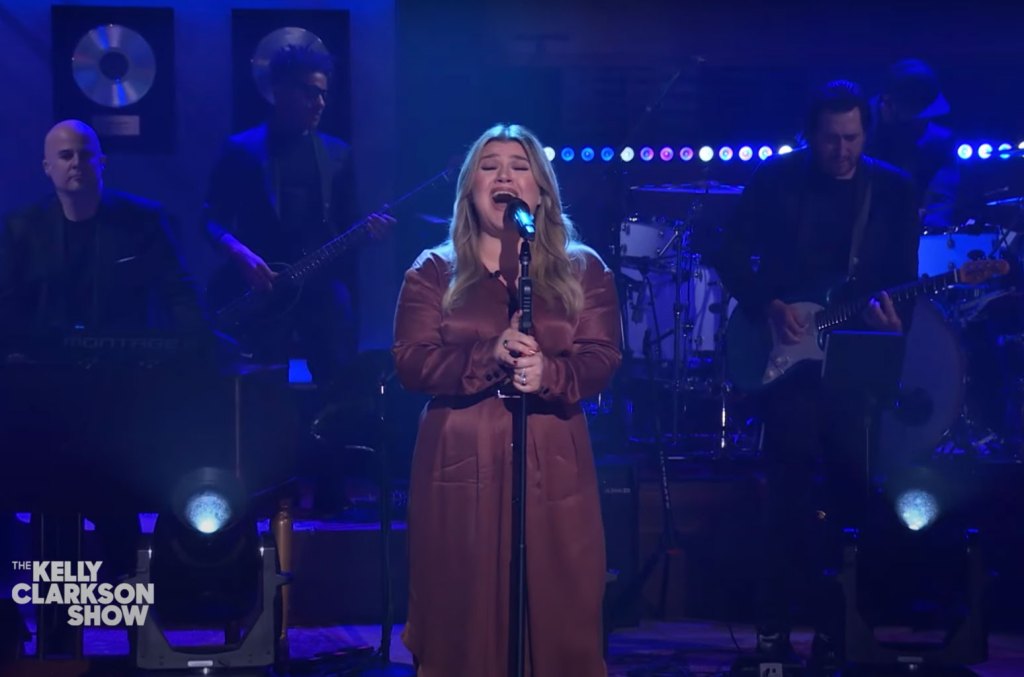 Kelly Clarkson tapped into her soulful side in her signature Kellyoke opening segment on the Monday (Dec. 20) episode of The Kelly Clarkson Show, and performed her powerful take on Silk Sonic’s hit “Leave the Door Open.”

“Leave the Door Open” hit the No. 1 spot on the Billboard Hot 100 in April 2021; the track serves as Bruno Mars’ eighth No. 1 single, while Anderson .Paak earned his first with the track. The song unlocked a list of achievements — most notably, it became one of only five No. 1  songs in the R&B/Hip-Hop Airplay chart’s history to spend several weeks in the top position. By August 2021, the track totaled 16 weeks at the top of the R&B chart, just above “Be Without You” by Mary J. Blige and “Hotline Bling” by Drake (15 weeks each).

Kellyoke songs are often chosen by the show’s attendees, Alex Duda, the NBCUniversal-distributed series’ executive producer, previously told Billboard. “I get a list of songs requested by audience members, I plug them in based on episodes and themes — usually a mix of Motown, ’70s and ’80s songs, current pop to rock and one country song a week,” Duda said. 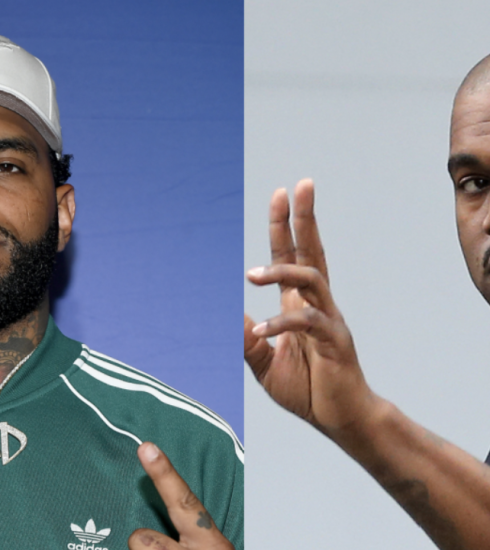 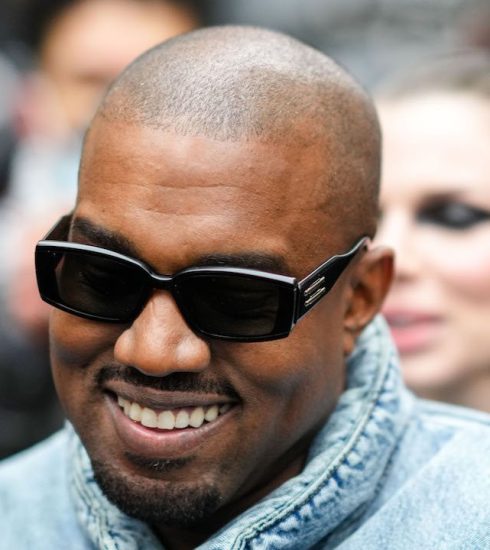 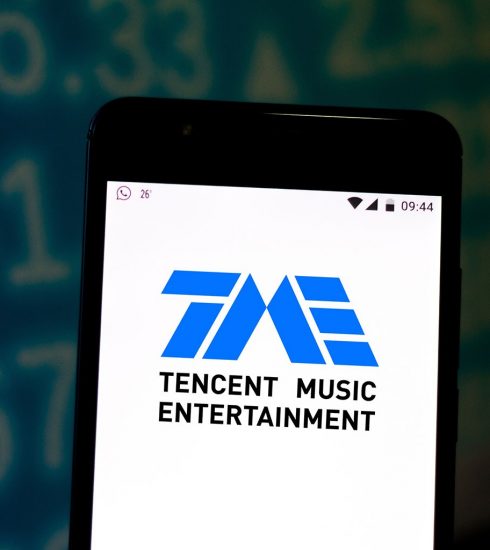