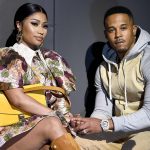 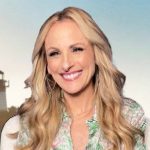 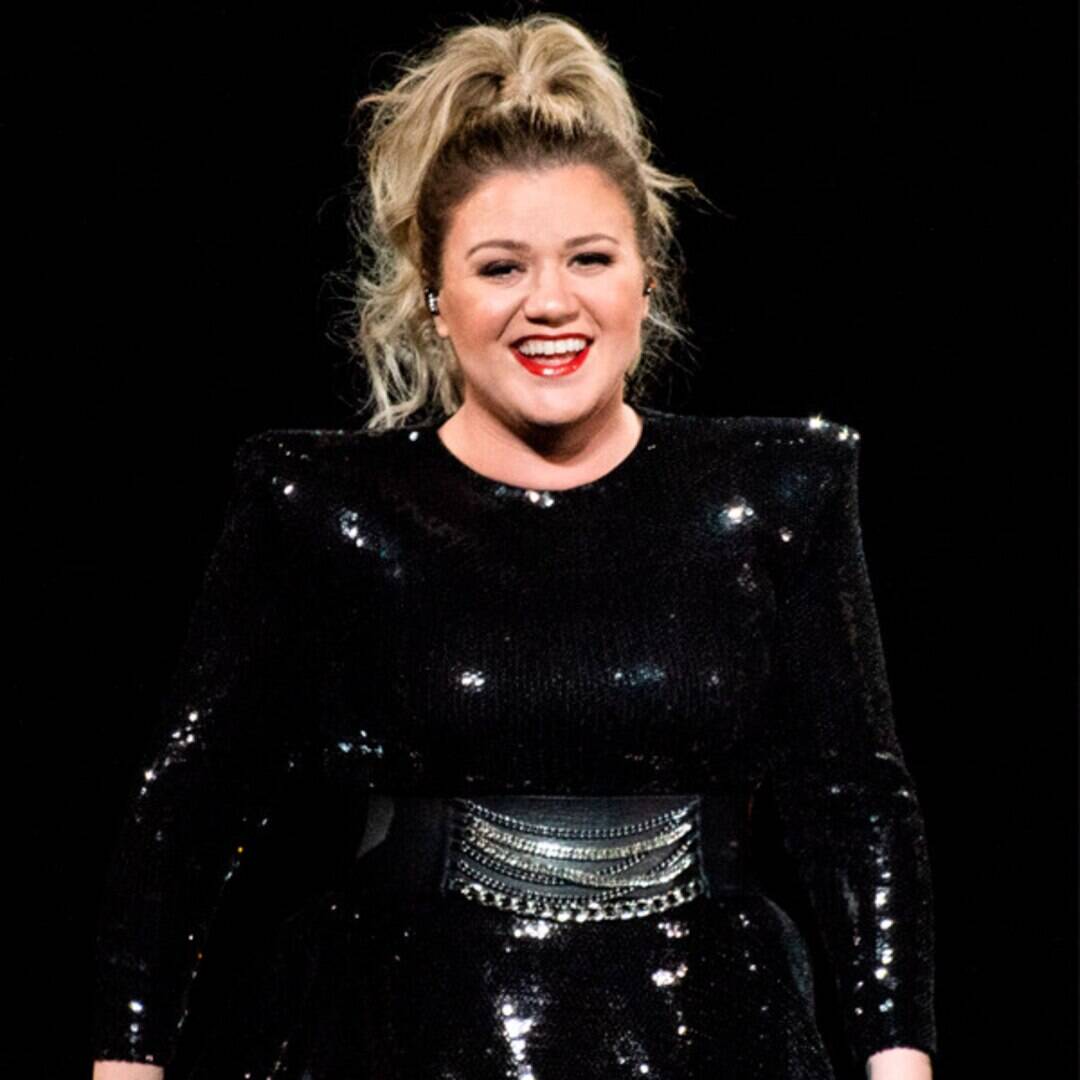 Since U Been Gone… Kelly Clarkson is living her best life.

A new $5 million home? Check. A wildly popular daytime show renewed through 2023? She’s got it. And now, as Kelly inches closer to finalizing her divorce from Brandon Blackstock, she’s taking over Sin City with her gal pals.

On Friday, Aug. 13, the American Idol alum shared a photo from her Las Vegas escapades to Instagram. In it, Kelly and two friends sport masks as they take a break from playing Top Golf to pose for a selfie in front of the Strip.

“Friends, Vegas, Top Golf, and George Strait…. I dare you to have a better time than me right now,” she captioned the moment.

Later tonight, it appears Kelly and her crew will attend the country music icon’s concert at the T-Mobile Arena.

The getaway comes just a day after multiple media reports confirmed that a judge upheld her and Brandon’s prenuptial agreement in court, which he had reportedly contested. 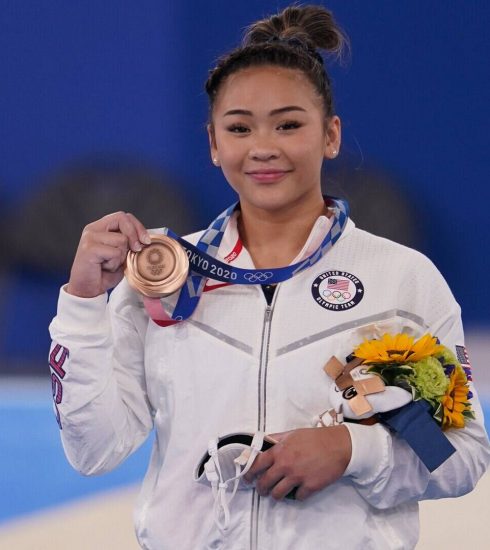 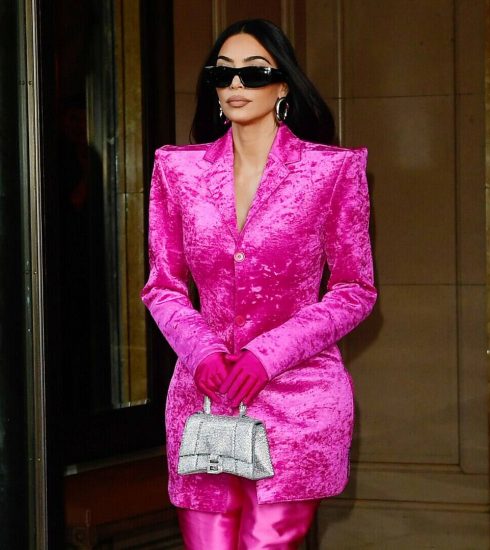