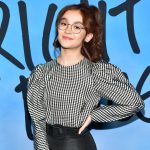 Kelly Clarkson Does Her Own Thing on This Isley Brothers Cover 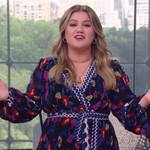 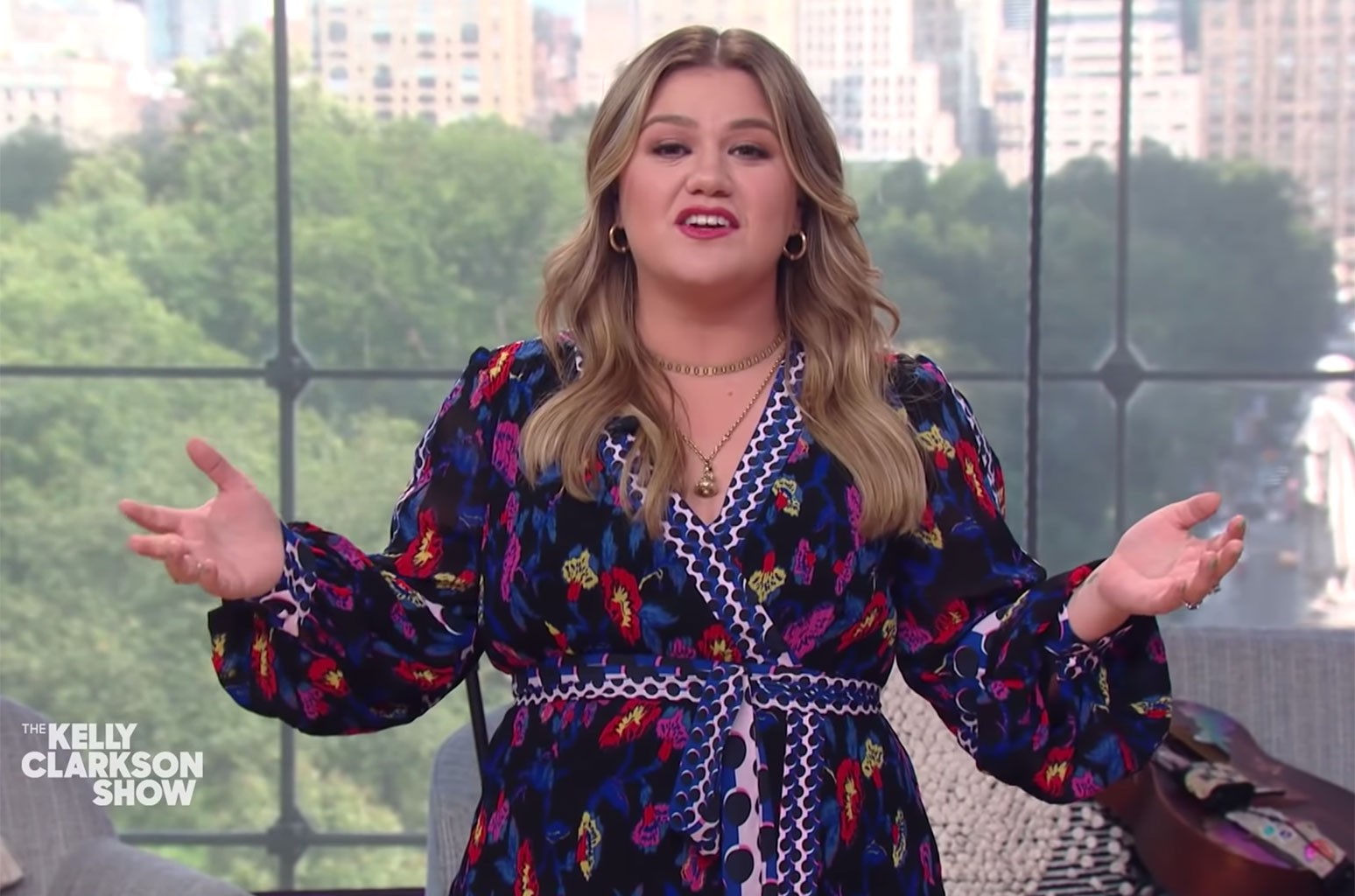 Kelly Clarkson took The Isley Brothers‘ ’60s anthem of independence “It’s Your Thing” to the stage of The Kelly Clarkson Show for Monday’s (Oct. 18) Kellyoke cover.

“It’s your thing, do what you wanna do/ I can’t tell you who to sock it to,” she sang over the funk song’s playful horn section.

The Isley Brothers released “It’s Your Thing” in 1969 via Buddah Records. “It’s Your Thing” reached No. 2 on the Billboard Hot 100, making it their highest-charting hit on the all-genre tally, and topped Billboard‘s Hot R&B/Hip-Hop Songs chart for four weeks. The song earned The Isley Brothers their first and only Grammy (excluding the Lifetime Achievement award they received in 2014) for best R&B vocal performance by a duo or group in 1970. 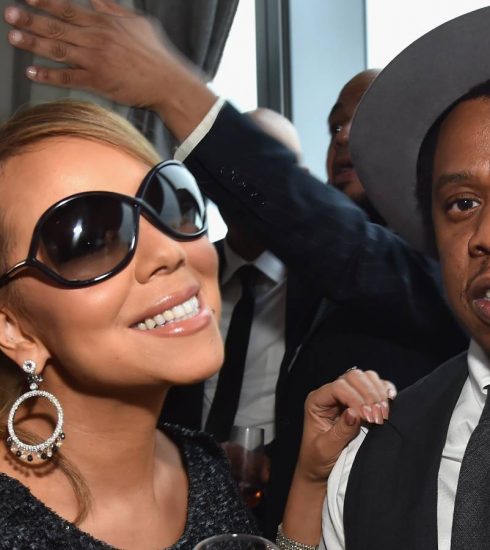 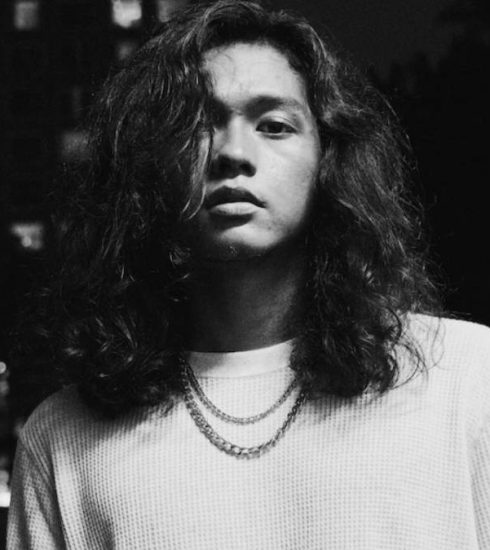 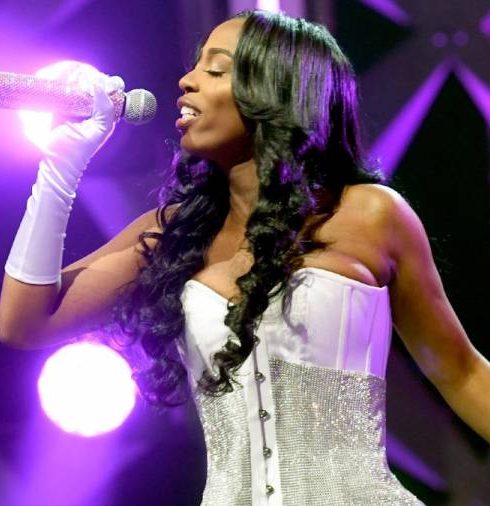