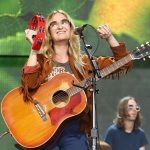 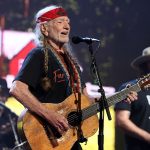 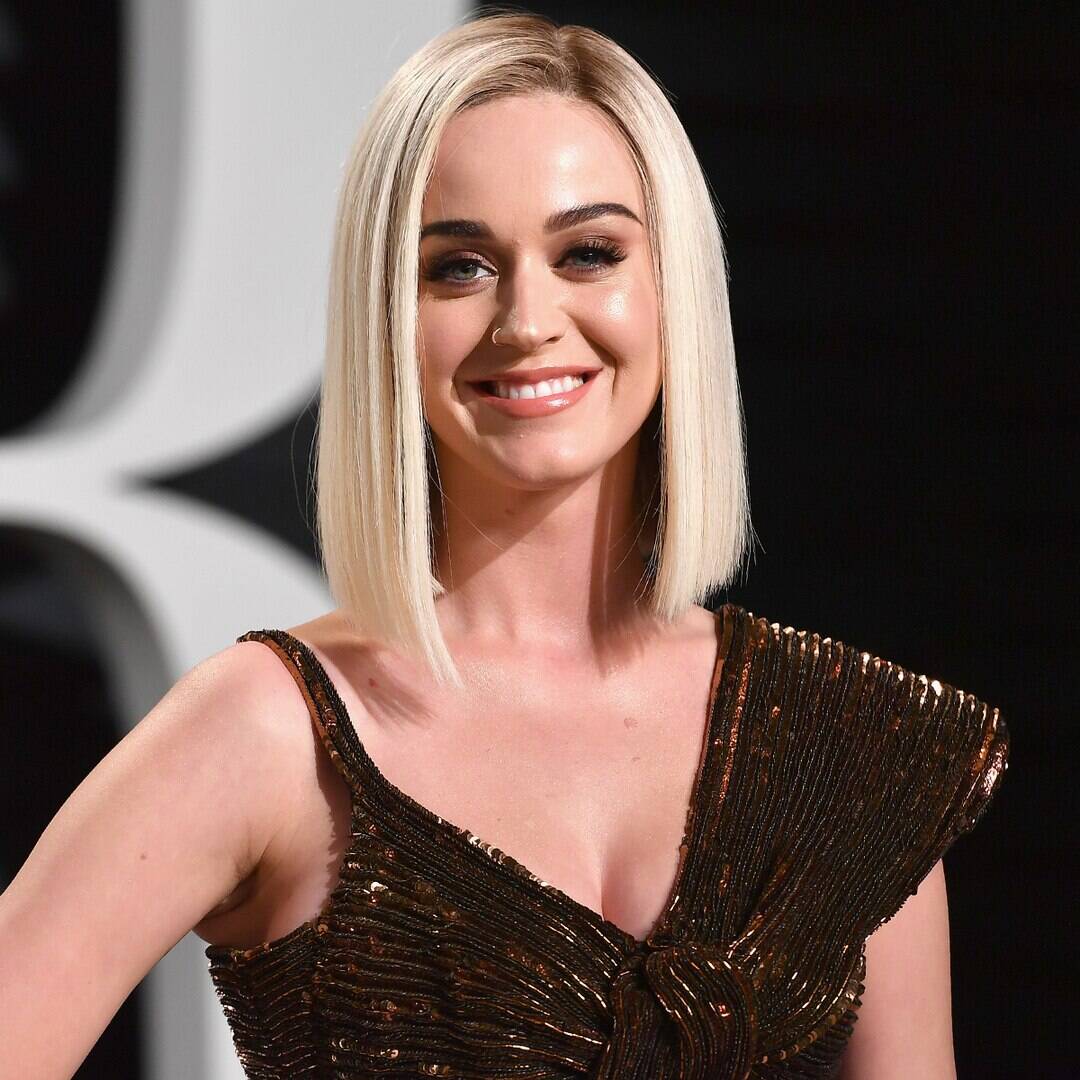 OG Katy Perry is back!

The 36-year-old “Firework” singer debuted a new, long, black hairstyle with side-swept bangs, bringing to mind a look she sported for several years in the first few years of fame in the late ’00s, as she stepped out for a glam night out with fiancé Orlando Bloom at an almost absurdly star-studded event.

Katy, who previously appeared to be growing out longtime platinum blonde locks, and the Pirates of the Caribbean actor joined several fellow celebs at the Academy Museum Of Motion Pictures’ opening gala in Los Angeles on Saturday, Sept. 25. The singer wore a black leather sleeveless over-the-knee dress with tangerine pocket accents and black stiletto sandals, while Orlando sported a black tux.

It is unclear if Katy dyed her hair black or sported a wig. She recently rocked her OG hairstyle, as well as several other looks, used in an ad for Behr’s Music in Color generator, which allows Spotify users to search for a song and be assigned a specific color. 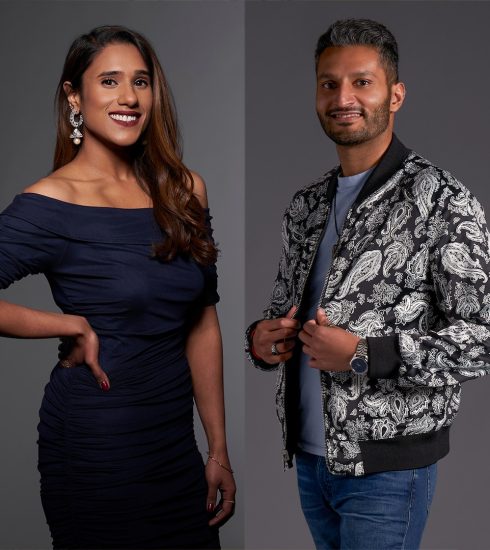 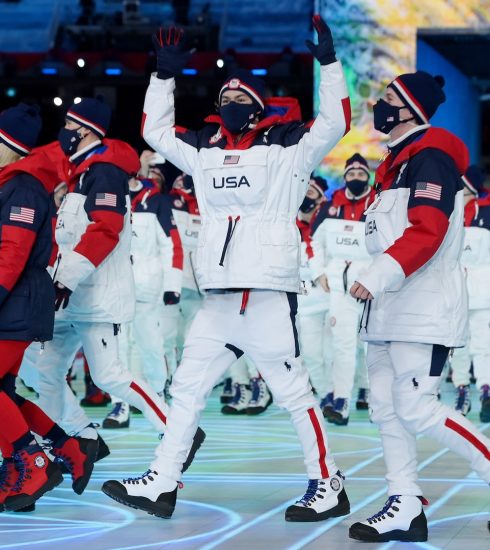 All the Standout Uniforms from the 2022 Beijing Olympics Opening Ceremony 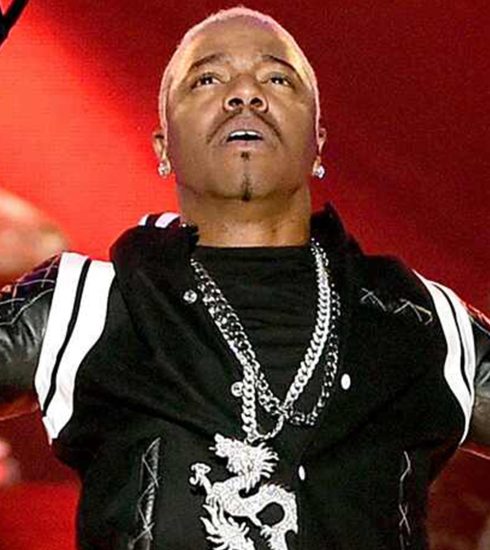