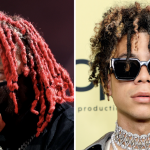 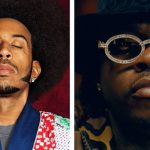 But according to Apple Music, Donda is expected to arrive on Sunday (August 22) and apparently, yet another listening event has been scheduled ahead of its impending release.

On Tuesday (August 17), Fake Shore Drive founder Andrew Barber tweeted this one will be held in Kanye’s hometown. “Donda listening party in Chicago,” he wrote alongside a pair of eyeball emojis.

But for now, Kanye West is evidently in Los Angeles where he was spotted shopping at Dover Street Market on Monday (August 16). Wearing his now-signature black face mask and all-black fit, he casually browsed the clothing racks.

The hype around Kanye West’s tenth studio album has noticeably dwindled, likely the result of broken promises. But no matter what Kanye does — including rocking a Make America Great Again hat, meeting with former president Donald Trump and shouting 400 years of slavery “sounds like a choice” on TMZ Live — it seems his fans have an endless supply of forgiveness.

As a matter of fact, the second Donda listening party on August 5 broke the record for the most-watched Apple Music event in history with over 5.4 million viewers. That figure surpasses the previous record set by Kanye’s first Donda livestream event on July 23, which pulled in 3.3. million streams. The event also produced $7 million in revenue from in-person merchandise sales. 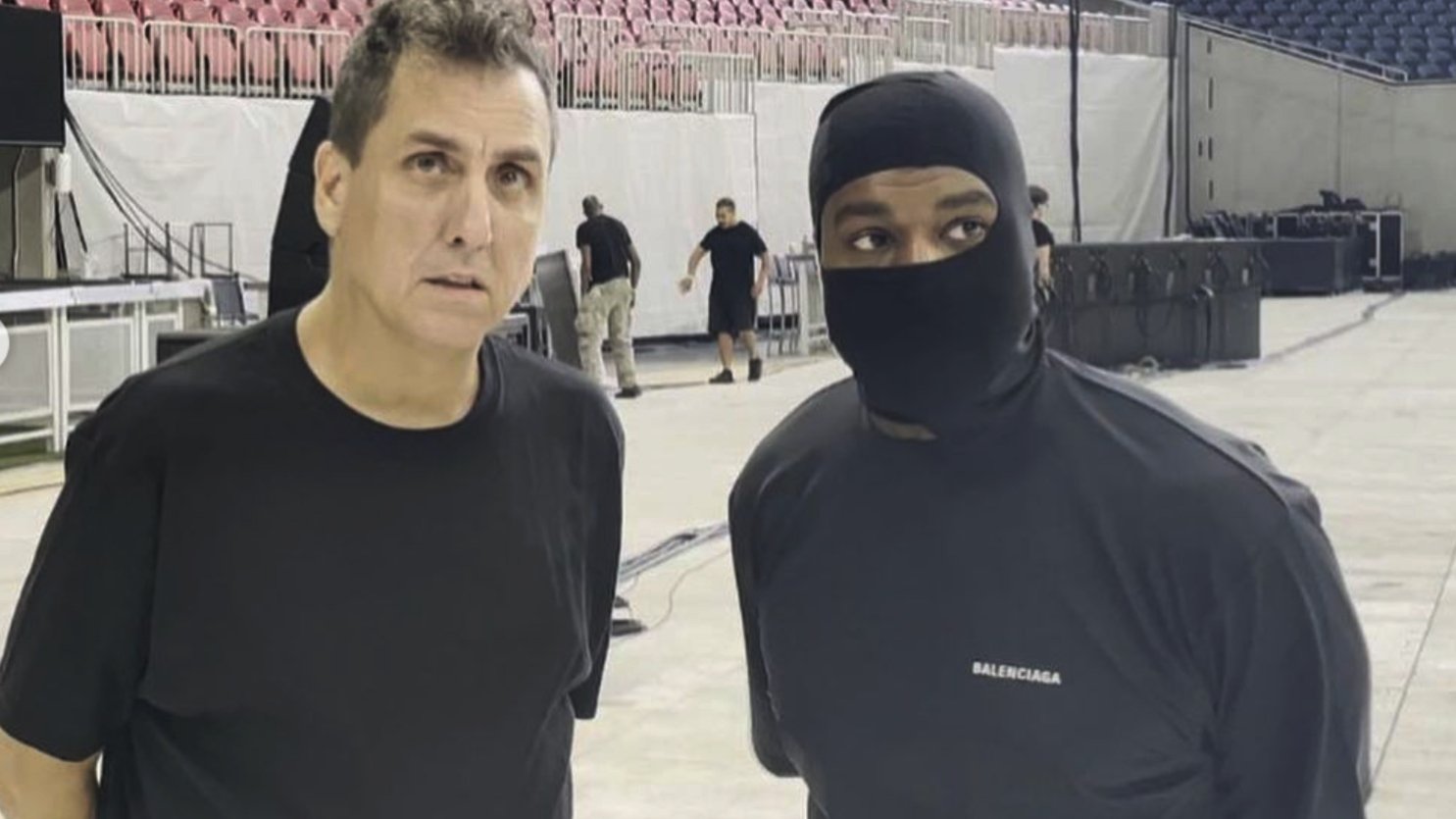 Kanye saw a spike in his streams, as well. Following the first listening party, his music was streamed 16 million times, an 88 percent increase from the week before. Ye’s streaming figures saw another spike following the second Donda listening party, reeling in 13.6 million on-demand spins on August 6, up 31 percent from the previous Friday.

If Donda doesn’t drop this time, there’s no telling what his fans will do. But maybe, just maybe, third time’s a charm. 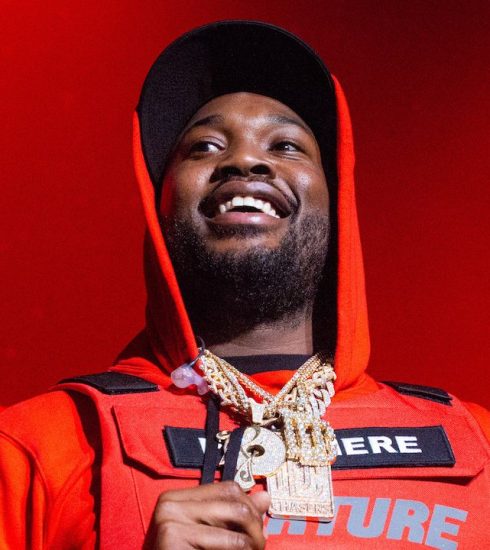 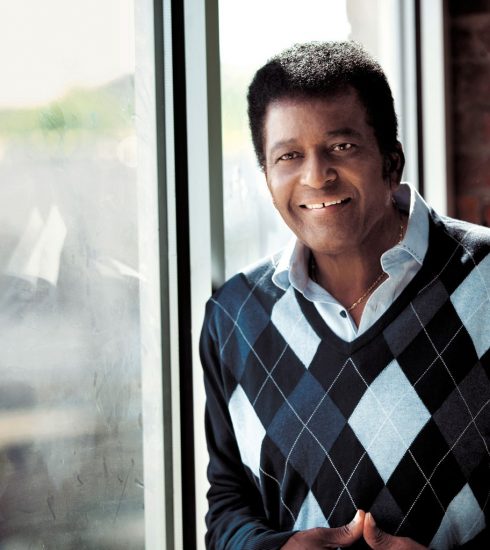 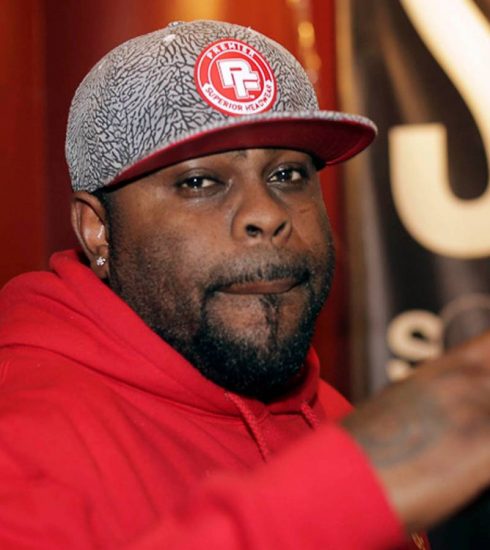