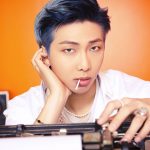 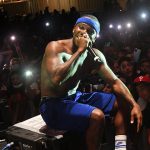 Atlanta, Ga – Kanye West is looking for a re-do. After pump-faking the initial release of Donda following his July 22 listening party inside the Mercedes-Benz Stadium, Yeezy is reportedly looking to host another listening experience at his temporary new home on August 5, according to TMZ.

The report states that Kanye has locked down Mercedes-Benz Stadium and has alerted his production team to be ready for another August 5 Donda listening party.

One catch is Apple, CAA and Live Nation are demanding Kanye mix up his presentation of the project so it creates a different experience for viewers. They are doubting his ability to re-sell out the same stadium once again just a few weeks later.

Kanye West’s first listening party broke Apple Music’s streaming record for the most-viewed event in the platform’s history. Donda’s listening netted over 3.3 million viewers at its peak. For context, the previous record was held by Verzuz’s Jeezy and Gucci Mane battle, which peaked at 1.8 million viewers.

It’s unfortunate for those looking to rewatch the listening event, as Apple Music reportedly won’t upload a replay of the Donda stream until Kanye West’s upcoming album officially drops.

Kanye’s reps confirmed to Pitchfork last week that the new preliminary release date for Donda is August 6 — at least for now. Rumors of a separate listening event swirled in July of the Chicago legend hosting fans in New York City at Madison Square Garden, but that is yet to be confirmed as something concrete. 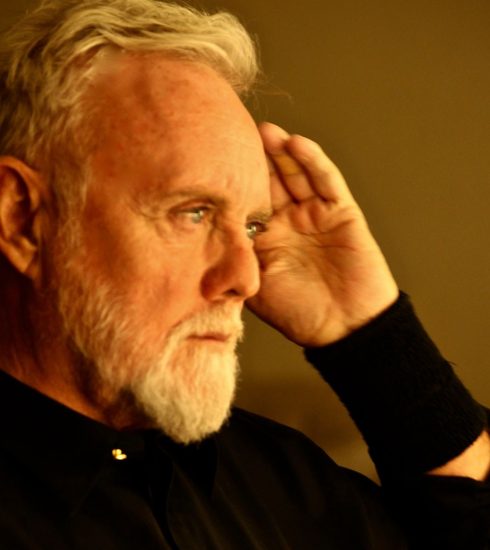