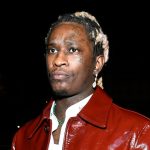 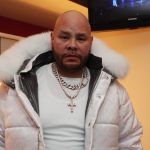 From here on out, for legal purposes, Kanye West will now go by simply “Ye” without having a first, middle or last name. Ye also happens to be the name of Kanye’s 2018 album and he explained his definition of Ye in an interview with Big Boy following the project’s release.

In the legal filing, Kanye cited “personal reasons” for making the switch. As for Kim Kardashian-West, she’s keeping her name as is amid their alleged divorce proceedings.

She used her full name when hosting Saturday Night Live last week and reportedly scored a victory when securing their Hidden Hills mansion while Kanye has put his Wyoming ranch estate up for sale. 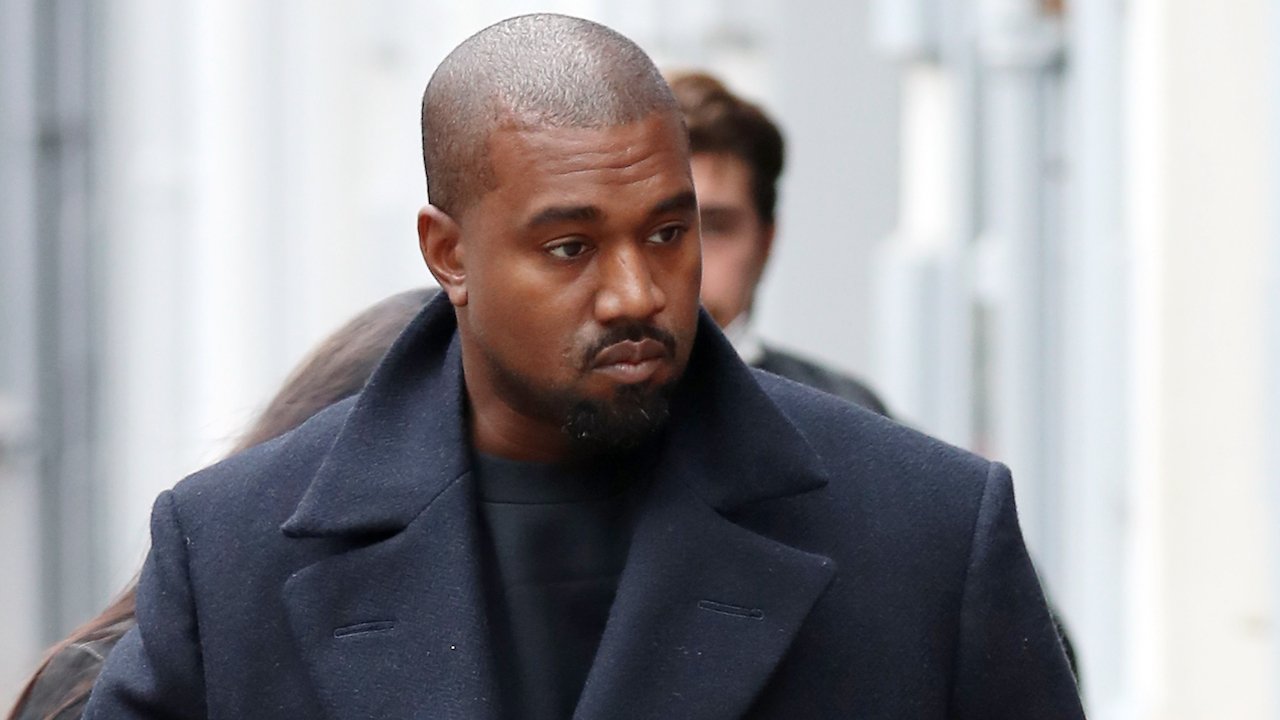 Kanye is also sporting a new haircut in his travels across Europe. After performing at a private wedding in Italy, the Chicago native has been spotted in various airports wearing different Halloween masks but fans in Sweden caught a patchy Yeezy in a McDonald’s without the costume mask on.

According to Aftonbladet, Kanye’s order at the Golden Arches on Monday included a large caramel frappe, a chicken tasty, medium fries, one large chocolate shake, a three-pack of hot wings and six BBQ dipping sauces. 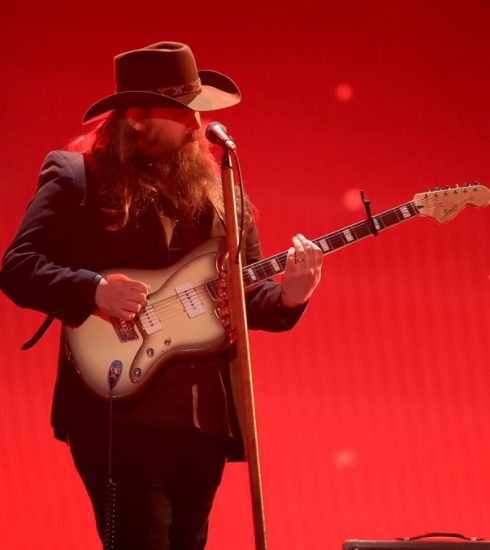 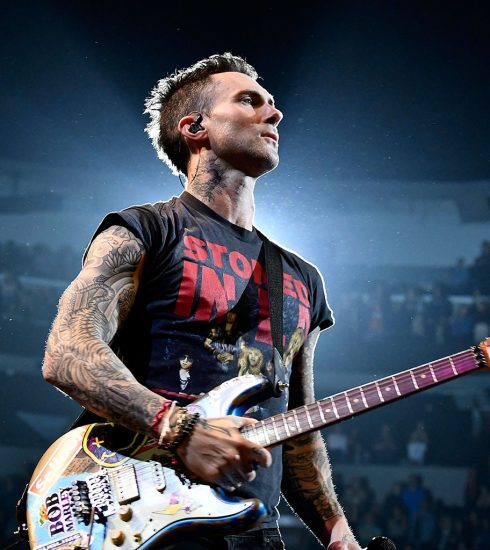