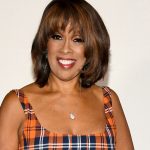 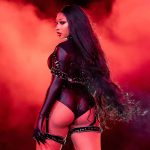 Kanye West Auctioning Off His Wyoming Herd Of Cars

Rapper Kanye West is “going, going, back, back to Cali Cali” but he’s leaving his throng of automotive awesomeness behind. 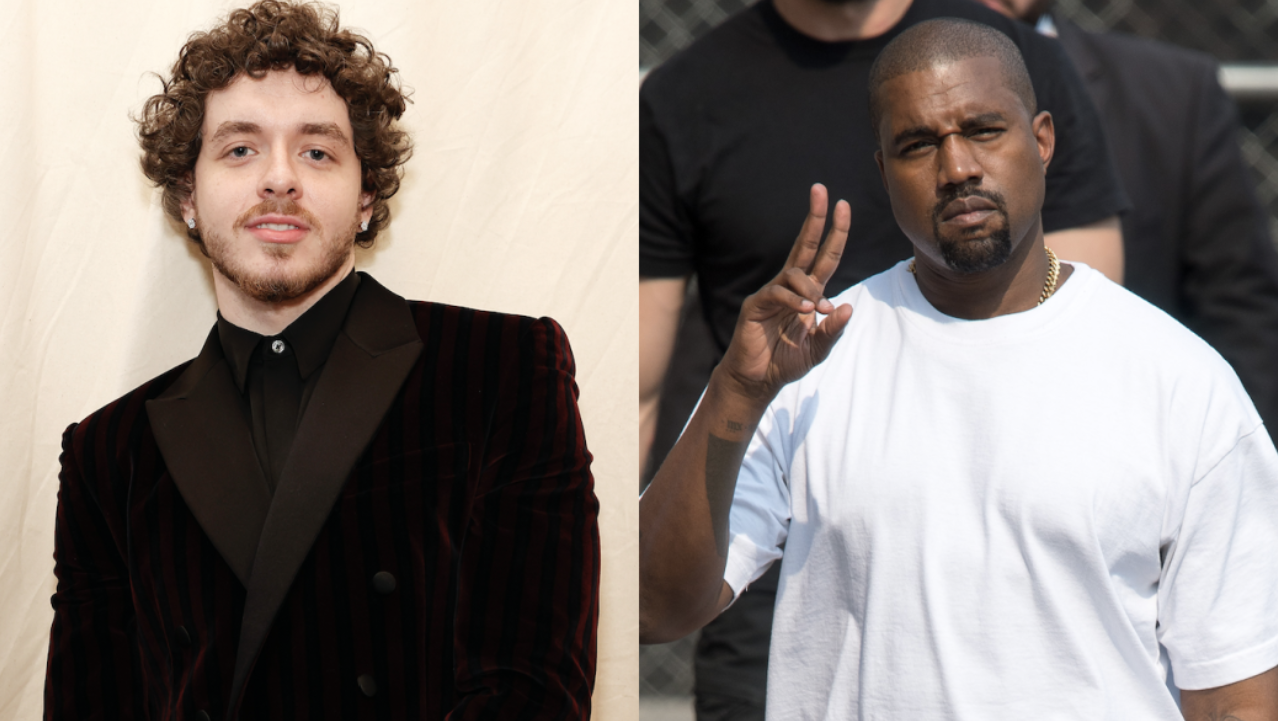 Jack Harlow Defends Kanye West: ‘He Sees Himself As Mozart Or Beethoven’

It was announced a few weeks back that Yeezy was selling his Wyoming ranch for a whopping  $11,000,000.

The property is a little less than an hour from Yellowstone National Park and nestled on the outskirts of Cody, Wyoming.

In September, Kanye reportedly swapped the country lake home for a spot out by the ocean. His new digs are said to have cost him a whopping $57.3 million. The 4,000-square-foot beach house is in Malibu, California. There is no word on if he’s bought up another conglomerate of cars and trucks for the new home. 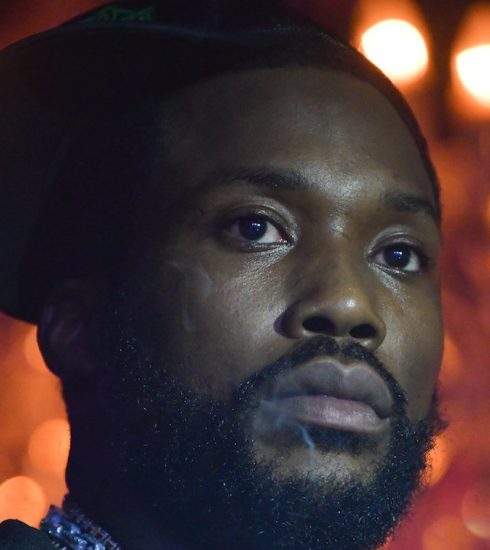 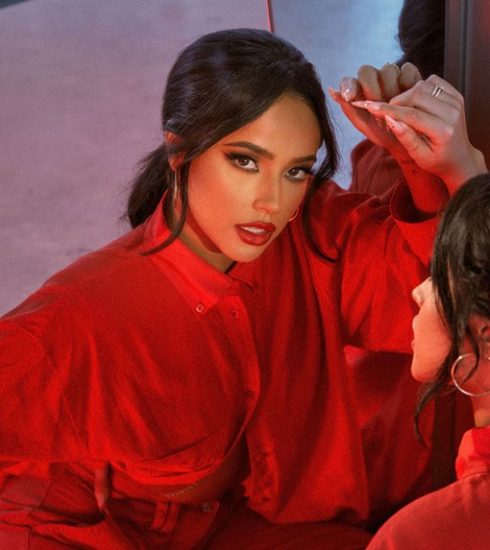 Becky G Debuts at No. 1 on Latin Pop Albums Chart With ‘Esquemas’ 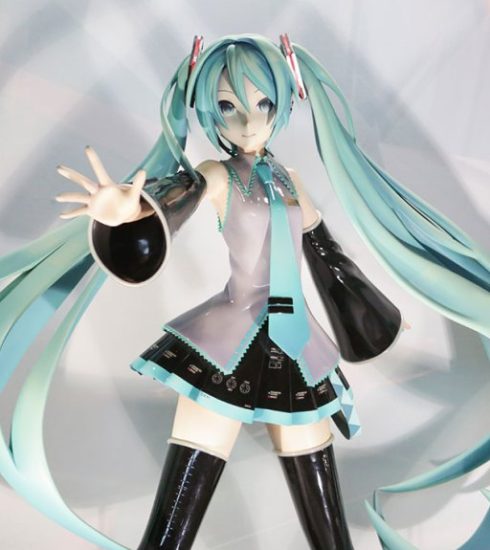