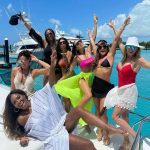 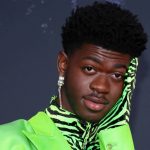 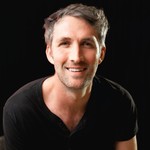 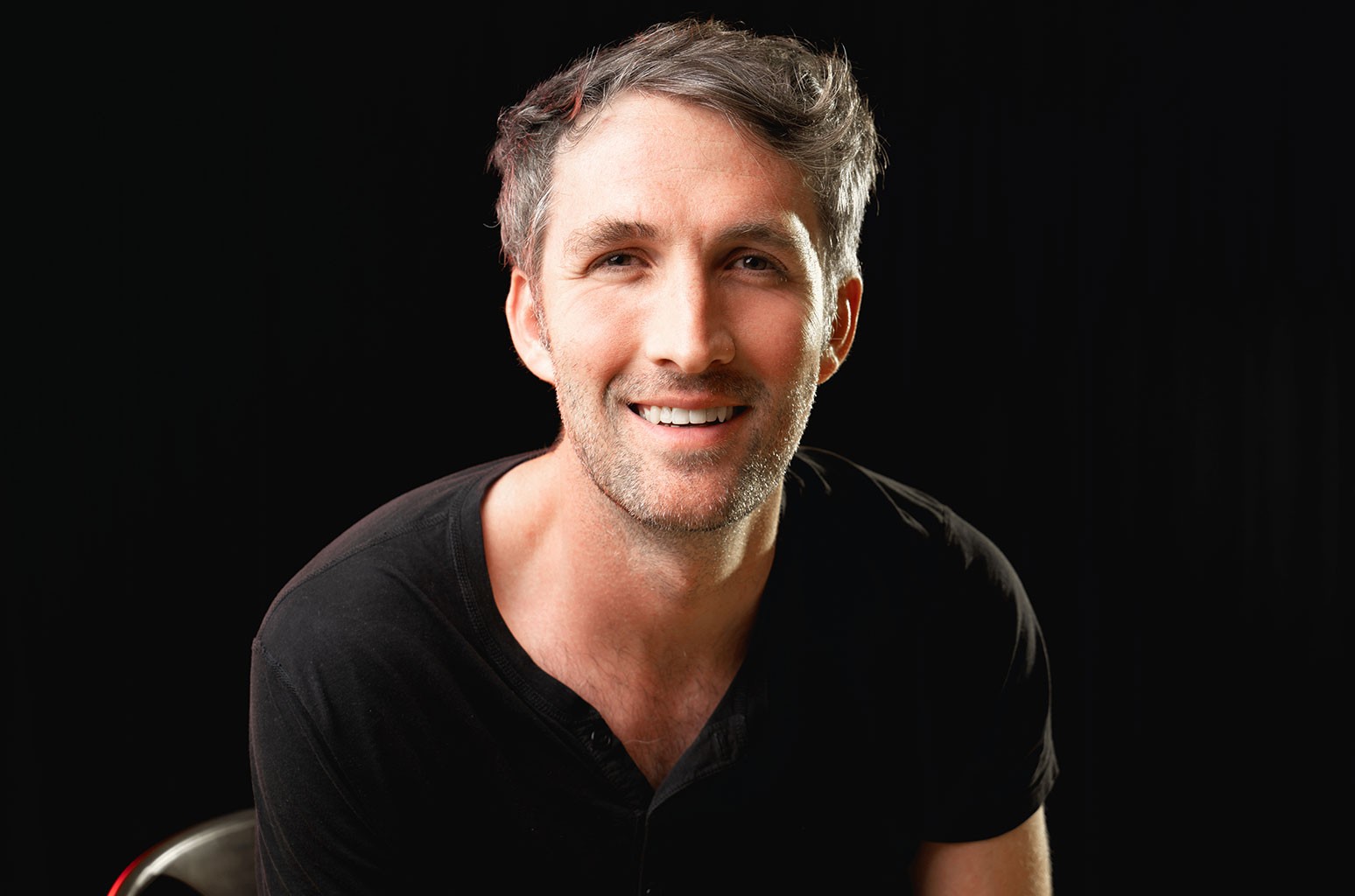 “This has truly been an unbelievable ride,” Jenkins tells Billboard. “I’m so honored to share it with so many people I love.”

Jenkins is a newcomer to Billboard‘s charts. “Fancy Like” and “Buy Dirt” are his first tracks to reach Hot Country songs, as well as the Billboard Hot 100, where they hit new highs at Nos. 5 and 51, respectively.

Dating to the launch of Billboard‘s songwriter and producer charts in June 2019, only Joey Moi has spent more time atop Country Producers, with 49 weeks to-date.

The weekly Country Songwriters and Country Producers charts are based on total points accrued by a songwriter and producer, respectively, for each attributed song that appears on the Hot Country Songs chart. As with Billboard’s yearly recaps, multiple writers or producers split points for each song equally (and the dividing of points will lead to occasional ties on rankings).

The full Country Songwriters and Country Producers charts, in addition to the full genre rankings, can be found on Billboard.com.

Get the First Look at the Ultimate Real Housewives History Book, Not All Diamonds and Rosé 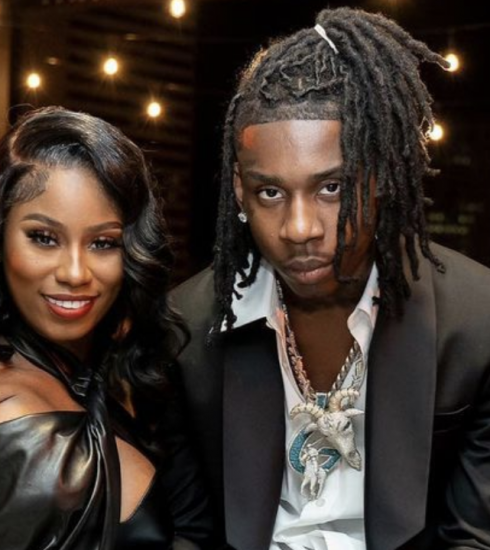 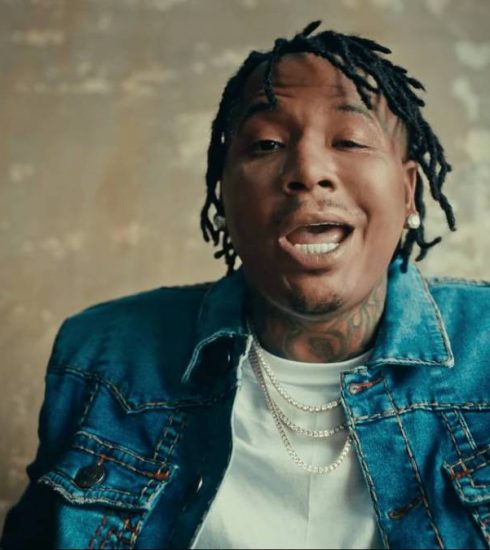 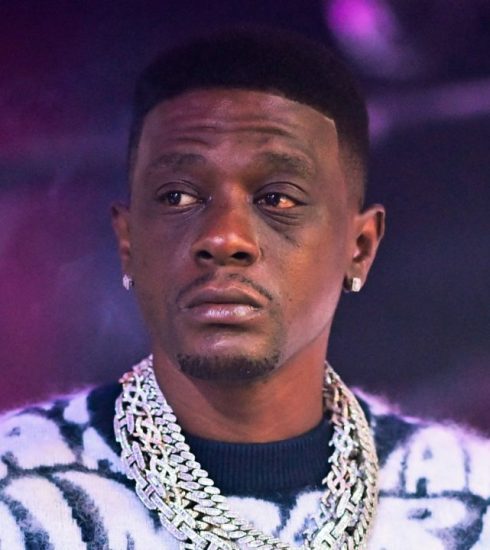