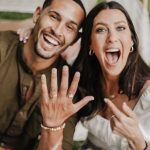 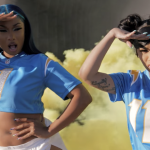 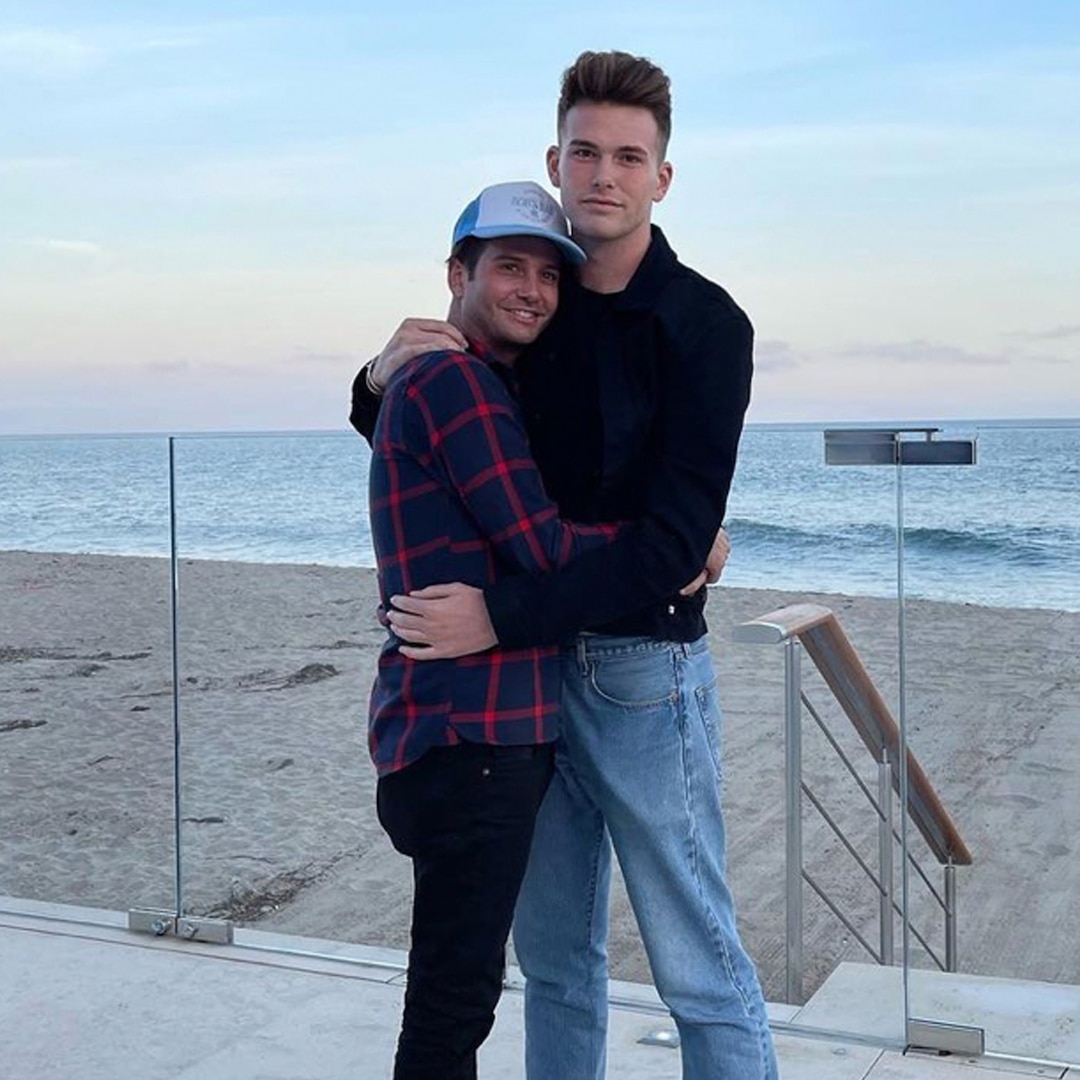 Nearly three months after Josh Flagg confirmed he had split from with husband Bobby Boyd, the Million Dollar Listing Los Angeles star shared his first original photo with boyfriend Andrew Beyer. On May 29, Josh posted on his grid a pic of himself with the fellow real estate agent, with their arms wrapped around each other and with a picturesque beach behind them.

He captioned the sweet snap, “I love.’

The pair have appeared together on social media before, in a more subtle way. Fans got quick glimpse of the couple back in April when Josh re-shared a friend’s Instagram Story that showed him and Andrew leaning in for an intimate moment. The following month, they both posed in a group photo taken with friends at The Beverly Hills Hotel.

Josh, 36, confirmed to E! News he was dating someone new two weeks after announcing his divorce from his husband of five years. While he didn’t name Andrew at the time, he shared that the two first crossed paths professionally five years ago but nothing turned romantic until his marriage ended. 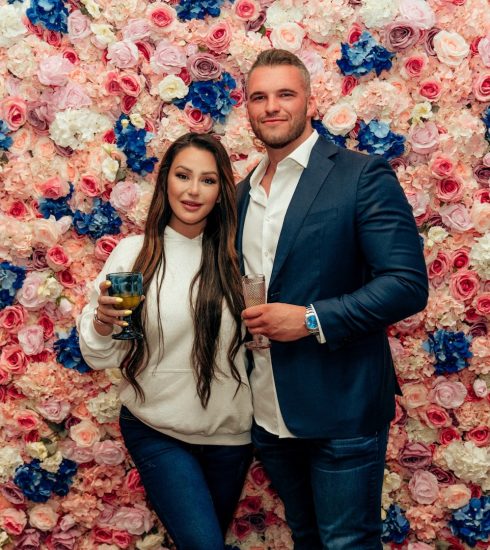 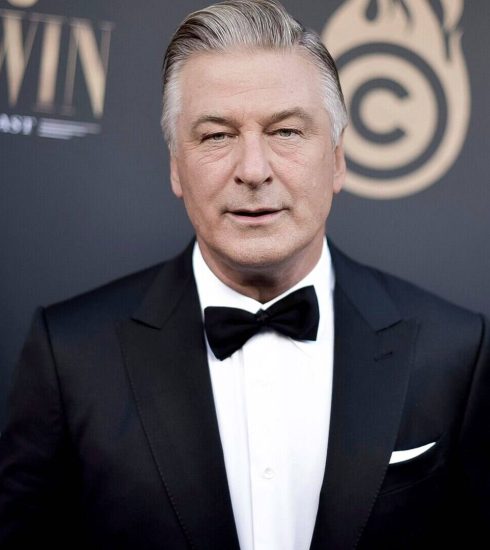 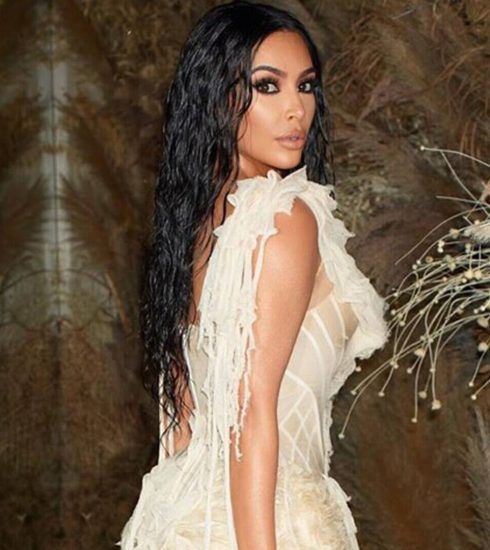