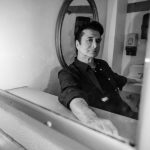 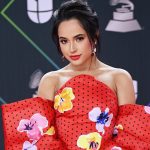 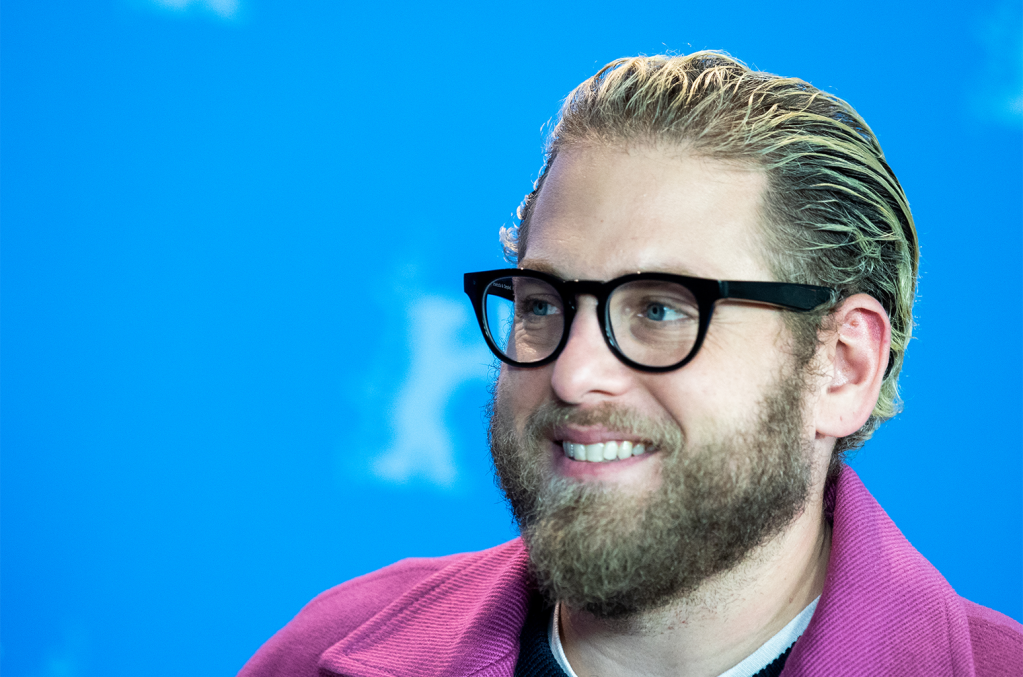 Jonah Hill is set to play Jerry Garcia in a feature about the Grateful Dead from director Martin Scorsese.

The project is set up at Apple, where Scorsese is currently working on his next feature, The Killers of the Flower Moon, starring Leonardo DiCaprio. It will also be a reteaming for the director and actor, who previously worked together on The Wolf of Wall Street. Scorsese will produce via his Sikelia Productions under a first-look deal with the tech giant. Hill will produce via his Strong Baby banner with Matt Dines.

Scott Alexander and Larry Karaszewski, the writers behind biopics like Dolemite Is My Name and Big Eyes, penned the screenplay about the infamous jam band. Apple has acquired the right to use the Dead’s music in the film.

The Grateful Dead was founded in the Bay Area in the 1960s as a part of San Francisco’s burgeoning counter-culture movement. Garcia acted as the band’s lead guitarist, as well as vocalist. He died in 1995 after the band was inducted into the Rock and Roll Hall of Fame. It is unclear what part of the band’s history will be covered in the movie, but Scorsese has already been a part of bringing the band’s story to the screen, executive producing the 2017 rock doc about the group, Long Strange Trip.

Hill, a two-time Oscar nominee, will next be seen in the Netflix feature Don’t Look Up, starring DiCaprio and Jennifer Lawrence. He is repped by WME and LBI. 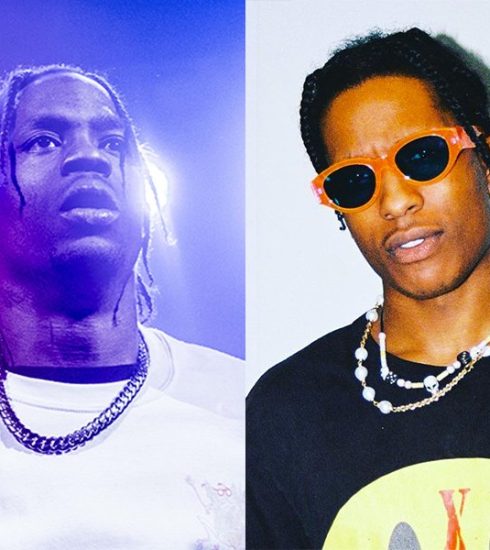 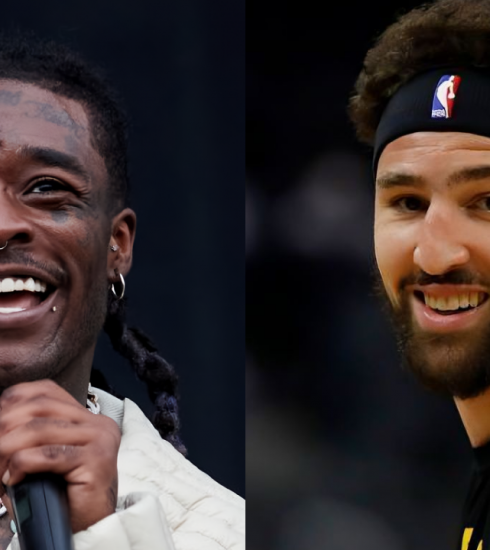