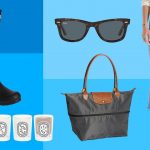 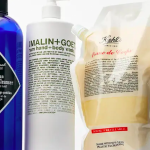 Joey Bada$$ has spent his entire life growing up in New York City and one of the main reasons he says he refuses to leave is because of how much he loves his local bodega. The Brooklyn native chopped it up with First We Feast and details his favorite bodega snacks.

The 26-year-old tried out the crumbcakes he used to cop after school along with the classic Honeybuns, although he refused to wash it down with an Arizona iced tea because he “only drinks water now.”

Joey Bada$$ then moved onto the baby blue freeze pops that took him right back to the 90-degree hot summer days running around Bed-Stuy. He called the sight of the pops “very nostalgic.”

“It’s very important to have a relationship with your bodega man because he’s part of the community. It’s like knowing the fucking crossing guard or something like that. Shout-out to my man Mike. By the way, these are all bars, I gotta rap about Zebra Cakes.”

The final item he checks out are Vienna Sausages, which got him through some tough times as a kid when he didn’t have much money in his pocket. 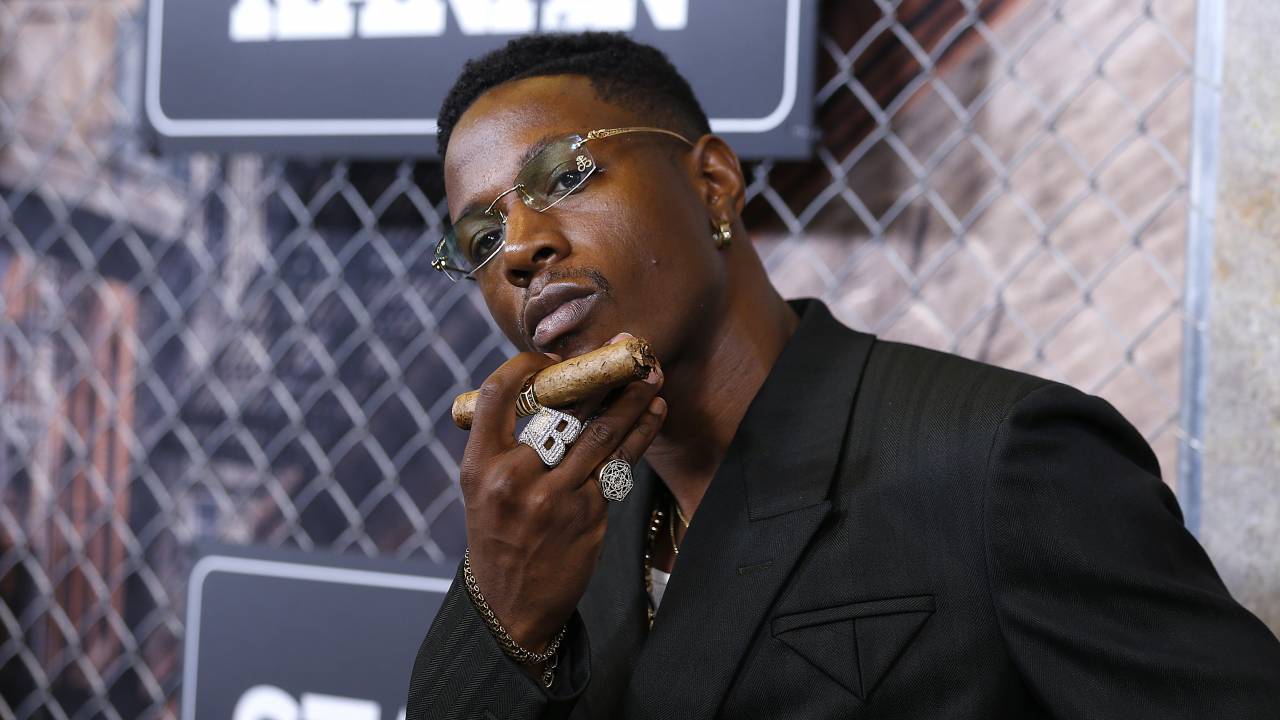 Currently, Joey Bada$$ is starring in Power Book III: Raising Kanan as a fierce NYC drug dealer named Unique. With two down, Episode 3 from the prequel is coming up this weekend.

New episode of #RaisingKanan out now on @Power_STARZ . What y’all of the show so far? pic.twitter.com/7u2XysBQYS 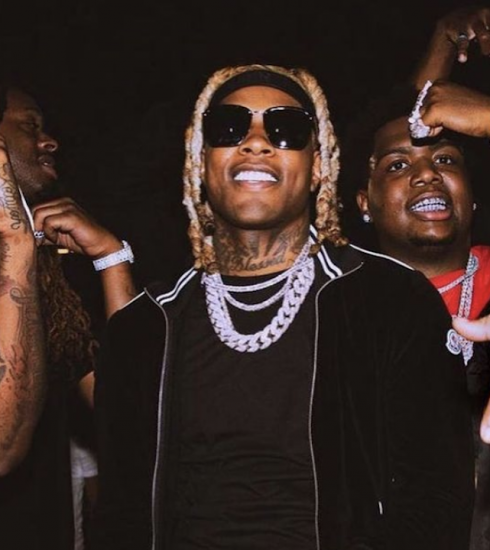 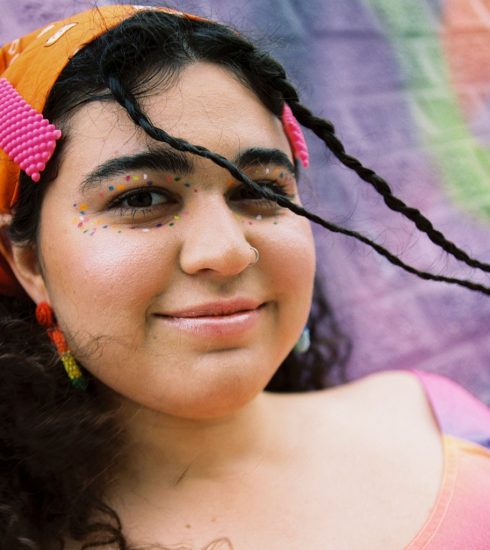