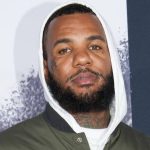 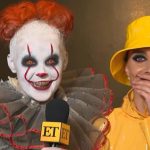 Brooklyn, NY – Joey Bada$$ has earned plenty of co-signs from his Hip Hop forefathers since arriving on the scene with his 1999 mixtape back in 2012, and the mutual respect he has with JAY-Z seems to run especially deep.

On Monday night (October 25), the Brooklyn natives were both in the house at the Barclays Center as the Nets turned their shaky 1-2 start to the new NBA season around with a resounding victory over the Washington Wizards.

While NBA 75 honorees Kevin Durant and James Harden both laced up for the home team, Joey Bada$$ was more taken by the stars on the sidelines, judging by his tweets.

After exchanging pleasantries with former NBA MVP and current Brooklyn Nets head coach Steve Nash, the Pro Era rapper bumped into JAY-Z (who’s now been courtside for two Nets games in a row), who gave him props for his burgeoning acting career.

“Steve Nash just came up to me and said ‘great to meet you, thanks for coming to the game’ I’m famous famous,” Joey tweeted during the game. “Jay’s here too. He said I’m killing it on TV and did the HOV laugh. im a superstar superstar.”

Steve Nash just came up to me and said “great to meet you, thanks for coming to the game” I’m famous famous.

Jay’s here too. He said I’m killing it on TV and did the HOV laugh. 😂 im a superstar superstar.

In addition to releasing four full-length projects, including 2017’s All-Amerikkkan Bada$$, Joey Bada$$ has put himself in the best rapper-actor conversation thanks to roles in hit TV series including Mr. Robot, Wu-Tang: An American Saga and most recently 50 Cent’s Power Book III: Raising Kanan.

The 26-year-old also starred in the powerful short film Two Distant Strangers, which was co-produced by Diddy among others. The film won the Oscar for Best Live Action Short Film earlier this year.

Monday night wasn’t the first time Joey Bada$$ has crossed paths with JAY-Z. During an appearance on The Combat Jack Show in 2014, the Pro Era MC recalled his first interaction with Hov, which took place the previous year.

“That experience was like a dream,” he said. “I was on The Smoker’s Club Tour last summer … I get the call from my manager, he’s like, ‘Yo, Jay wants to fly you out.’ I’m like, ‘Wow.’ … I walk into the [Roc Nation building] and it’s like, ‘Shawn will be with you shortly.’ We went into the office and here he is at the back by the window just, like, doing his regular JAY-Z shit.

“We sat down and he was telling me his vision, like what he wanted me to get involved in with Roc Nation. It was actually the Roc Nation management. He was like, ‘Yo, that ‘Waves’ track, that is it right there. That’s what you need to run with. This is music.’ That just stuck in my head from then.”

Joey Bada$$ turned down the Roc Nation deal — ironically, inspired by the time Hov rejected a deal with Def Jam because he wanted to be Russell Simmons, not be signed to him — but that didn’t stop him from claiming to have inspired JAY-Z’s 4:44 album years later.

“Honestly, I know I was an inspiration to that album,” he told Montreality in 2017. “It’s nothing nobody could tell me. I put certain pressure on these OGs in the rap game, like they know what they gotta talk about now because they got this young n-gga Joey Bada$$ coming out, talking about this shit before they got the chance to talk about it.” 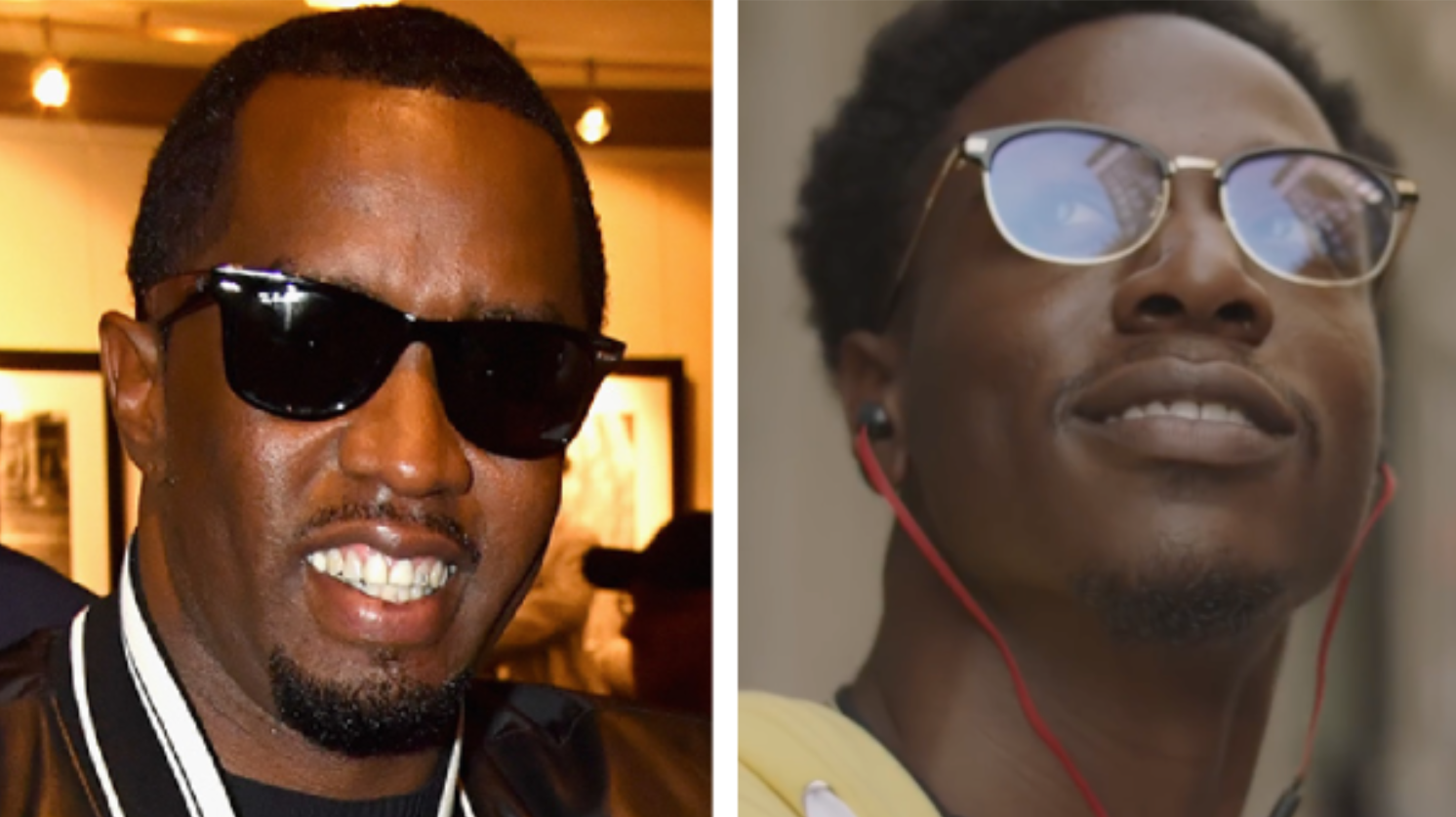 While his acting career continues to rack up the plaudits, Joey Bada$$ is readying his return to music with his third studio album. Last September, the Pro Era MC revealed the project was “85 percent done,” although details remain scarce.

Joey dropped the three-song EP, The Light Pack, in July 2020 and has made a handful of guest appearances on songs with Westside Gunn, Kota The Friend and Westside Boogie. 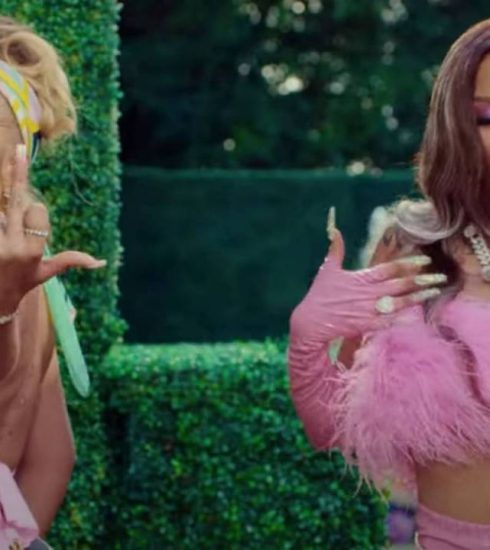 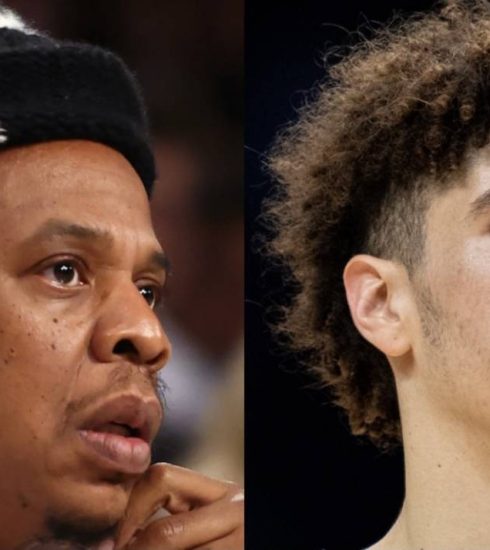 Paul Wall Offers His Thoughts On The Game Verses Eminem Debate: ‘Nothing Wrong With Having Confidence’