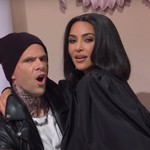 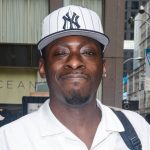 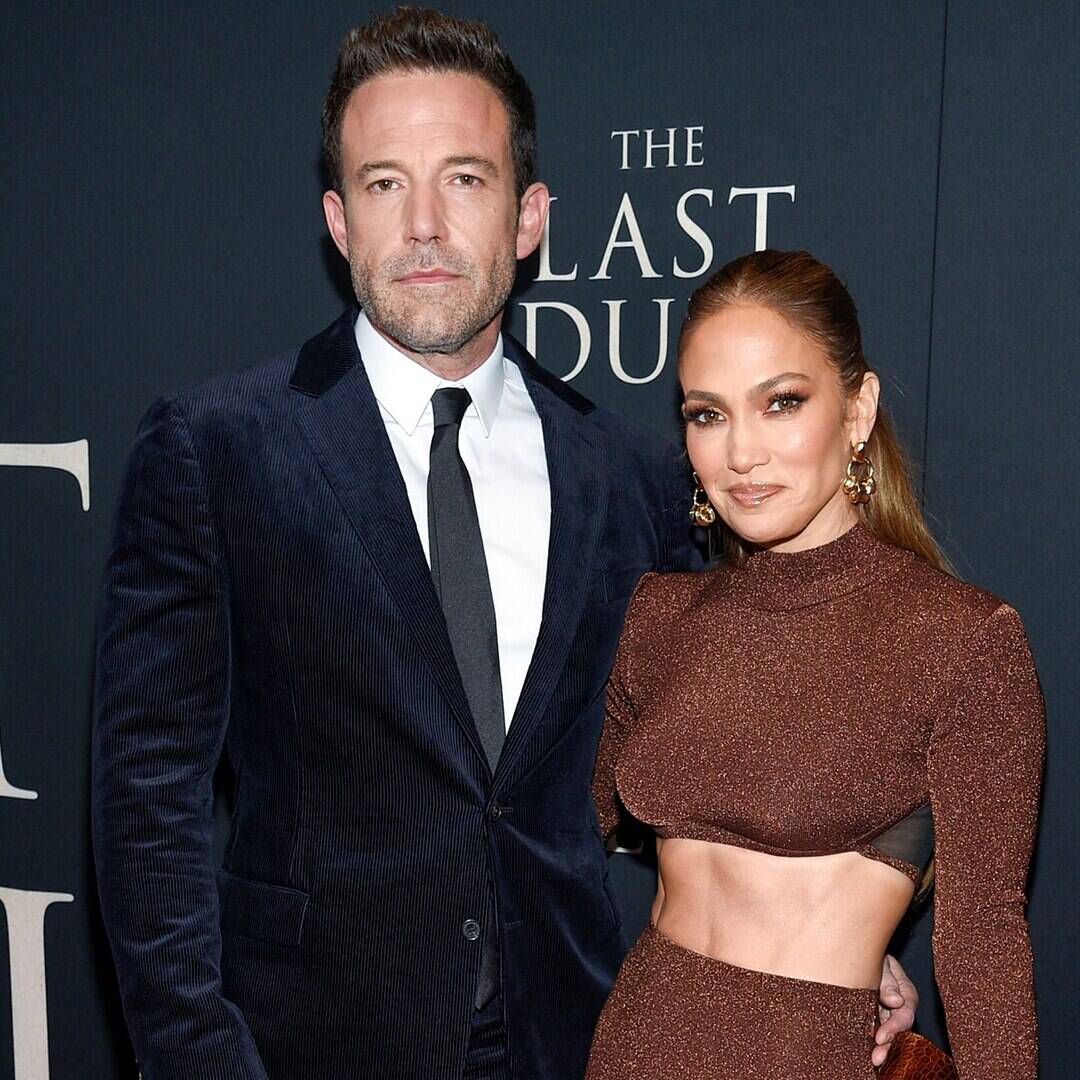 Hollywood’s hottest on-again couple has taken their love back to the red carpet for another sizzling joint appearance.

Jennifer Lopez and Ben Affleck, who rekindled their ’00s romance this past spring, attended the premiere of his new film The Last Duel in New York City on Saturday, Oct. 9. Bennifer 2.0 looked absolutely smitten as they cozied up to one another and kissed in front of the cameras.

For their PDA-packed red carpet appearance, J.Lo showed off her rock-hard abs in a long sleeve, high neck, sparkling brown crop top and matching full-length skirt with a back slit, both by Hervé Léger, paired with a matching Tom Ford clutch and stiletto sandals. Ben wore a navy corduroy Ralph Lauren suit.

The Last Duel, a historical drama directed by Ridley Scott, is set for a wide theatrical release on Oct. 15. Ben and Matt Damon, his longtime writing partner, friend and co-star of Good Will Hunting and other films, co-wrote The Last Duel. They both also appear in the film with Adam Driver and Jodie Comer. 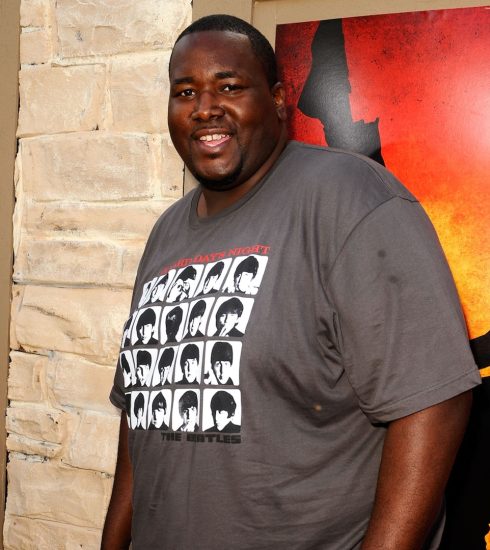 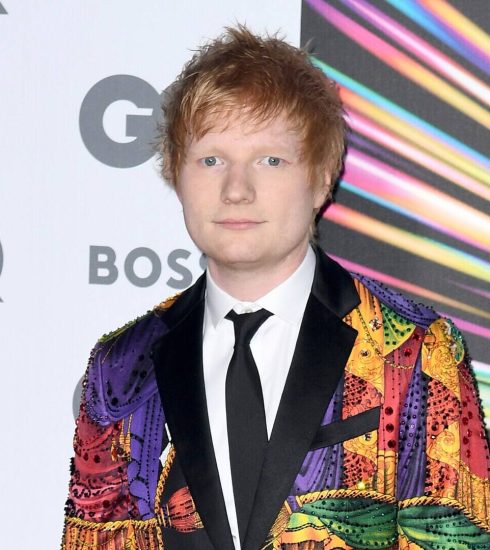 Ed Sheeran Says “SNL Is Still On” After COVID-19 Isolation