Still, some couldn’t help but ship the co-stars together. Nevertheless, Aniston and Schwimmer continued to set the record straight.

When Closer, citing a source, reported in August that the duo were spending time together, Schwimmer’s rep told Elle U.K. the story was false. Aniston also squashed the rumors during a September interview with Entertainment Tonight.

“That was bizarre. I could not believe that, actually. Like, really? That’s my brother,” she told the outlet. “But I understand it, though. It just shows you how hopeful people are for fantasies, for dreams to come true.”

And when Howard Stern asked in June if Aniston and Schwimmer ever “consummated” the TV romance, The Morning Show star made it clear that never happened.

“No, we never, on my life,” she said, “and Courteney [Cox] and Lisa [Kudrow] would know if it did because they would’ve heard about it. They can vouch for me.”

And while Cox confirmed Aniston’s statements were true, Stern couldn’t believe it.

“No,” Aniston reiterated. “I would proudly say I banged Schwimmer if that happened but no.” 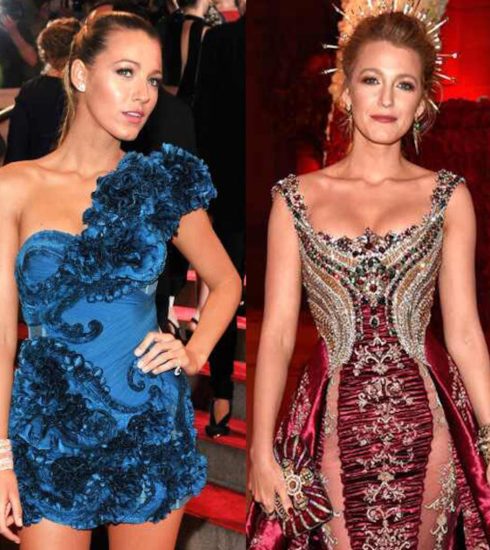 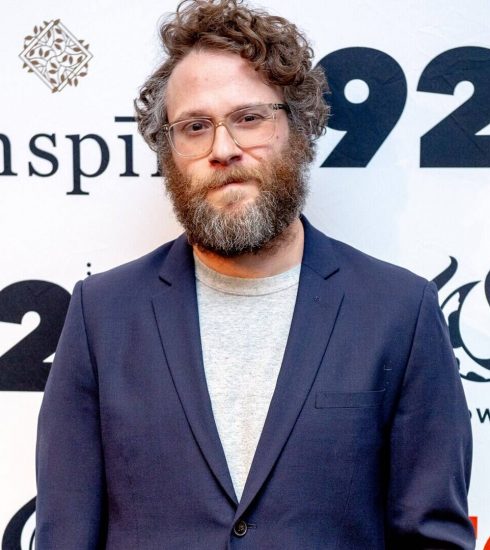