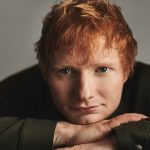 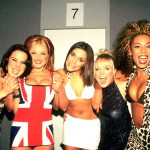 JAY-Z has returned with new music courtesy of the soundtrack to The Harder They Fall, an all-black Netflix Western starring Idris Elba, Jonathan Majors, Regina King and more.

Released via Hov’s Roc Nation imprint, the companion album contains two new songs from the Brooklyn rap icon that find him reuniting with a couple of old friends (while making some new ones).

Over a decade after linking up on The Blueprint 3‘s “Already Home,” JAY-Z gets back in the saddle with Kid Cudi on “Guns Go Bang.” Featuring cinematic production and gunshot sound effects, the track pairs Cudi’s soaring vocals with a short but sweet verse from S. Carter.

Meanwhile, “King Kong Riddim” is sure to whet the appetite of any rap head as it finds JAY-Z trading verses with the resurgent Jadakiss and Griselda goon Conway The Machine. In between a chest-pounding hook from rising London rapper BackRoad Gee, the Empire State trio take turns over the bruising, bare-bones beat.

“The wild boys, King Kong of the cowboys/You see the bloodshed after you hear the loud noise/We black outlaws, opposite of the Proud Boys,” Kiss opens the track with a topical verse, picking up where his MVP-worthy performance during The LOX’s Verzuz victory over Dipset left off.

After a braggadocious showing from Conway, the beat switches up as JAY-Z brings things home with a slick eight-bar verse laced with boastful brick talk: “Jungle, I move a bundle, a hundo at my peak/My cocaine records stand up next to Meech.”

If either of his soundtrack cuts are submitted for Best Original Song at the 2022 Oscars, JAY-Z and Beyoncé could become the first couple in history to compete for the same award. Mrs. Carter is also favorite to be nominated in the category for her “Be Alive” song from the Will Smith-starring King Richard. 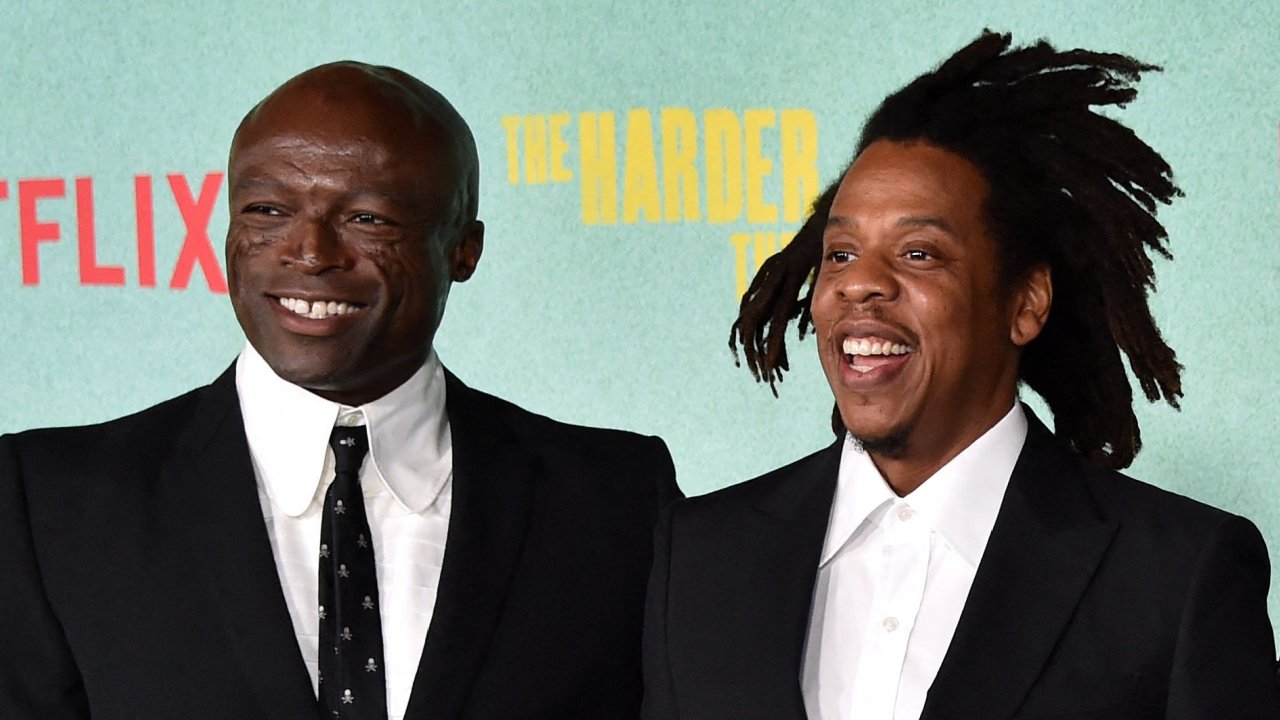 Directed by Jeymes Samuel and co-produced by JAY-Z, The Harder They Fall follows outlaw Nat Love (Jonathan Majors) and his gang as he seeks to take down enemy Rufus Buck (Idris Elba), a ruthless crime boss who just got sprung from prison.

The movie also stars LaKeith Stanfield, Zazie Beetz and Delroy Lindo and premieres on Netflix on November 3. In the meantime, stream The Harder They Fall soundtrack in full below.