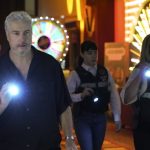 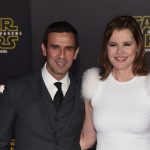 The remix follows a series of high-profile, crew-based reworks from different countries since the original dropped in February this year. Minutes after the music video premiered on December 7, Jay Park tweeted a shout-out to the Malaysian rap group and “all the hip hop comin outta South East Asia.”

The Johor Bahru crew returned the love and wrote, “CANT (sic) BELIEVE THIS IS REALLY HAPPENING.”

The H1GHR Music rework retained the Malay hook, with each H1GHR Music artist taking turns. Jay Park opened up his verse with “Apa Kabar, it’s Jay Park,” which is Malay for “How are you, it’s Jay Park,” and went on to rap, “Respect to FORCEPARKBOIS from Johor Bahru / H1GHR Music, hip hop / We connected by the booth,” and “We flying high like a kite / We unite Asian pride.”

Day6’s eaJ also wrote a comment on the music video, “This hook goes crazy holy shit.” Korean and Malaysian fans alike celebrated the remix, which turned out to be a surprise. FORCEPARKBOIS tells HipHopDX Asia that they had no idea that Jay Park and H1GHR Music artists would rework their hit track. “It started with a comment on YouTube where Jay Park commented on the original ‘LOTUS’ music video. At the time, we [thought] that [he] just wanna show love but didn’t expect him to drop the remix for real. Shoutout to Joe Flizzow. He’s one of the reason (sic) this remix is happening.”

In a call with Joe Flizzow, he told HipHopDX Asia that he and Park “talk about building bridges through music.” Jay Park was featured on Joe Flizzow’s “CIAO” earlier this year, along with MK of K-Clique.

“I sent him the link to ‘LOTUS,’ and he really liked it. The bigger props should go to Jay Park himself. For me, it was about sharing good music. It was all Jay Park who initiated it. I think it’s a big look for Malaysian hip hop,” he shared. “It’s important to keep empowering and to protect Malaysian music, [it] doesn’t matter who they are or which label they’re from. Whoever is holding the torch, we gotta protect, like the Olympic torch. Shoutout to Jay Park.”

For FORCEPARKBOIS, the experience is surreal. “We’re gasssssedddddd. We talk about this for hours long. Even as we answer this question, we’re still talking about it.” Asked which countries they would like to see a “LOTUS” remix next, they said, “The UK, US, even though it’s impossible. But [we] hope it happens.” 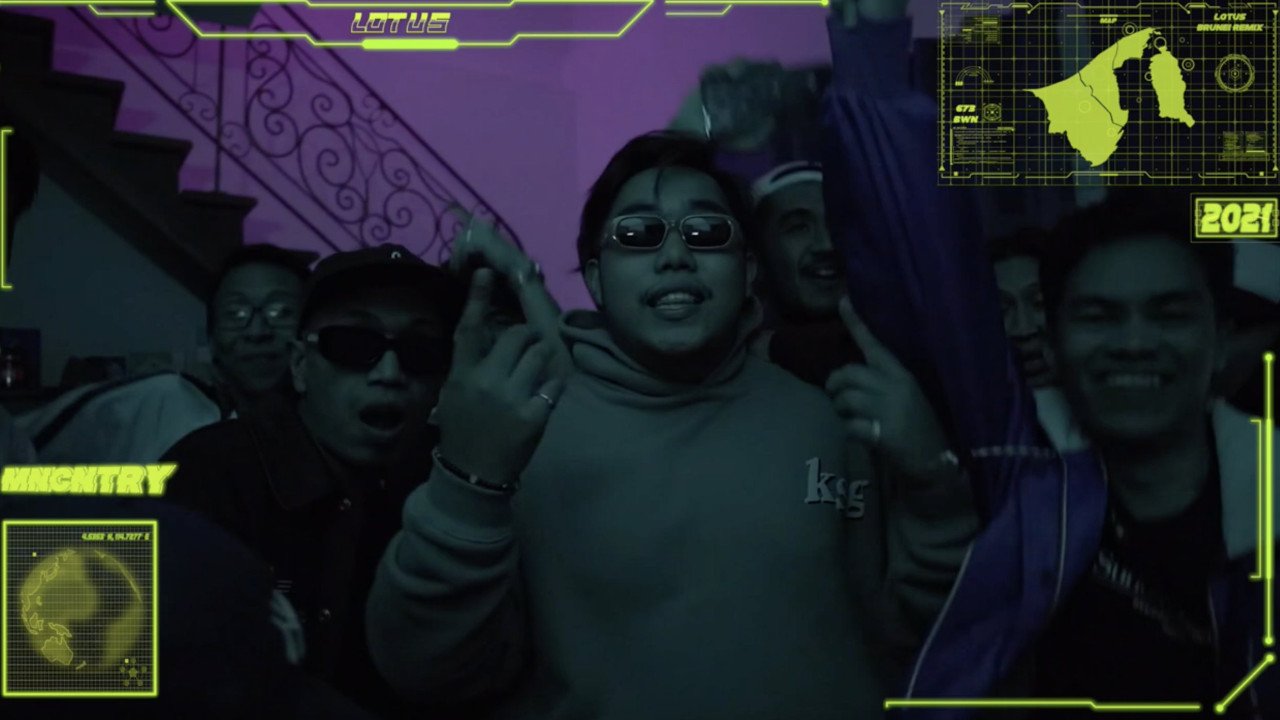 The H1GHR Music remix is the latest in a series of “LOTUS” remixes from Singapore, Brunei, and Malaysia’s “all-star” remix. 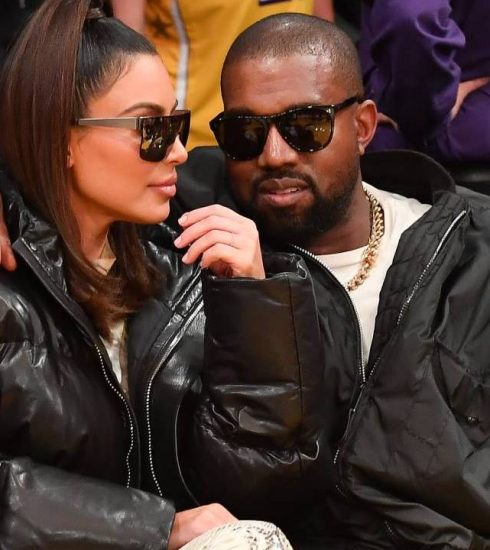