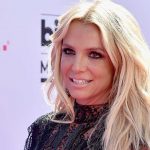 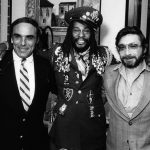 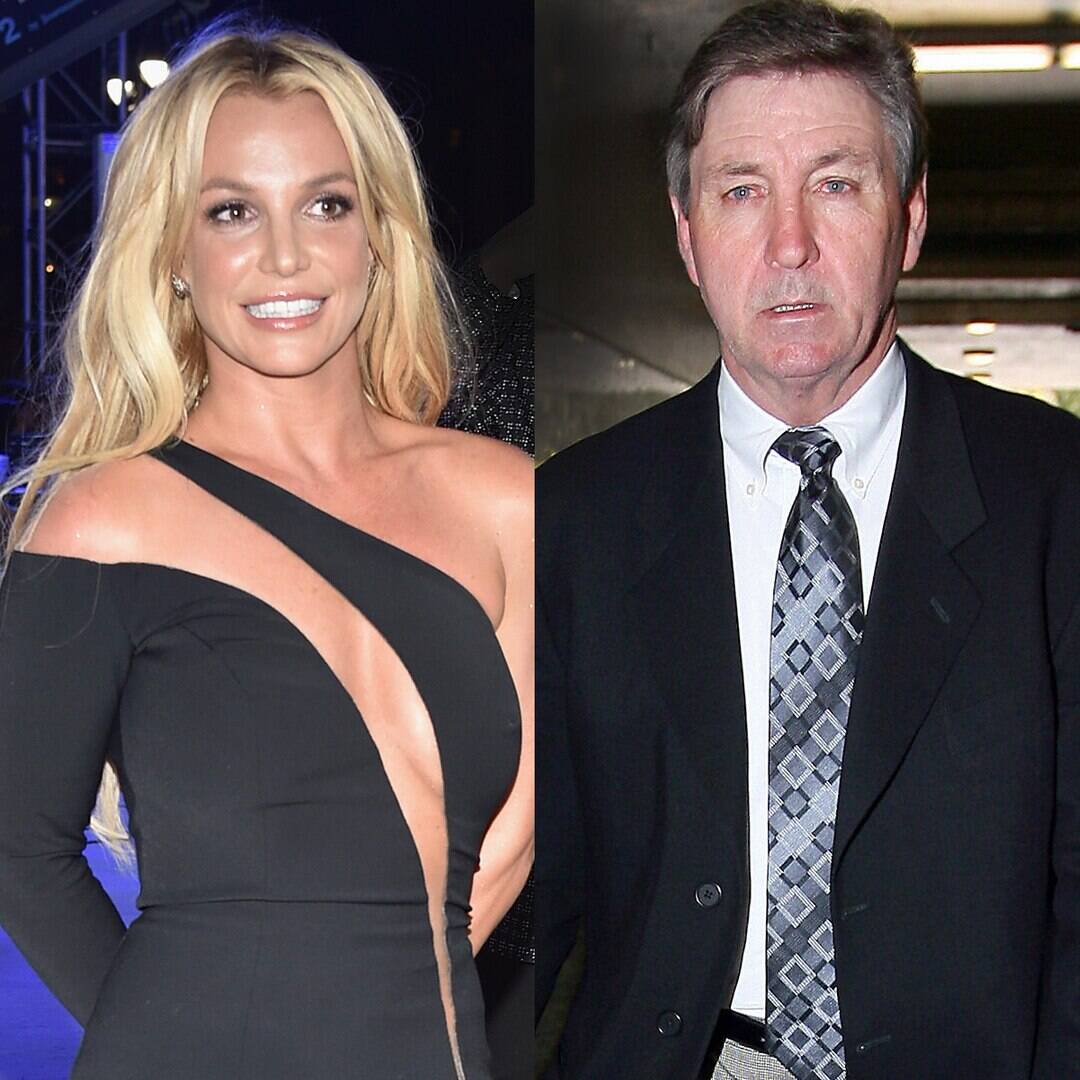 Mathew added, “We are pleased that Mr. Spears and his lawyer have today conceded in a filing that he must be removed. It is vindication for Britney. We are disappointed, however, by their ongoing shameful and reprehensible attacks on Ms. Spears and others.”

In Jamie’s response to the petition, his team writes that Britney was “in crisis” and “desperately in need of help” when the conservatorship began. “Not only was she suffering mentally and emotionally, she was also being manipulated by predators and in financial distress. Mr. Spears came to his daughter’s rescue to protect her,” it reads. “Mr. Spears has always done what he believes was in his daughter’s best interests.”

He says the conservatorship saved the “Toxic” artist from “disaster,” but “recently much has changed” as she has “vocalized a desire to end the Conservatorship.”

The document states that Jamie should not be suspended or removed “and certainly not based on false allegations.” Instead, he is “willing to step down when the time is right.” It notes, “the transition needs to be orderly and include a resolution of matters pending before the Court,” and he asks the judge to deny Britney’s petition to remove him. Jamie previously requested the court to investigate her allegations.

If Jamie is out, there would be a vacancy in the conservator of her estate. Britney expressed in court that if she couldn’t end the conservatorship altogether, she at least wanted to remove her father.

Jamie’s lawyer, Vivian Thoreen, acknowledged Britney’s “suffering” during a court statement in June, saying he is “sorry” to see her “in so much pain” as he “loves his daughter.”

Editor’s Note (Thursday, Aug. 12, 2021 at 4:15 p.m. PST): This article has been updated to clarify that the court documents filed by Jamie Spears’ legal team indicated he is “willing” to step down. 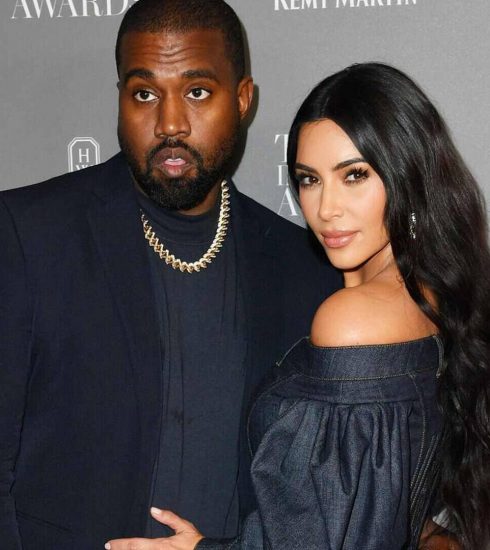 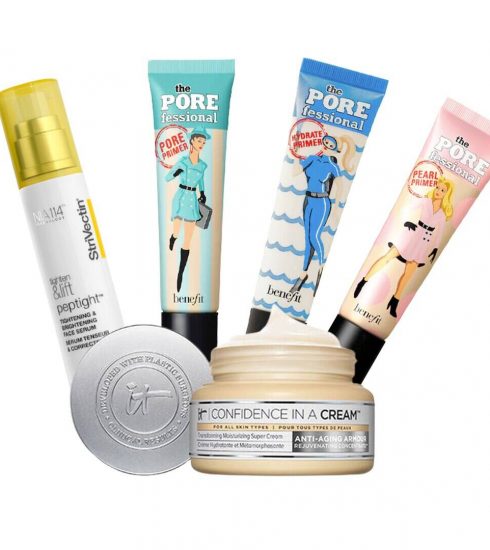 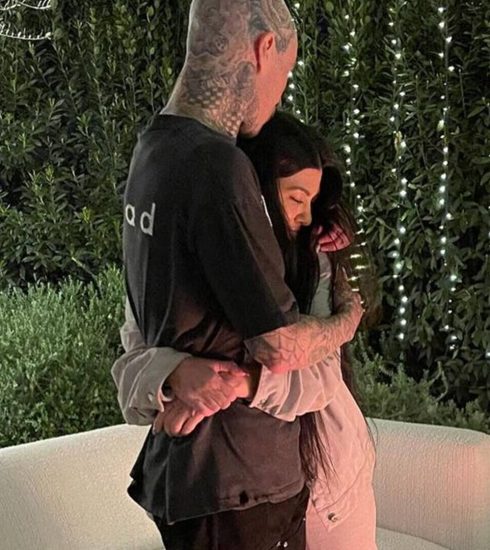