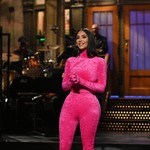 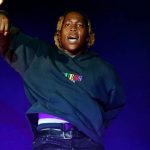 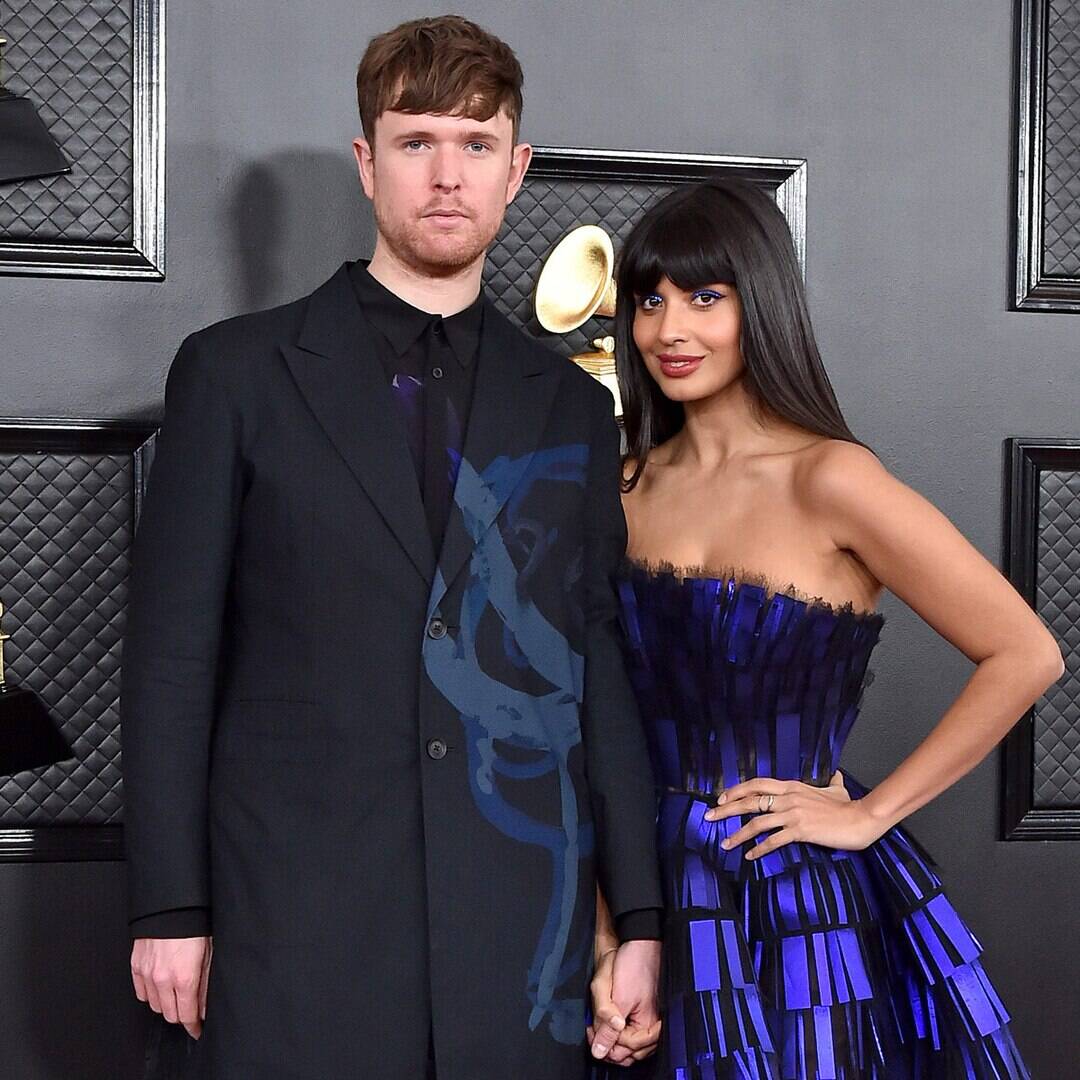 “James had to fight me to take credit on this album because I was so Preemptively sick of the internet. Especially after this same thing happened on his last record that I worked for countless hours on,” the Legendary judge wrote. “In the end I took the credit I deserved because of how important it is for women who work on music to visibly exist in the space of music production, and because I would want any of you who follow me to take ownership of what is rightfully your achievements.”

Among those sharing support in the comments section was Questlove, who wrote, “Take all the credit.” Additionally, Chelsea Handler posted, “Women are smarter, more resourceful, and have had to deal with forced humility. We’re done with all that.” 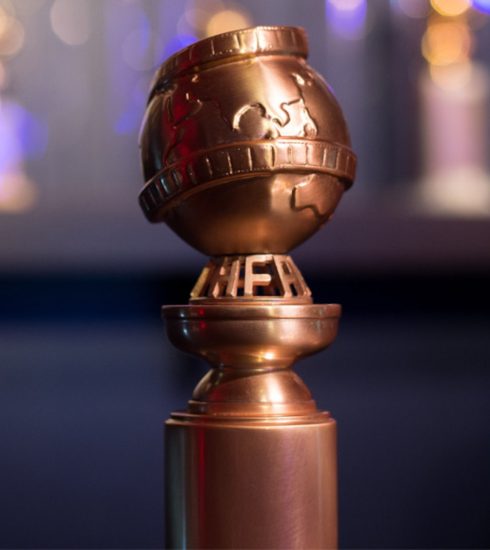 How to Watch the 2022 Golden Globe Nominations Livestream 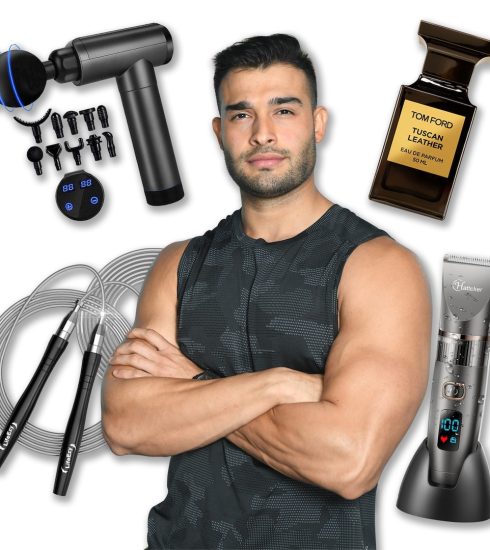 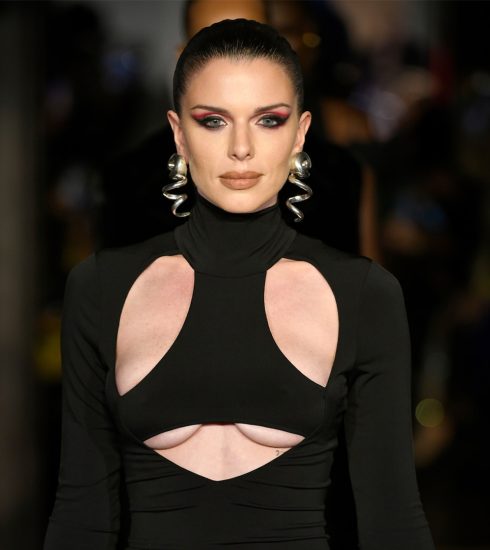