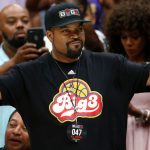 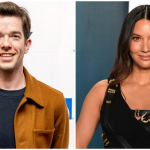 With the help of his parents, Jaden Smith is well on his way to leading a healthy lifestyle for years to come after converting to a vegan diet in 2019.

During his recent appearance on the Red Table Talk with Jada Pinkett Smith and Adrienne “Gammy” Banfield-Norris, Jaden opened up about his health and wellness journey, explaining that it took the consultation of doctors to help him get his diet and metabolism in check.

“I was able to work with the doctors and really get my vitamins and get my supplements and protein shakes,” Jaden said. “That’s half of my diet. It’s like a password that I have to find to my body. I’m like, 10 Lbs. heavier now at this point. That was a long way from where I was when I was at Coachella, where I just was like, bones.”

Previously, Will Smith and Jada Pinkett expressed their concern with Jaden’s newfound lifestyle choice and staged a family intervention for the “Icon” rapper as his weight loss began to become significantly noticeable.

“Will and I had a bit of an intervention with Jaden because he’s a vegan now, but we realized he wasn’t getting enough protein,” Jada explained. “So he was wasting away. He just looked drained, he was just depleted, he wasn’t getting the nutrients.”

Will added, “He had the dark circles under his eyes, there was even a little grayness to his skin. We got really nervous, but you are definitely looking better now.” 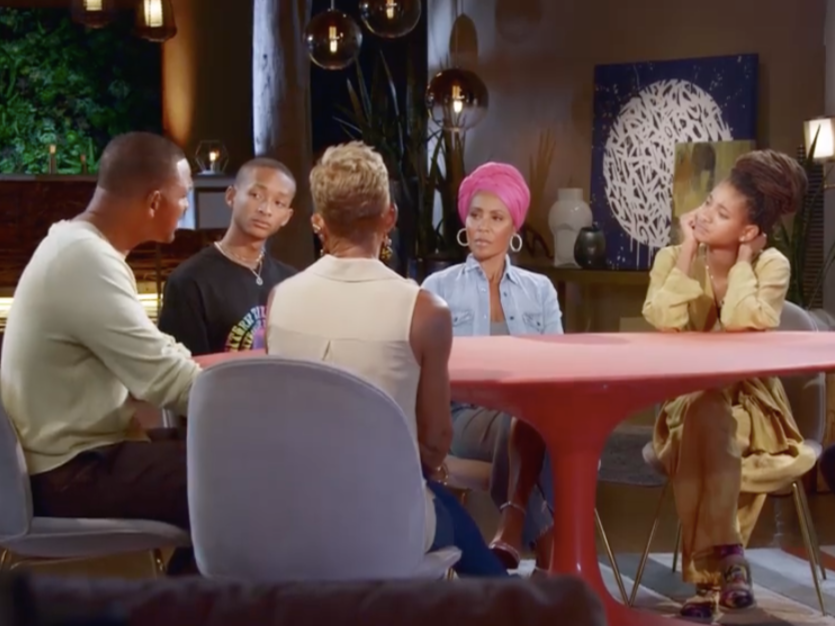 With his nutritional routine locked in this year, in his new interview with HipHopDX, Jaden revealed he’s actively looking for creative sources for his upcoming project, and also he plans to get back on the road in 2022.

“I’m just gonna be working on stuff and going on tour and hopefully my inspiration for my next project will come to me,” Jaden told DX.

Watch the full episode below. 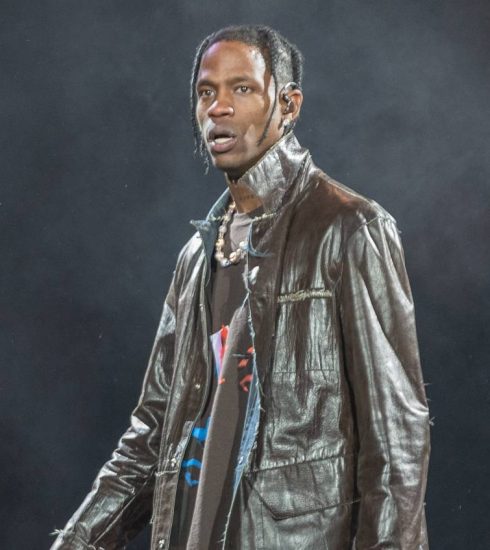 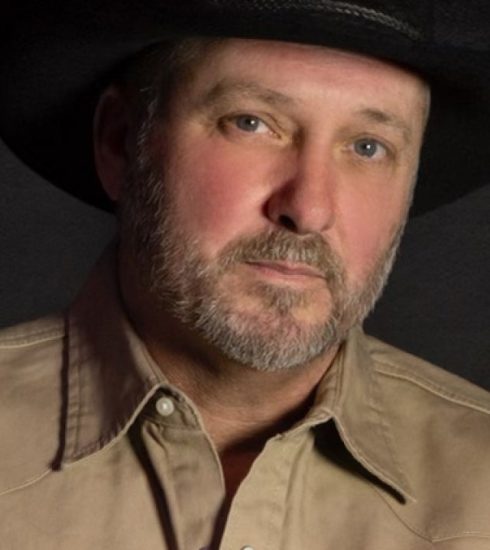