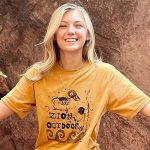 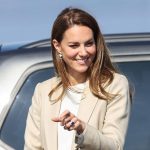 While Jadakiss enjoys his victory lap after leading The LOX to an undisputed win over Dipset in their Verzuz showdown last month, there’s one young MC who’s been catching Jada’s eye of late.

In a clip from the latest episode of HBO’s The Shop: Uninterrupted, the Yonkers legend professes his admiration for Cordae — while sat across from The Lost Boy rapper’s tennis star girlfriend, Naomi Osaka.

“I need to do something with Cordae,” Jadakiss says. “His mannerism is so cool but his bars… he got them bars that puts him in an elite thing. And then, for you to be his significant other, he’s just so cool with it.”

In fact, Jadakiss is that big of a Cordae fan he asks Naomi Osaka to help him line up a collaboration with her boyfriend, who he calls “super talented.”

“I’m gonna call in a favor for you to set me up to meet him and… you know what I mean?” Kiss jokes. “I love him as a rapper, I think he’s super talented.” 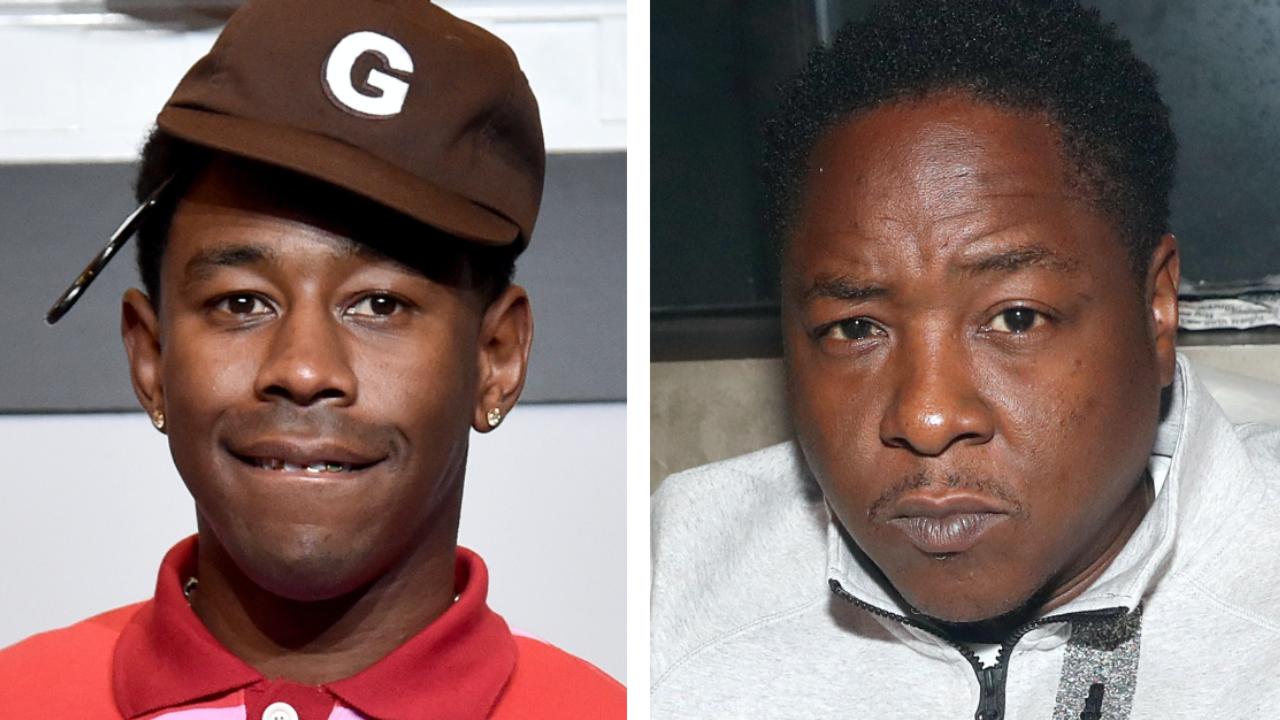 Jadakiss Reacts To Tyler, The Creator’s ‘Crush’ On Him

In a separate clip from the filming of the episode, Jadakiss shows love to Naomi Osaka while hanging out with her backstage, before reiterating his desire to lock in with Cordae, referring to him as a “bucket list” collaborator.

“You’re incredible, I love you,” Kiss says as he walks past the four-time Grand Slam winner. “Let Cordae know he gotta get one with Kiss for my bucket list.”

The ever-graceful Naomi replies, “Okay. Thank you, it was nice to meet you,” with a chuckle.

Jadakiss tells Naomi Osaka that it’s on his bucket list to collab with @cordae 👀 pic.twitter.com/hif5jIEj69

Although Jadakiss and Cordae have yet to link up, both rappers have proven they’re more than willing to cross generational lines when it comes to collaborations. Kiss has appeared on songs with Future, ScHoolboy Q and PARTYNEXTDOOR in recent years, while Cordae has worked with OGs such as Q-Tip, Eminem and Pusha T.

In fact, Cordae has been dispelling the myths that prop up Hip Hop’s generational gap since the beginning of his career. On his 2018 viral response to J. Cole’s “1985,” he rapped, “Old n-ggas bitter, y’all should love it when a n-gga win/’Cause we came from the same struggle/Like Diddy and Dame Russell.” 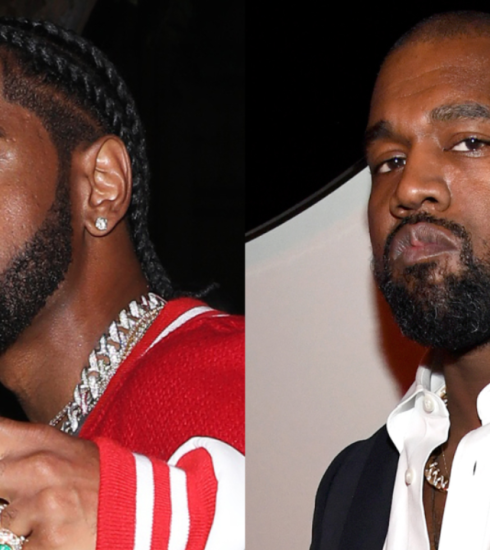 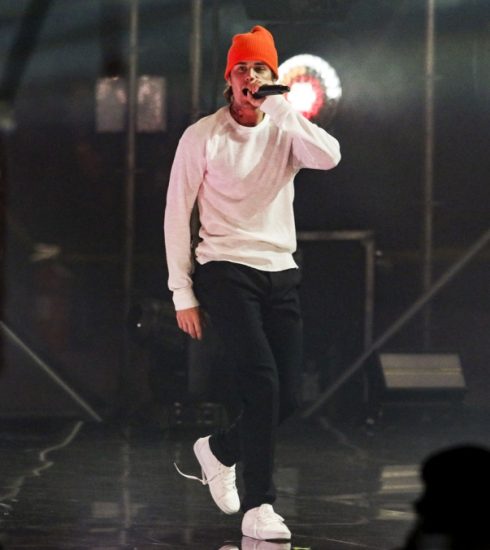