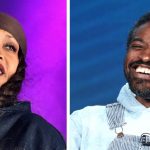 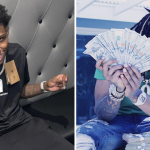 Los Angeles, CA – Jack Harlow’s fast-track to fame began in 2020 with the massive single “WHAT’S POPPIN,” which peaked at No. 2 on the Billboard Hot 100 and has since been certified 6x-platinum by the Recording Industry Association of America (RIAA). The 23-year-old Kentucky native has blossomed into a rap star before the industry’s very eyes, quickly becoming one of today’s biggest draws.

On Saturday (December 4), Jack Harlow was in Los Angeles to attend the Variety Hitmakers Brunch where he was presented with an award for Hitmaker of Tomorrow. During Harlow’s speech, he told a personal story about his childhood and ended up crediting Harry Potter books with procuring his competitive spirit.

“When I was in the second grade, I went to an elementary school that had a competitive program,” Harlow began. “You could read a book and then take a quiz on that book, and if you passed the quiz, indicating you had really read the book, you would get awarded a certain amount of points. The bigger more challenging the book, the more points you earned. I read every book I could find. I read all the Harry Potter books. Boy, those Harry Potter books are worth some points. 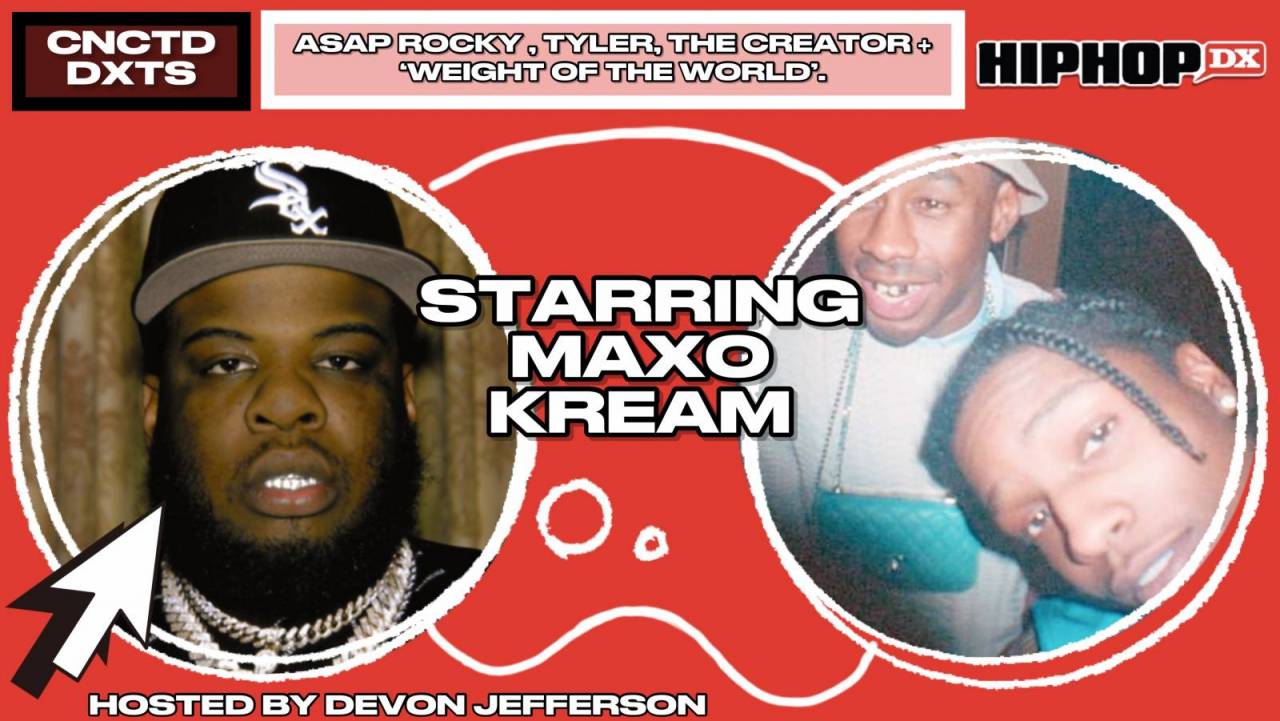 “So we get to the end of the school year and there’s a big assembly. The entire school is there, in my memory at least it feels like a stadium full of people. The climax of this assembly is the staff announcing the top three students who had read the most, or at least, had been credited the most points for reading. In third place they announce some fifth grader, he goes up and they give him his trophy. Second place, another fifth grader — he goes up, they give him a trophy. And in first place, a second grader, they called my name. And I had beat the entire school. I won by a landslide, I probably had quadruple whatever second place had.”

Realizing he’d won, the then pint-size Harlow went up to accept his award with his “buzzcut, eyeglasses and crooked teeth.”

Harlow continued, “Before today, that’s the only time in my life I’ve ever gotten up in front of a crowd and won an award. I just want to be clear, as a kid I was a little more of an introvert. Or at least I allowed myself to be an introvert. I wasn’t silent, I had friends, but I was much more comfortable just observing and enjoying my own thoughts. I think if you took a picture of me on this stage and showed that kid, he’d be pretty blown away. 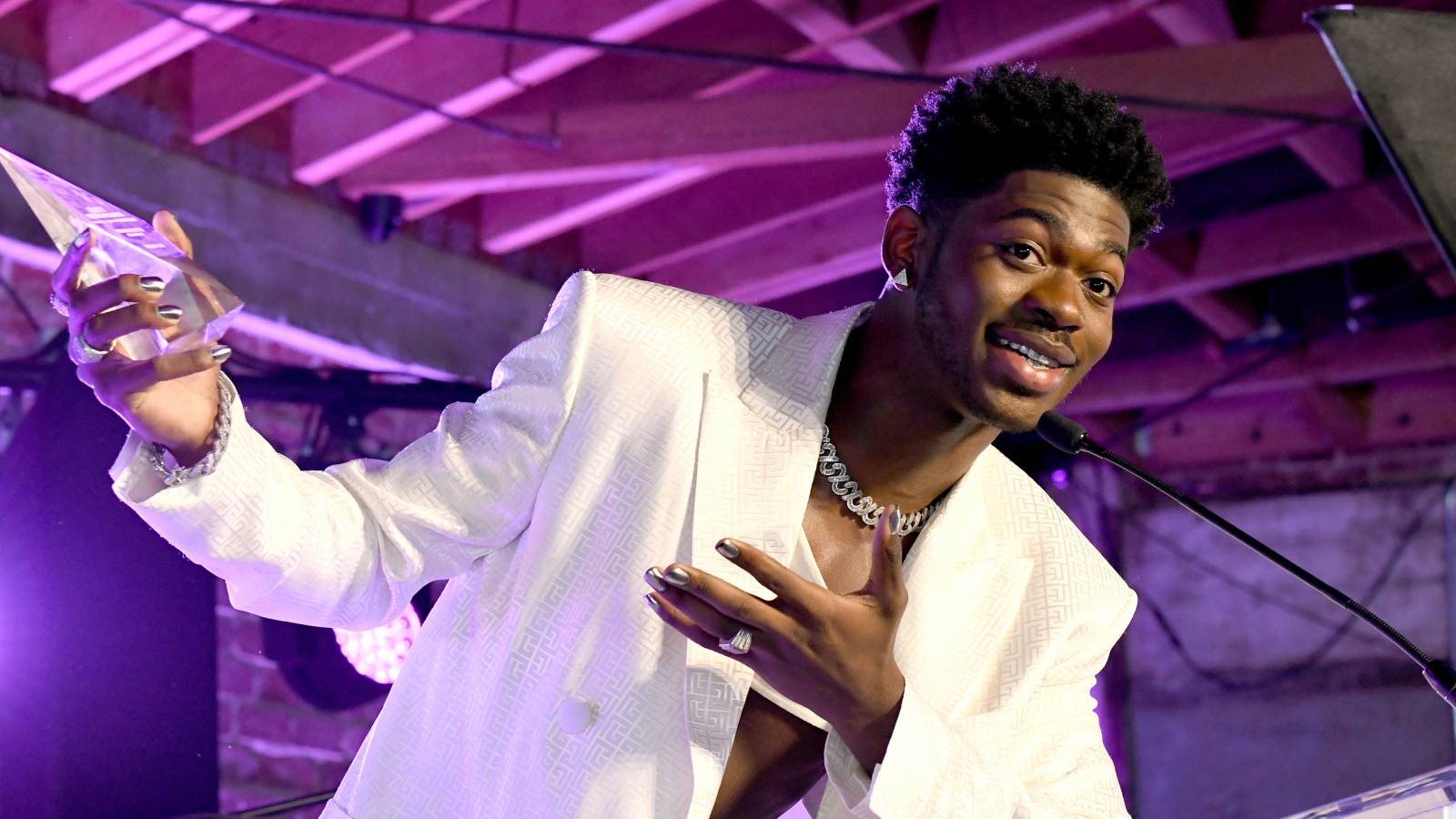 “But to be honest, all the ingredients were there. It was a competition and it brought out the competitor in me, which is a big part of the genre I’m in. All that reading is what made me the writer I am now, and I’m pretty sure it’s what’s going to make me the Hitmaker of Tomorrow. So thank you so much, I really appreciate y’all.”

Jack Harlow, who graces the cover of the Variety Hitmakers issue, was joined by his “Industry Baby” collaborator Lil Nas X, Pusha T, City Girls, Chloe Bailey, Normani, Billie Eilish, John Mayer and many more. “Industry Baby” actually earned Harlow his first chart-topping single this year, while his 2020 debut album, That’s What They All Say, landed at No. 5 on the Billboard 200.

Scroll through the slides above to hear Harlow’s speech. 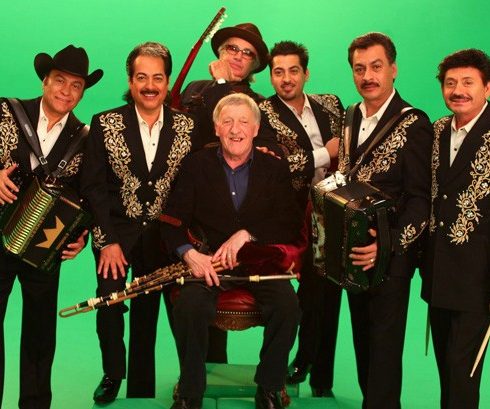 Harry Styles Says He’s ‘Grateful’ for Billie Eilish: ‘She Totally Broke the Spell for Me’