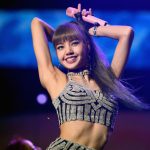 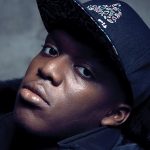 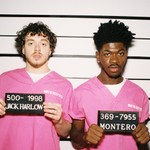 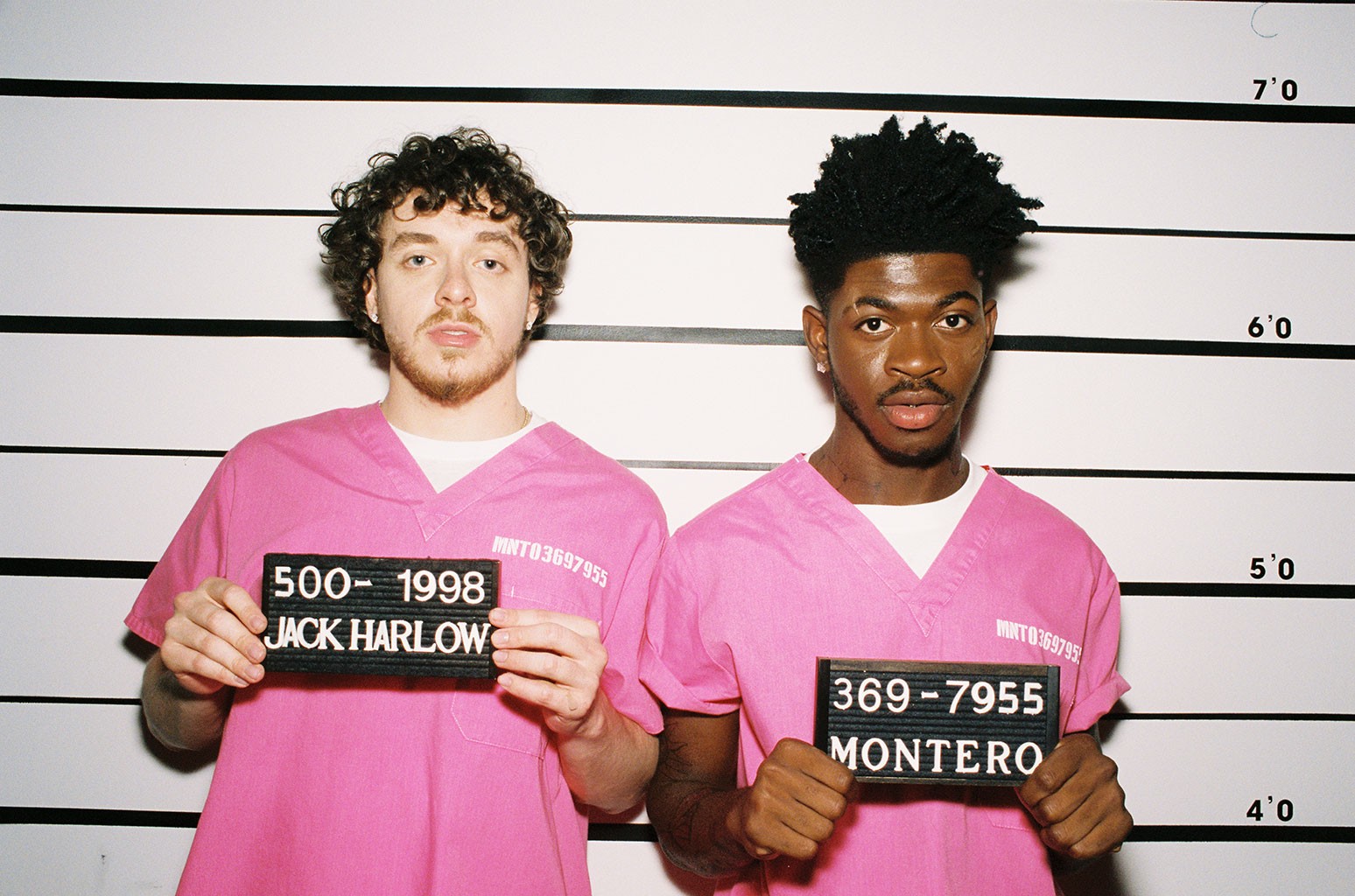 “crowd is a– tho,” he commented in another tweet.

“Industry Baby,” produced by Take a Daytrip and Kanye West, was just released on July 23 and is slated to be on Lil Nas X’s forthcoming debut studio album, Montero. “saying this in advance so y’all won’t blame me. THE INDUSTRY BABY VIDEO IS NOT FOR YOUR KIDS,” he wrote ahead of the music video being unveiled. 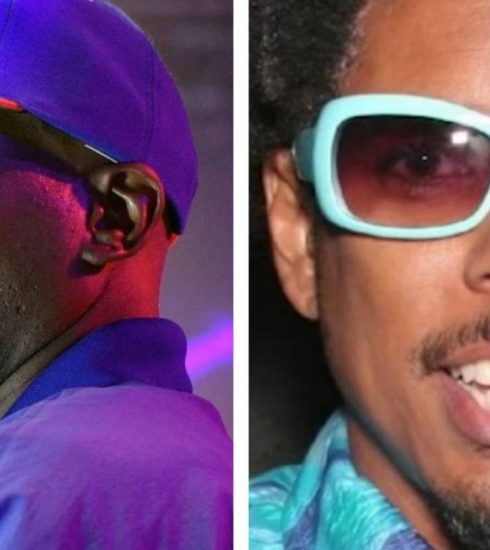 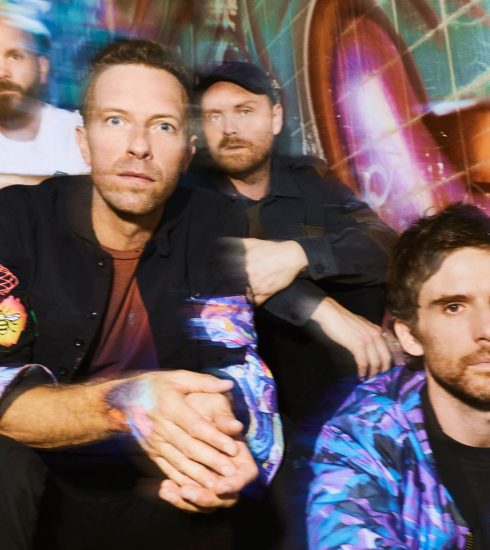 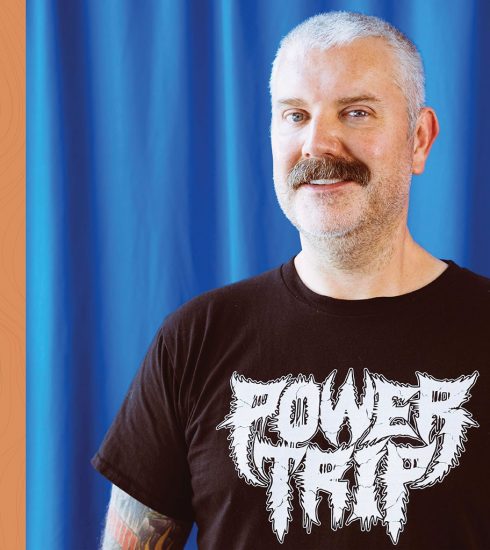