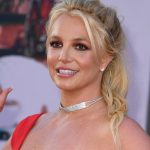 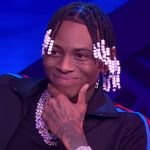 It can’t be made out exactly what Curry is saying to a market J. Cole, but the two shared a laugh and dapped up a couple of times before parting ways. Steph then went to sign autographs for the road fans. Like J. Cole, the NBA’s three-point shot king was raised in North Carolina while his father, Dell Curry, suited up for the Charlotte Hornets in the 90s.

J. Cole in the building to see Charlotte’s own Steph Curry and the Warriors take on the home squad tonight. #BuzzCity #AllFly pic.twitter.com/zecmjKOj1s

The Hornets ended up handing the Warriors their second loss of the season in a thrilling 106-102 victory. Curry finished with 24 points while Miles Bridges and LaMelo Ball paced Buzz City with 22 and 21 points respectively.

Prior to airing out his baby mama drama with DaniLeigh later into the night on Instagram Live, DaBaby was also spotted courtside in attendance for the game.

J. Cole is in recovery mode after wrapping up his The Off-Season tour at Rolling Loud’s NYC in October. Earlier in 2021, Cole played for Rwanda’s Patriots B.B.C. team in May. Cole finished with a stat line of five points, three assists and five rebounds in 45 minutes coming off the bench in the three preliminary matchups. He was also spotted hooping with the Orlando Magic during the team’s off-season workouts. 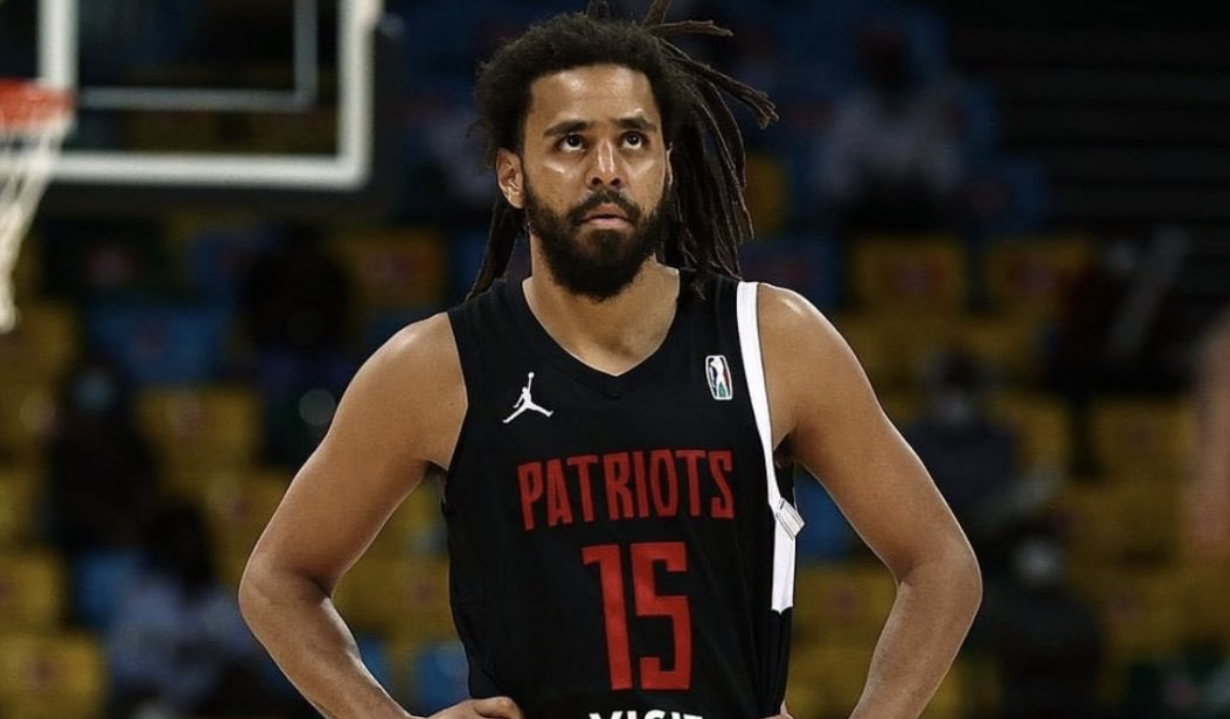 The Charlotte Hornets are one of the most explosive teams on the offensive end of the floor as the franchise ranks second in points per game in the entire league.

Expect to see J. Cole at the Spectrum Center a ton more with the Hornets vying for playoff contention. 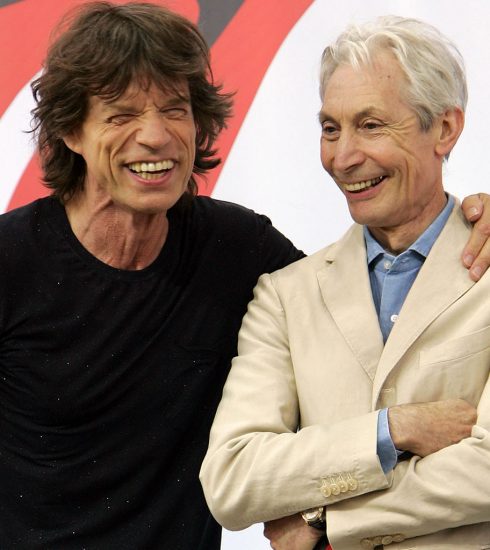 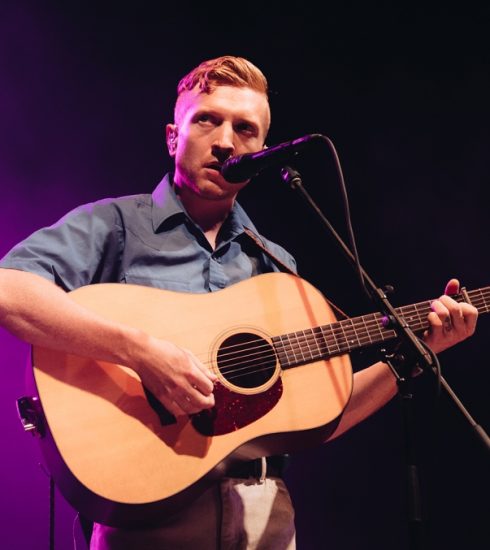