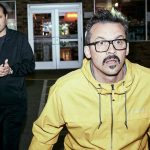 Over on Regional Mexican Albums, Alma Vacía holds at No. 2 for a second week, behind Eslabon Armado’s Corta Venas.

On a song level, Cornejo’s latest TikTok viral hit “Dañada” rises 7-3 on the all-metric (airplay, sales and streaming) Hot Latin Songs and takes the Greatest Gainer/Digital honors. It concurrently pushes 96-61 on the overall Billboard Hot 100 chart thanks to a 30% boost in streams to 8.4 million.

In addition to its Hot Latin Songs gain, “Dañada” likewise attains new highs on the Billboard Global 200 tally, which ranks the world’s most popular songs based on sales and streaming data from more than 200 territories around the world, including the U.S. There, the tune rises 183-73 in its second week.

Alma concurrently earns Cornejo his first visit to the all-genre Billboard 200 albums chart, arriving at No. 156. 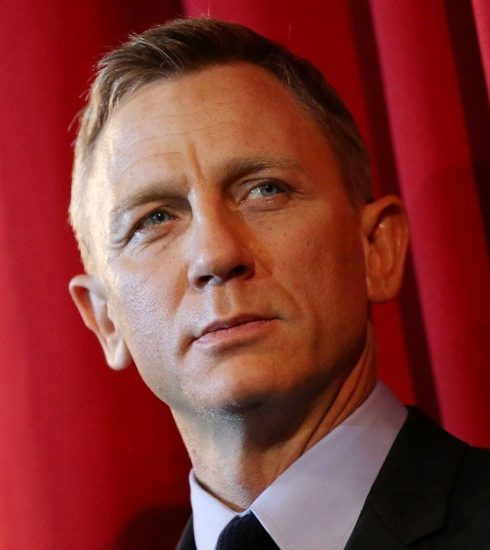