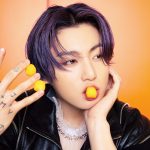 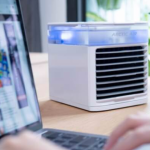 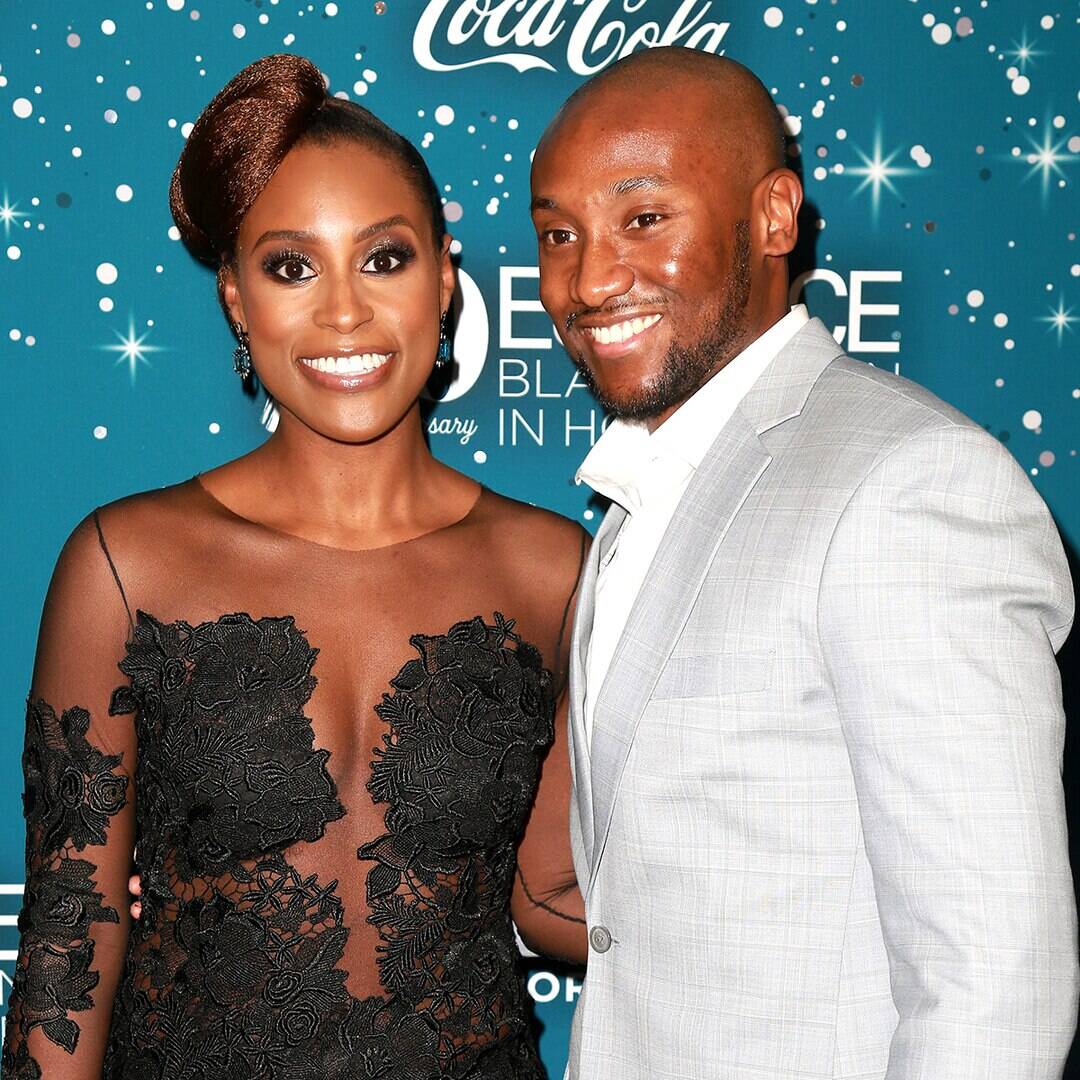 While we know everything about Issa Dee’s romantic pursuits on the small screen, Issa Rae‘s IRL romances are a bit more mysterious.

Perhaps that’s why it’s only fitting that the Insecure star and her fiancé Louis Diame pulled off a private wedding ceremony in the South of France over the weekend. Issa hilariously confirmed the news on Instagram on July 26 while sharing a series of gorgeous pictures from her “photo shoot.”

As she teased, “A) Impromptu photo shoot in a custom @verawanggang dress. B) My girls came to help me, but they all coincidentally had on the same dress! They were sooooo embarrassed. C) Then I took a few flicks with Somebody’s Husband. Big thanks to @whiteedenweddings for being so gracious and accommodating and making this feel so real and special.”

According to a source, guests traveled near and far to watch the couple say “I do.” In fact, some of those lucky enough to score an invite stayed at the Jean Cap Ferrat hotel nearby.

Many details about the special day remain top-secret for now. But perhaps that shouldn’t come as the biggest surprise to fans who know that Issa tries to keep her relationships on the private side.

Back in April 2019, fans speculated that Issa received a proposal from her longtime love after she was spotted wearing a ring on her Essence cover. But when appearing on The View soon after the reveal, the actress brushed off the speculation by sharing, “I’ve got a lot of rings on my finger. I wear jewelry, you know?”

Get the TikTok-Famous Portable Air Conditioner for $25 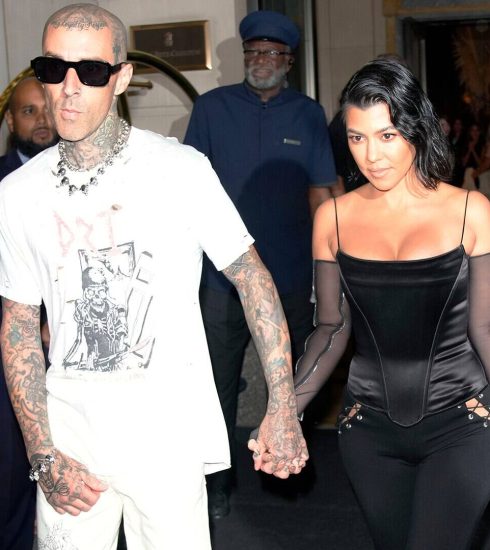 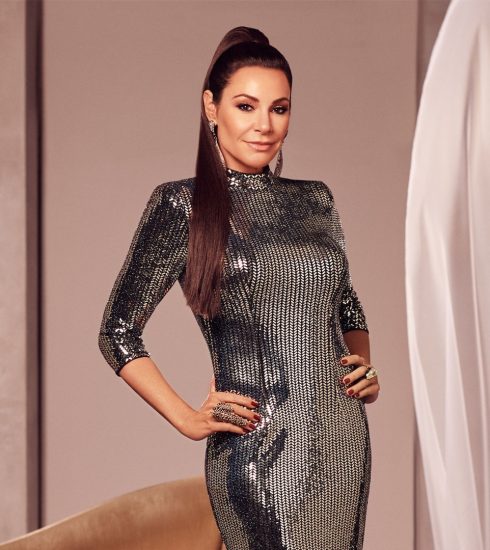