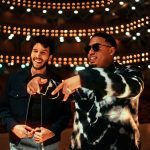 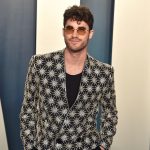 Is Chase Chrisley Dating His Mother? We Can’t Un-See This Face Mashup on Growing Up Chrisley 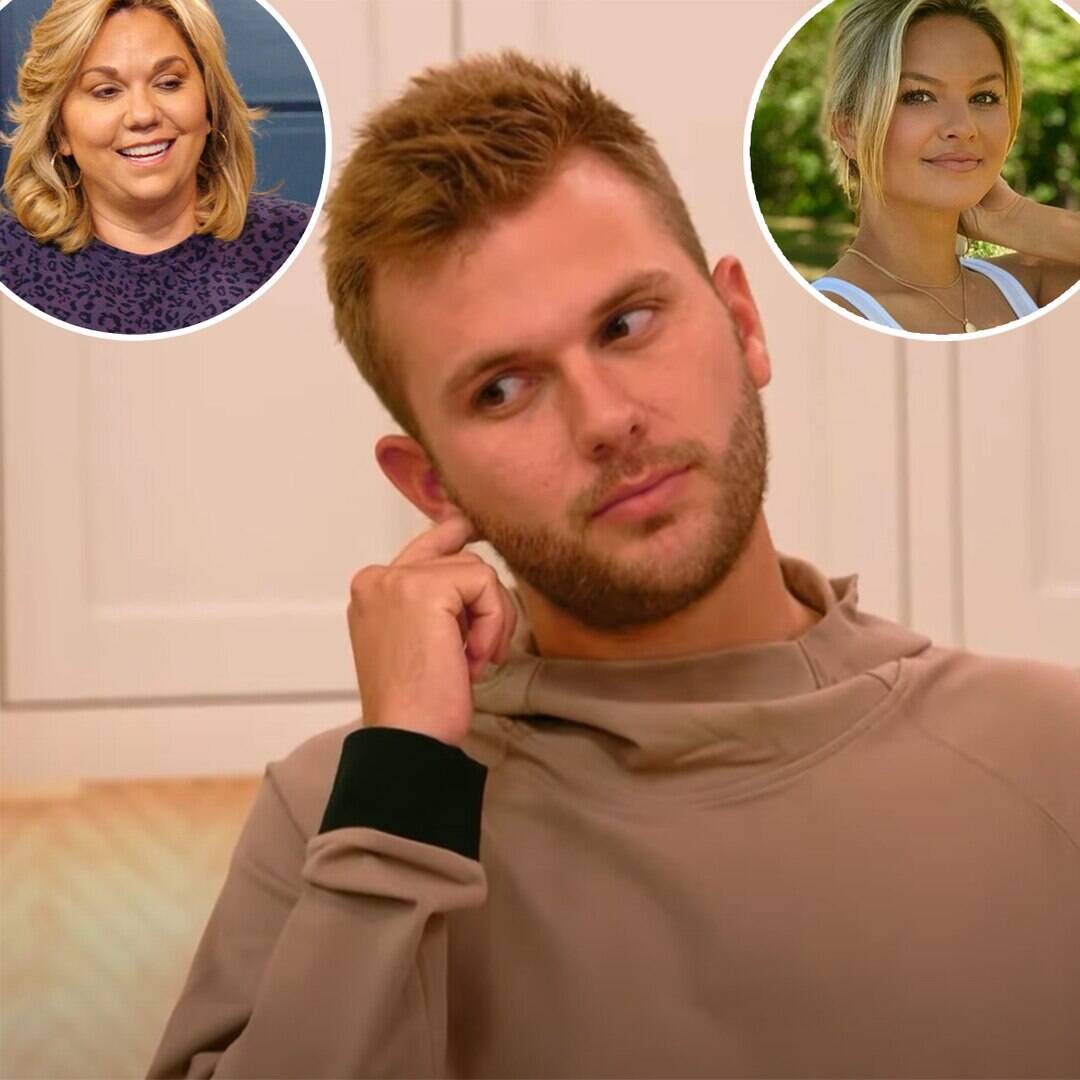 Sigmund Freud would have a field day.

A hilarious sneak peek at the season three premiere of Growing Up Chrisley on Aug. 12 shows just how much Chase Chrisley is a “mama’s boy” thanks to a shocking revelation by his friend Elliott. The exclusive clip shows Chase and Elliott prepping to host their pals, but Chase’s girlfriend Emmy Medders isn’t planning on attending.

Chase responds, “She’s hanging out with my mom.”

Elliott says with a smile, “Oh, she’s with your mom? Interesting.”

Defensively, Chase says, “Why is that interesting? They hang out all the time. I mean, they like the same stuff.”

Finally, Elliott reveals why it’s just so “interesting” that Chase’s mom Julie Chrisley has taken such a liking to his girlfriend Emmy: they’re basically twins!

“Chase, you’re my brother, but those two females look alike, they walk alike, they talk alike, they breathe alike,” Elliott points out. “I mean honestly, if I was in your position, I’d be like, ‘This is weird, I’m dating my mom.'” 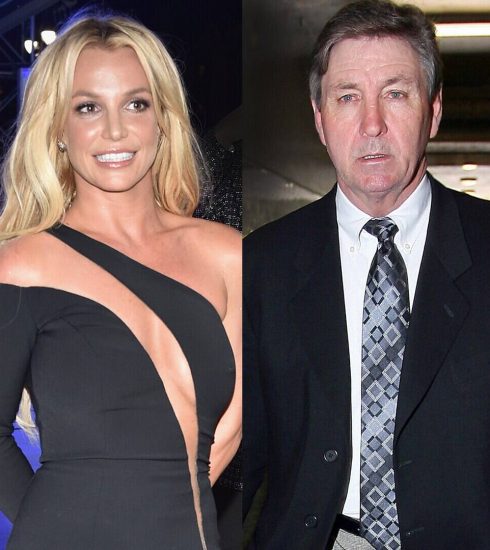 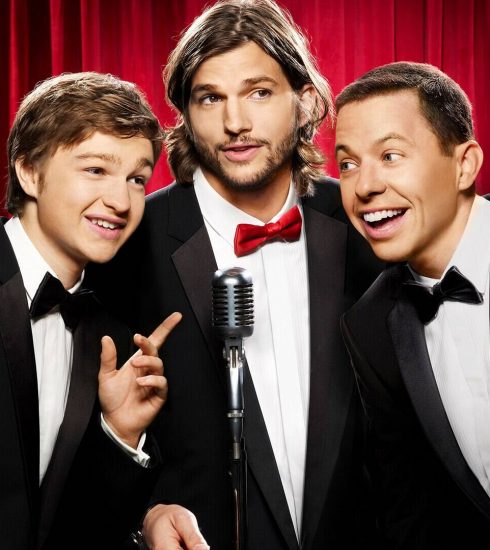 Angus T. Jones Is Unrecognizable in Rare Sighting: See Him and Other Child Stars, Then and Now 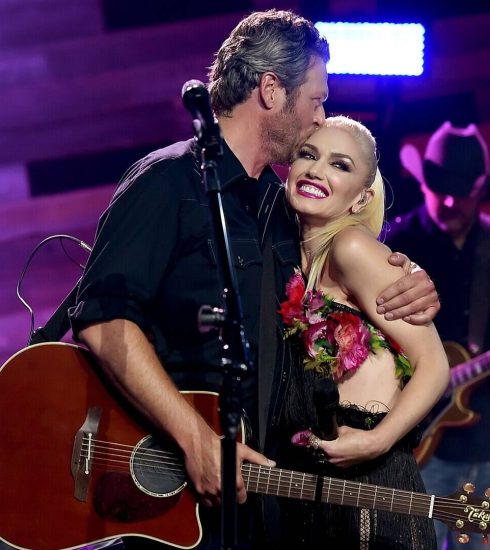