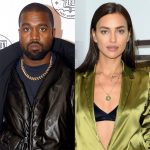 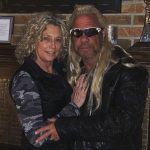 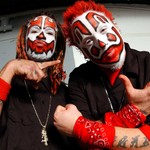 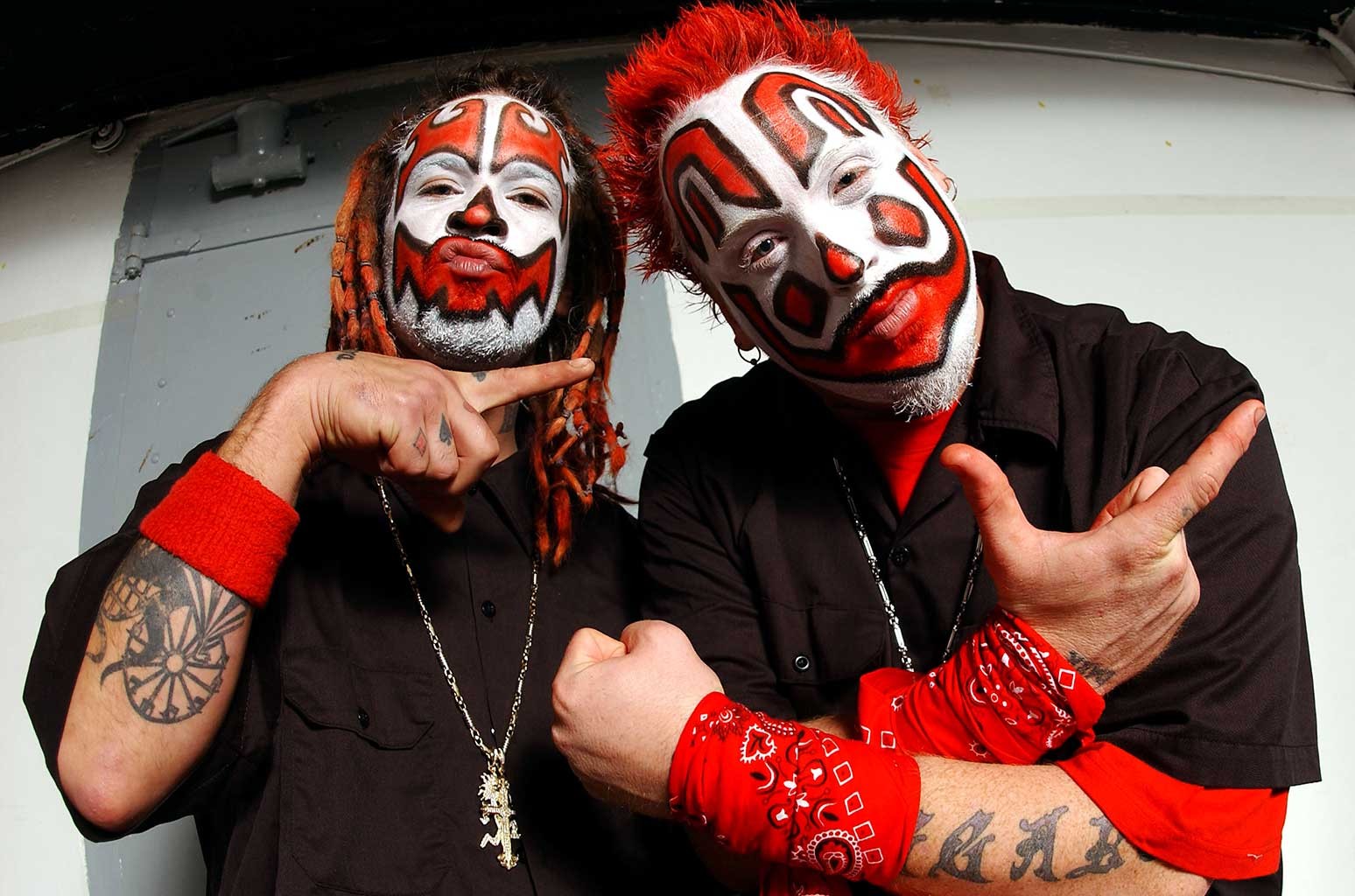 Insane Clown Posse revealed the hip-hop duo will retire from touring after next year’s farewell jaunt as Violent J disclosed he had serious heart issues.

During last weekend’s Gathering of the Juggalos at Legend Valley in Thornville, Ohio, Violent J reassured the crowd that he and Shaggy 2 Dope will still perform one-off shows every month and will continue to release music, saying, “I want to make it clear, making music is not affected in any way, shape or form by anything going on with Shaggy or myself health-wise.” The 49-year-old MC revealed that he was notably feeling “winded” every time he walked from his house to the studio, which he said was about a 40-foot walk.

“We went to the hospital to see what’s going on. They did an ultrasound. The lady who was looking at my heart, we could tell she was tripping about something, but she wasn’t a doctor. The doctors were all tied up upstairs in the hospital, understandably. She told me, ‘They want you to go straight home, get in bed and they’ll call you first thing in the morning,'” Violent J recalled. “They called before the birds even woke up and f—ing told me to go to the hospital. They took me in the back and sh–, and basically they just came out and told me I have heart failure. That scared the sh– out of me.” 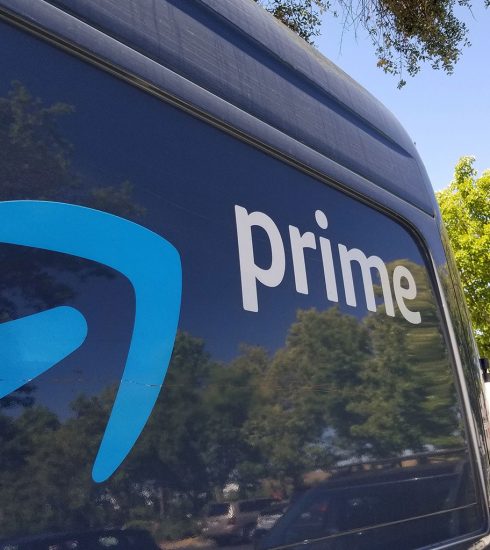 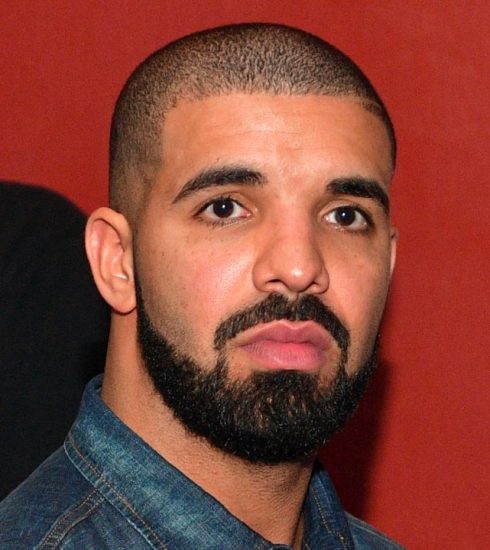 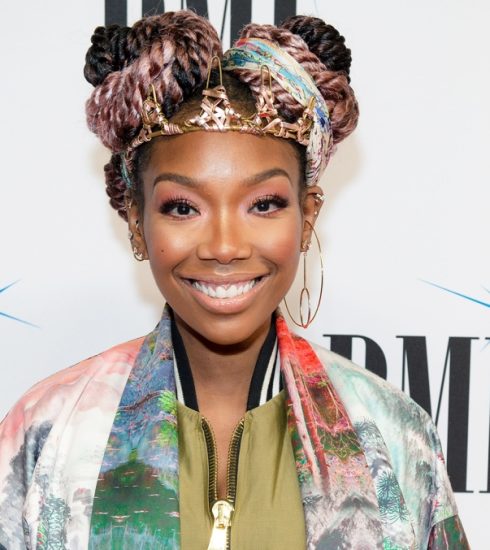