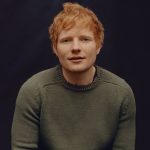 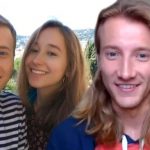 Before Ice Cube starred in films such as Are We There Yet? and Fist Fight, he’d already built a rap career centered on gang-banging anthems and shouting “fuck tha police.” A South Central Los Angeles native, Cube witnessed plenty of gun violence and saw first-hand what happened if someone stepped out of line.

During a recent interview with In Depth with Graham Bensinger, Cube admitted he nearly killed a drug addicted man who’d swindled his mother out of $20 with some “cockamamie story.” Thankfully, fate intervened.

“I was so mad,” he said. “You violated me and my family. So, me and my friends were going around the corner to kill him. And he wasn’t home. So, thank God. … Because we were young, we were mad, we had a weapon, and it was going to happen.”

Ice Cube still thinks about that day and knows his life could’ve turned out much differently.

“It would’ve been stupid and I wouldn’t be sitting here if it did happen,” he added. “Like I said, I’m glad he wasn’t there, because nobody should die over $20.” 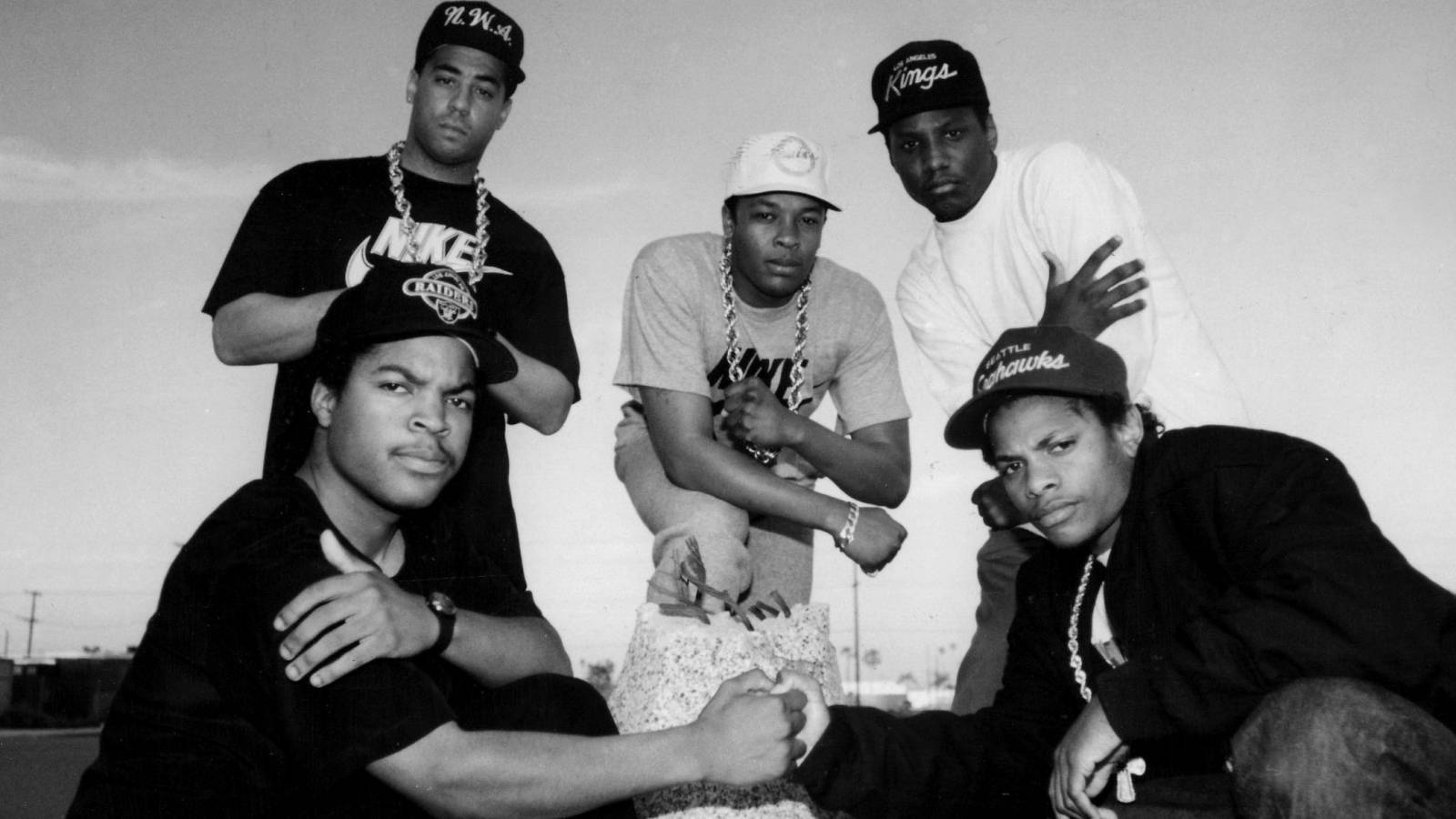 Elsewhere in the interview, Cube was asked about his sister’s murder that took place when he was just 12 years old.

Other topics include Cube’s parents, the time his mother forced him to take his ex-girlfriend to prom and how he communicates with his children. 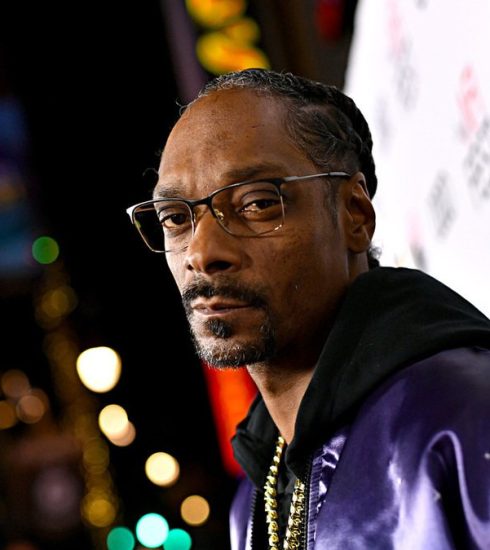