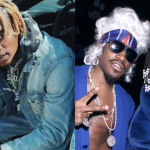 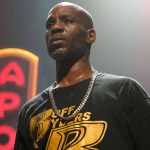 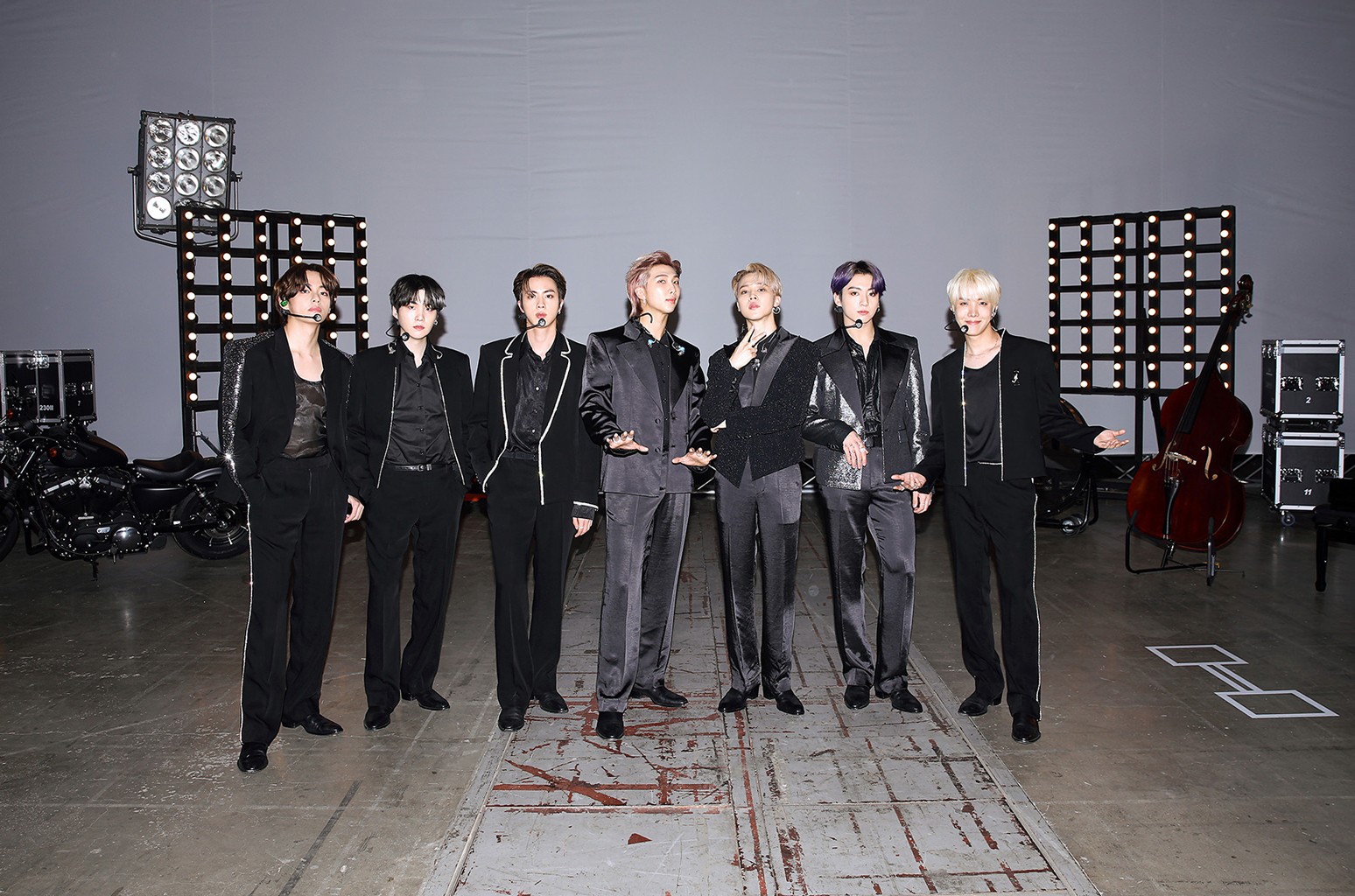 JLo, Eilish, Mendes and Cabello will be among the performers hitting the stage live in New York’s Central Park (tickets to the show are still available on VividSeats.com). The Los Angeles show takes place at the Greek Theatre, and features performances by Stevie Wonder, Adam Lambert, Chloe x Halle, Demi Lovato, H.E.R. and Migos, among others (see tickets here).

When is BTS Performing at Global Citizen Live?

While Global Citizen has not announced the exact set time for BTS’ performance, a rep says that “bigger” artists are likely to appear closer to the end of the show. The Global Citizen Festival is airing in primetime on ABC from 7-10 p.m. ET, meaning BTS will likely appear in the 9-10 p.m. ET time-slot.

Still, the order of performances and event schedule could change at any time, so we recommend tuning in right at 7 p.m. ET just to be safe.

How to Watch BTS Performance at Global Citizen Live

If you want to watch a live stream of BTS’ appearance at the Global Citizen Festival, sign-up for a free trial to fuboTV, which will get you access to ABC and ABC News Live — two channels that are streaming Global Citizen Live. Grab the free trial here and use it to watch BTS at Global Citizen online free; you can cancel your subscription without being charged if you do it within one week.

BTS’ appearance at the Global Citizen Festival comes on the heels of the group’s appearance at the 76th United Nations General Assembly this week, where they were introduced by South Korean President Moon Jae-In as the “special presidential envoy for future generations and culture.”

Global Citizen, meantime, is an organization founded in 2008, with a goal of ending extreme poverty in the world by the year 2030. The music festival, dubbed “Global Citizen Live,” is part of Global Citizen’s year-long campaign to help end Covid-19 by calling on governments, philanthropists, and the private sector for financial commitments to help “kickstart an equitable global recovery.” 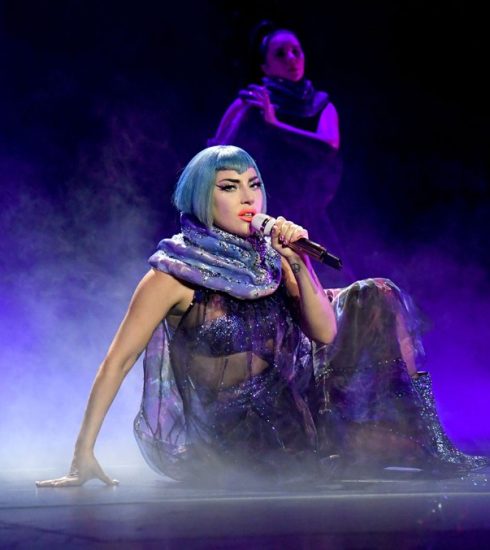 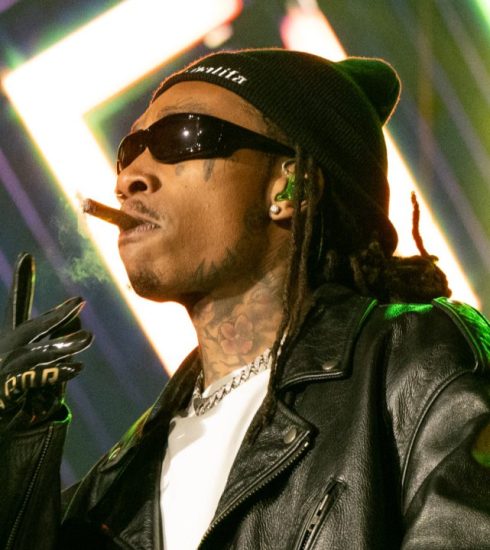 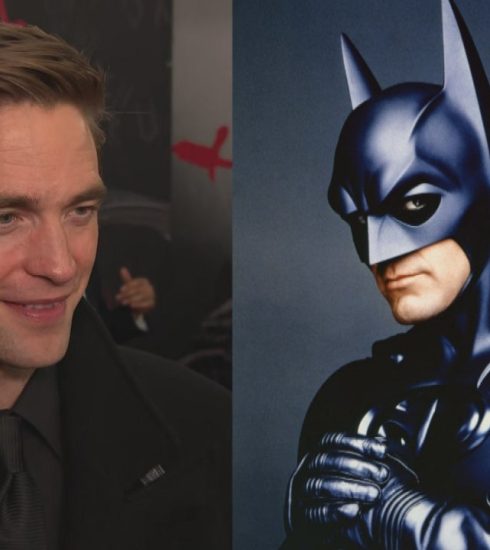