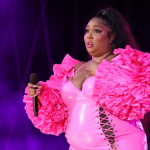 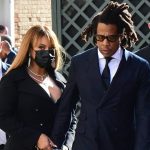 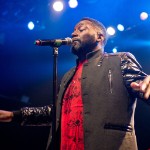 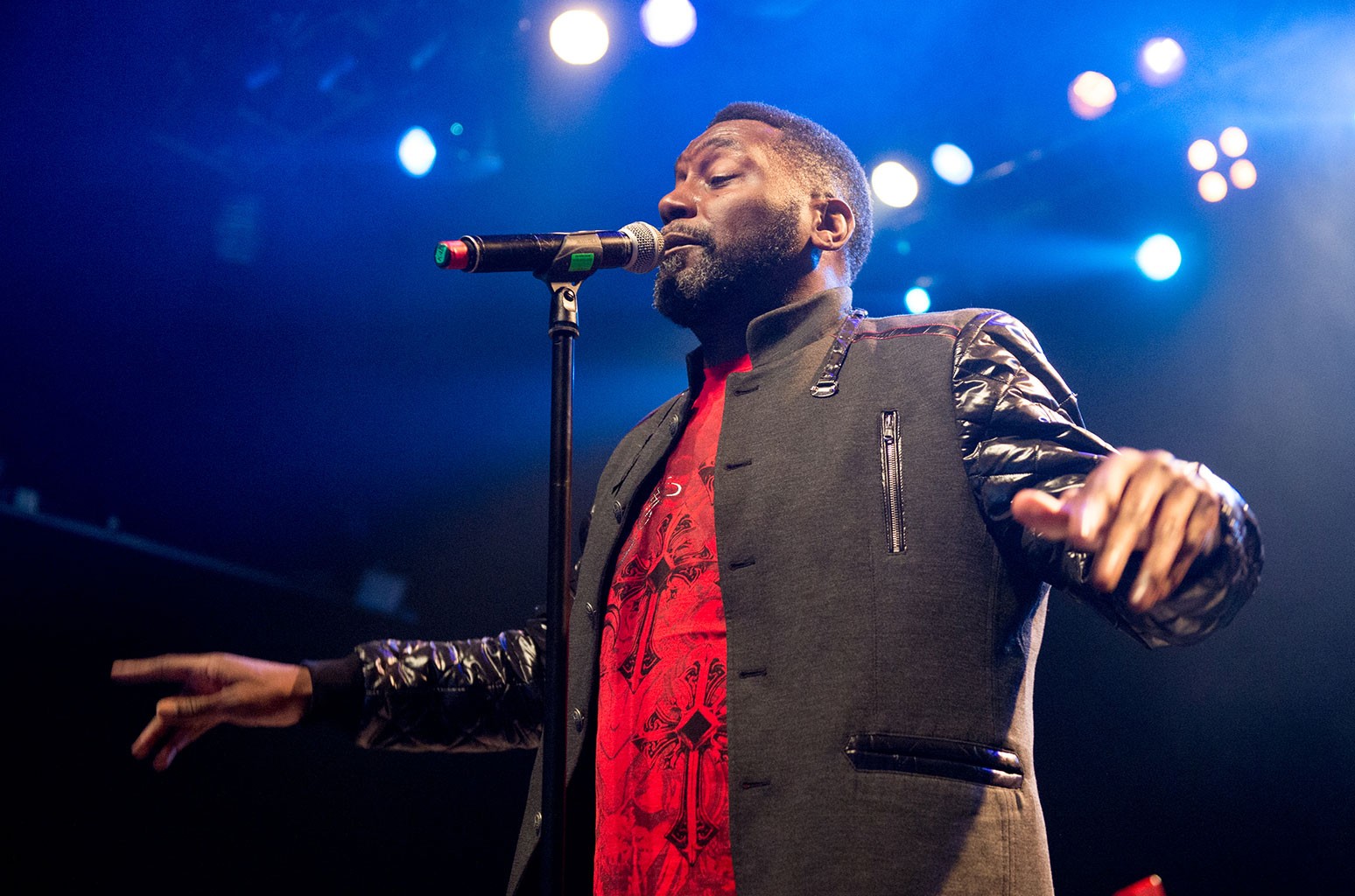 KRS-One blew up around the same time as Kane, but followed a different path to stardom, focusing on conscious lyrics and social commentary, first as part of the Boogie Down Productions crew alongside late DJ Scott La Rock and then as a solo act. With an in-your-face, rapid-fire attack, KRS pulled no punches on songs such as the squealing “Sound of Da Police,” BDP’s “My Philosophy” and “The Bridge Is Over.”

The Verzuz matchup between Big Daddy Kane and KRS-One takes place Sunday (Oct. 17) at 7 p.m. ET. For those unable to watch live from the Barclays Center, fans can catch the action on the Triller app, FITE TV or the Verzuz TV Instagram account. 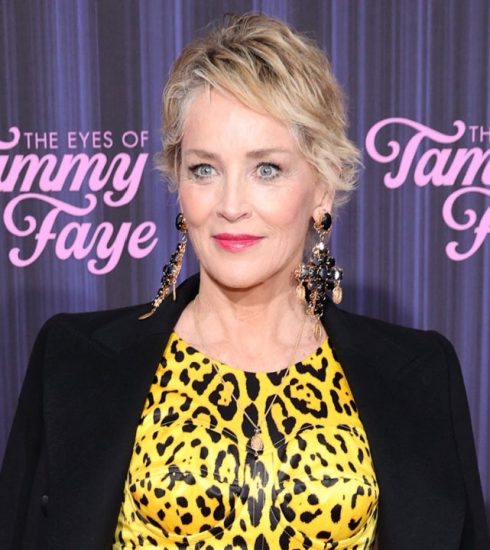 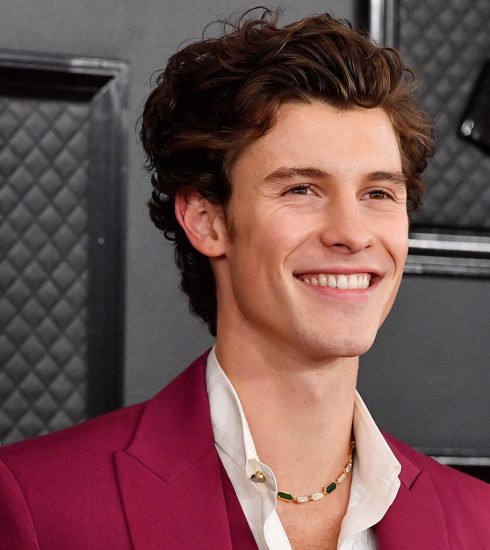