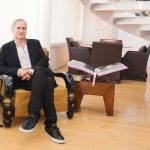 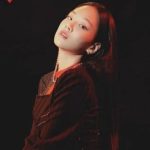 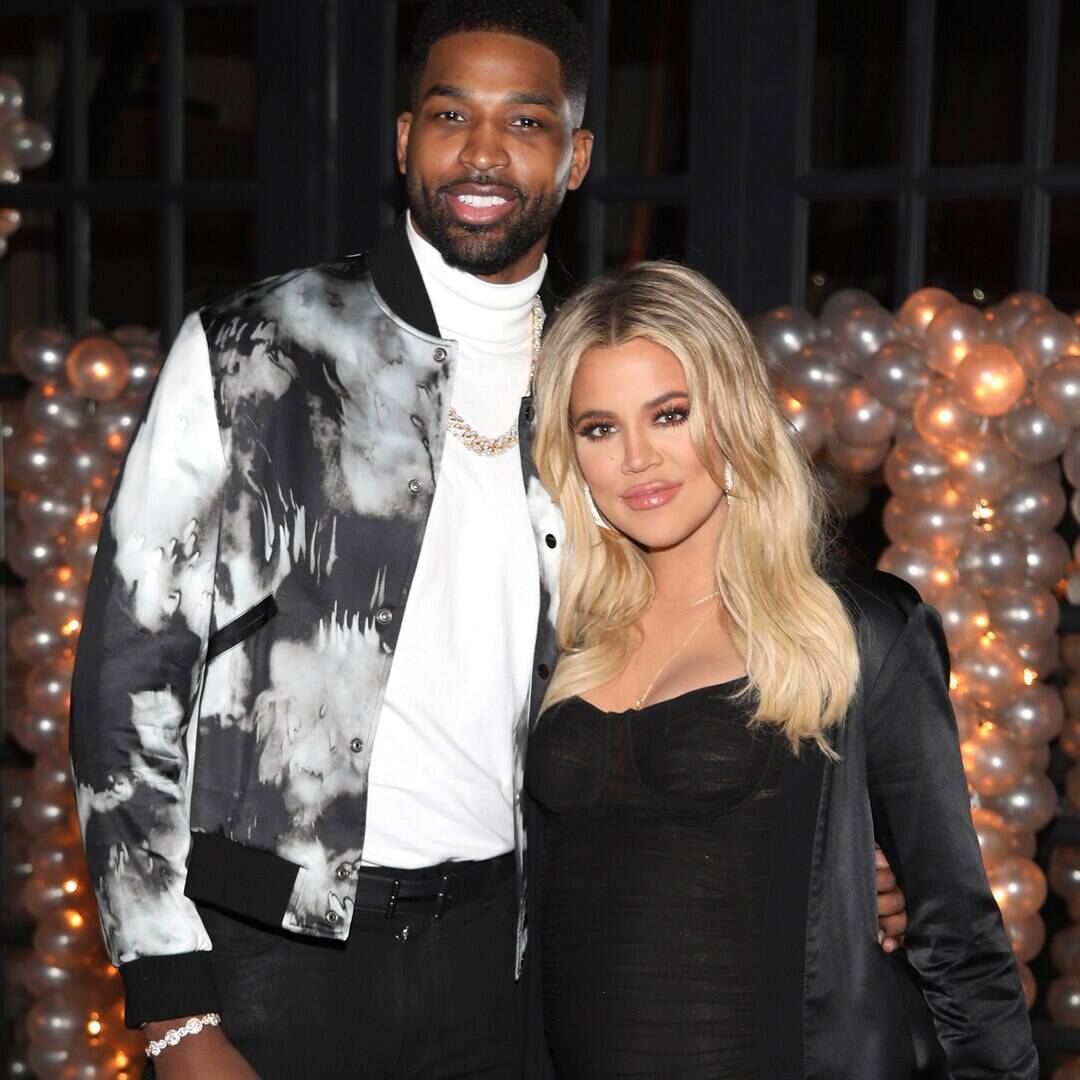 Khloe Kardashian isn’t keeping up with the drama surrounding her ex, Tristan Thompson.

As E! News previously reported, Thompson is being sued by a woman named Maralee Nichols over pregnancy and child-related expenses. In the lawsuit, Nichols said that she became pregnant with a baby boy following an alleged sexual encounter with the Sacramento Kings player on his 30th birthday this March.

Amid news of the paternity suit, a source tells E! News that Kardashian, who shares 3-year-old daughter True with Thompson, is “ignoring the noise.”

“Khloe’s focused on co-parenting,” says the insider, who adds that the Keeping Up With the Kardashians star, 37, and Thompson have been “broken up since spring.”

According to Nichols’ lawsuit petition to determine parental relationship, which was filed this June in Los Angeles, she is requesting “reasonable expenses of pregnancy and birth” as well as legal fees from Thompson. She is also seeking full legal and physical custody of her son, while requesting that Thompson be granted visitation rights. 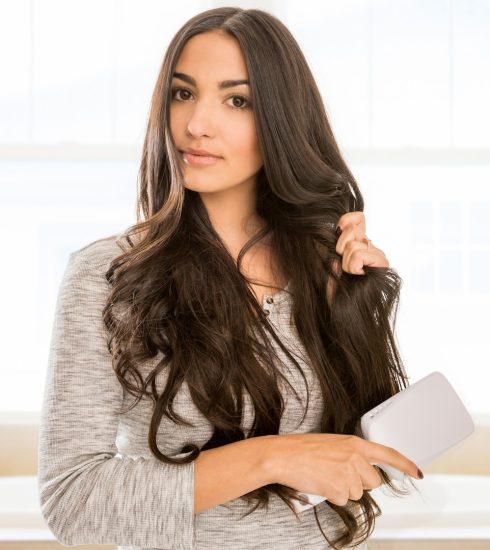 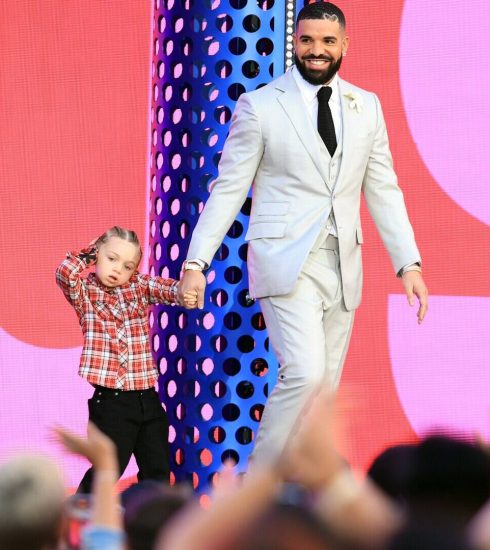 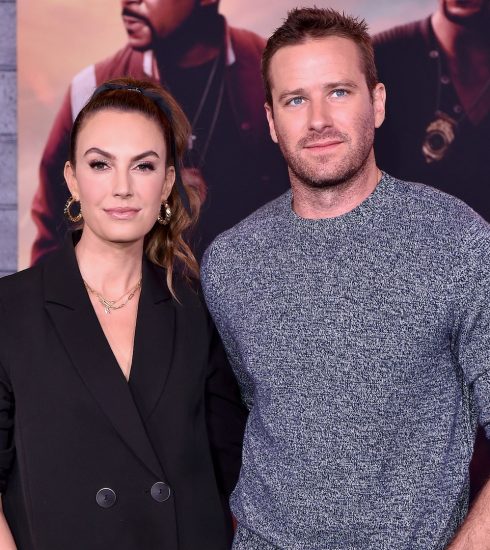