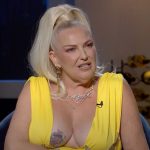 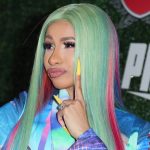 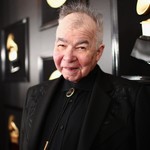 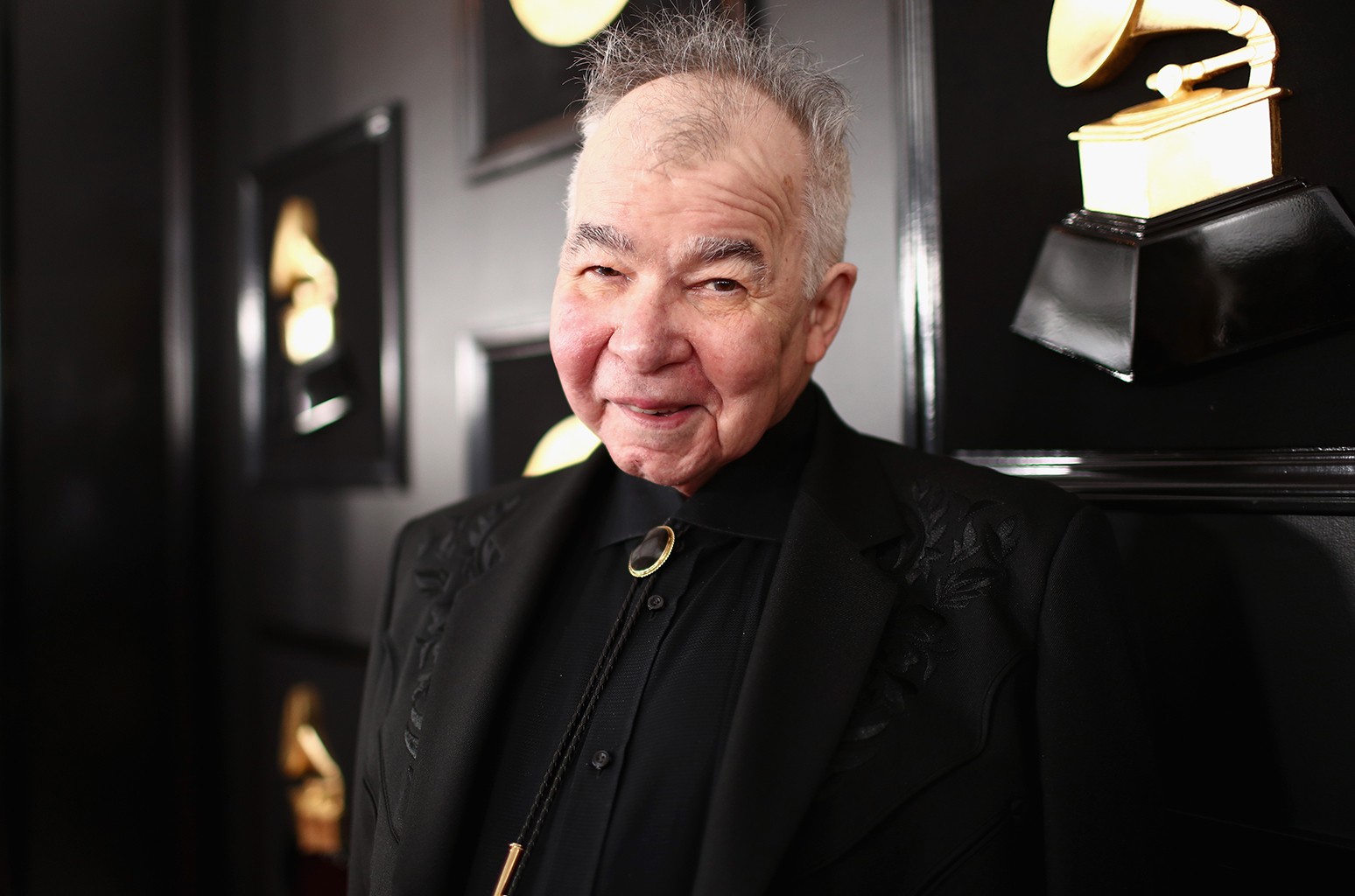 Prine and his manager and business partner Al Bunetta (who died in 2015) founded Oh Boy in 1981, after Prine’s contract with Asylum ended. Following a handful of smaller projects put out by Prine, Oh Boy released its first full-length album with Prine’s 1984 LP Aimless Love. Despite multiple offers throughout the years, Oh Boy, distributed by Thirty Tigers/The Orchard, has remained staunchly independent. And Prine was just the beginning: Artists including Todd Snider, Kris Kristofferson, Kelsey Waldon and Arlo McKinley have released music via Oh Boy (and that’s not even counting the label’s many classic country reissues).

Fiona Prine and Whelan find comfort in preserving the late musician’s legacy “We had an enormous loss, but the gift is commensurate with the loss,” says Fiona. “What he left for us is a huge responsibility, and we take it very seriously.” While Prine would never come to the office, he had his hands in all decisions in the background — from choosing his crew to every piece of merchandise. And being in control of his art, like owning all of his masters in the post-Atlantic and Asylum days, was necessary for Prine.

While Fiona Prine is the president of the label, Whelan handles day-to-day operations. Fiona remains “very conscious” of Prine’s catalog songs: “They’re at the core of his legacy, who he was as a man, who he still is as an artist, what he can still teach us and how we can comfort us with his words,” she says. Over the past 18 months, the pair have fielded inquiries for synch licenses for film and TV. The cast of the NBC drama This Is Us, for instance, are huge fans of Prine, and have since used several songs throughout the past few seasons. “The world is still hungry for John Prine,” says Fiona.

One of the main goals in preserving Prine’s legacy is to just keep an eye on Oh Boy’s catalog, to ensure Prine’s music continues to reach a wider audience in the years to come. At the moment, Fiona and Whelan don’t control any of the masters before 1981; that includes Prine’s 1971 self-titled debut (released via Atlantic Records), which was inducted into the Grammy Hall of Fame in 2014 and features iconic songs like “Angel From Montgomery,” “Paradise,” “Sam Stone” and “Hello In There.” Whelan says, they can’t address the legalities, but that there are ongoing conversations when it comes to accessing them.

For Whelan, part of the legacy is continuing Oh Boy’s initial mission: working with songwriters and singer-songwriters to get their music out. Coming down the pipeline are albums from Waldon, McKinley and Emily Scott Robinson. “Prine’s catalog and legacy will never not be the central piece, but I do think that the way forward that he showed [is] supporting performing songwriters — and being genre-agnostic is something that we’re really excited about,” says Whelan.

Preserving Prine’s legacy also comes from taking the time to just think or talk about him. “He was the quietest one at the table, but we still miss him,” says Fiona. Since they haven’t fully been able to celebrate Prine’s life in-person because of the pandemic, Whelan has found comfort in the online community that loved him. “Hearing that people in the industry, fans or other artists are still engaged and want to talk about him makes me feel less alone,” he says. Whelan has found catharsis in listening to Prine’s songs: “It’s the 50th anniversary of his first record, so we’re going back and listen to that even more.”

In addition to the abovementioned, there are other events tied to Oh Boy’s anniversary and the 50th anniversary of Prine’s self-titled debut. A three-part documentary detailing the label’s history unspooled over several months on YouTube, with the third part airing in September. To commemorate his 1971 Atlantic classic album, a box set featuring a live recording from AmericanaFest in 2016 — the only time Prine played it front-to-back — will be released via Oh Boy next spring, as John Prine Plays John Prine. The box set will feature CD, vinyl and DVD versions of the performance, and a portion of the sales will go to the Americana Music Association Foundation.

While Prine has been long-beloved by fellow artists, Whelan says it wasn’t until the last few years that his father truly “felt that respect and love” fully for the first time. “Not every singer-songwriter had that moment,” says Whelan. “We got to go to the Grammys for his Lifetime Achievement Award [and he was inducted into the] Songwriters Hall of Fame.” A younger generation, including Kurt Vile, Kacey Musgraves and Bon Iver were also expressing their appreciation. “I think he got to experience and understand how much help he could give younger artists because they would thank him,” says Fiona. “And it didn’t happen once or twice, it happened hundreds of times.”

As Prine came to further understand his impact on younger artists, he took it upon himself to encourage one of his contemporaries to help them, too. In the January before he passed, Prine called the late Nanci Griffith to tell her how much he admired her, and how she could mentor “in particular some of the young women that were coming up.” “He said, ‘I know you, you’d be able to show him how to write a darn good song, Nanci,’” Fiona recalls. “I was surprised — but again, nothing about John would really surprise you.” 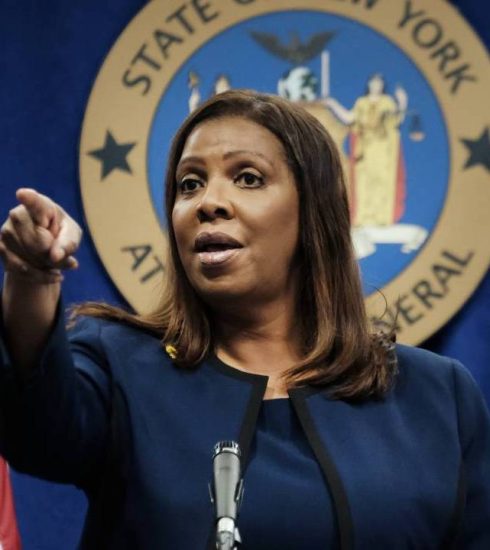 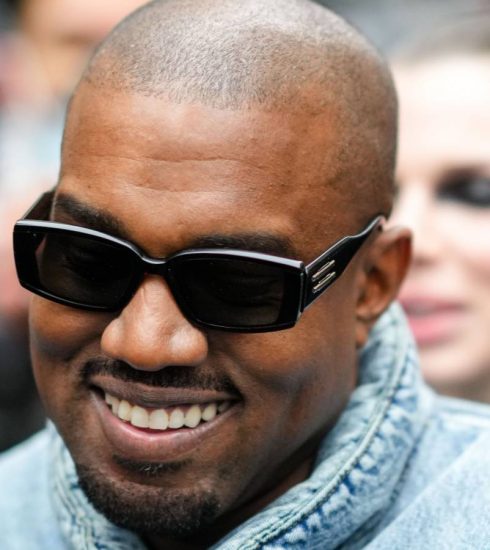 Pete Davidson Trolls Kanye West With ‘Mrs. Doubtfire’ Joke At ‘Netflix Is A Joke: The Festival’ 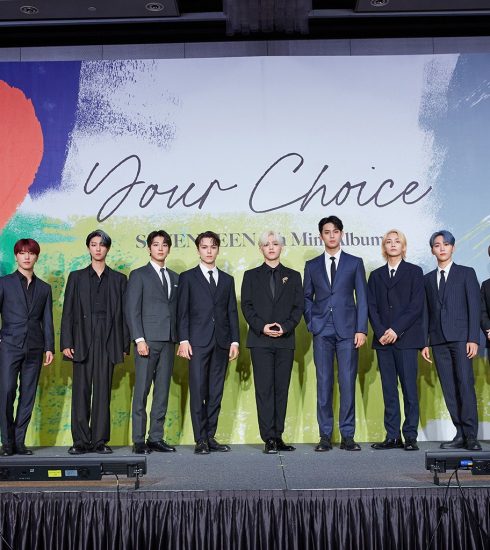