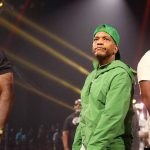 New York Hip Hop is going through an interesting period at the moment, with two subgenres battling for supremacy. New York drill has been dominating the city with its aggressive sound, but the melodic scene that came before it might be making a comeback.

A new artist named Capella Grey, hailing from The Bronx, New York, entered the ring with a new song dominating the airwaves in the city. The new song “Gyalis” takes a sample of Juvenile’s classic “Back That Azz Up” and adds a Caribbean twist to a party record about a deceptive man dealing with a woman trying to make herself too comfortable.

The record is doing very well, garnering over five million views on YouTube and getting Grey a deal with Capitol Records. Now it seems “Gyalis” is getting even more recognition.

Hot 97 and Apple Music 1 host Ebro Darden knows a thing or two about hit records, and the media executive dropped a clip announcing Grey’s “Gyalis” record is the official song of the summer.

“He samples Juvenile’s ‘Back Dat Azz Up’ but it’s got a Caribbean vibe on it,” Ebro said in the clip. “Caribbean records feel like outside, they feel [like the] island, they feel [like] sunshine. That’s one of those records that’s good for the ladies and the fellas.” 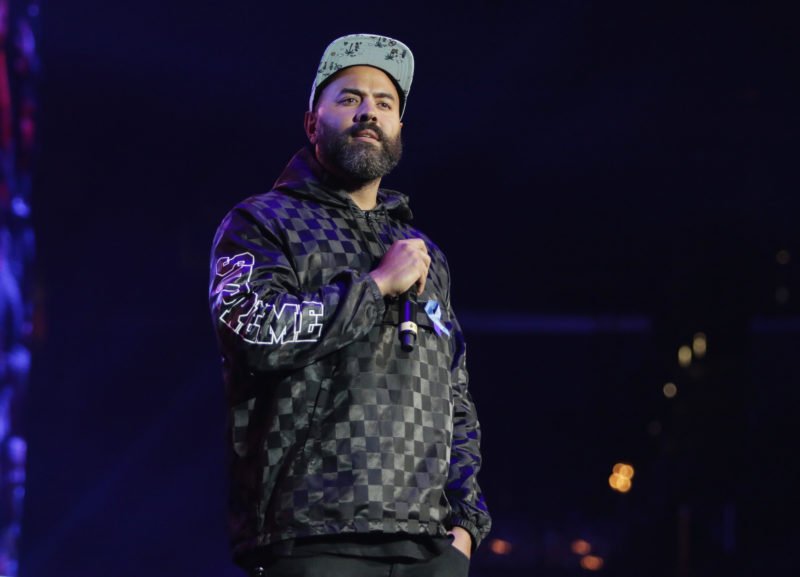 The song has a placement on Apple Music’s Summertime Sounds playlist and has already become a staple on Hot 97 and Power 105.1. The song’s popularity doesn’t seem to be slowing down at all, especially with A Boogie Wit Da Hoodie dropping an unofficial remix to the song last month on SoundCloud.

Listen to the track and A Boogie’s remix below. 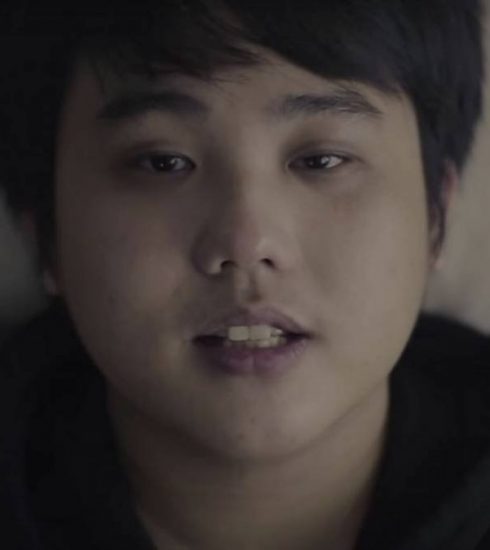 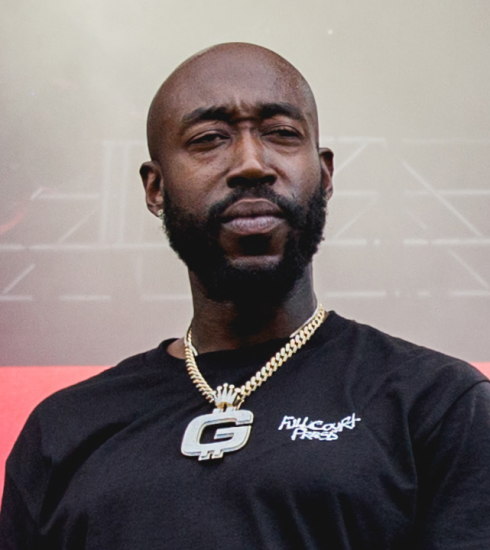 Freddie Gibbs Praises Bun B For Inspiring His Competitive Spirit 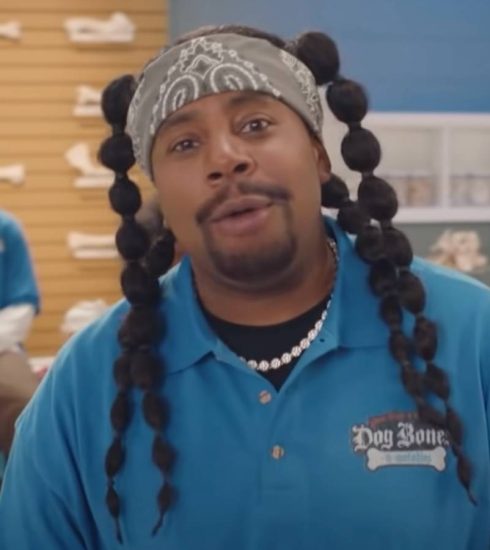