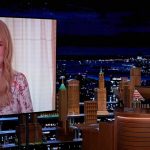 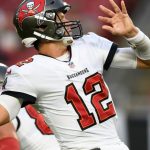 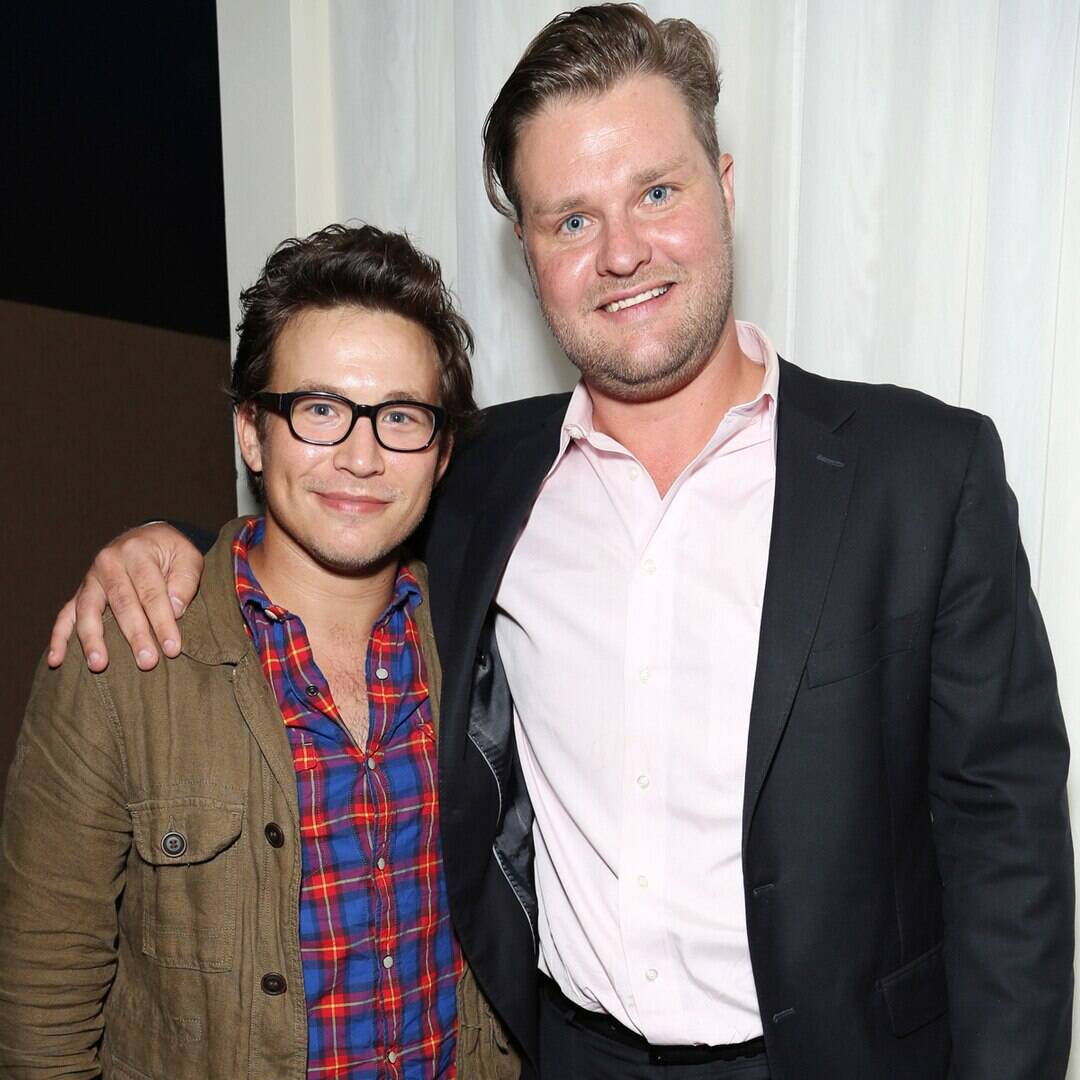 Zachery Ty Bryan and Jonathan Taylor Thomas side-by-side? Thanks to a throwback pic, Home Improvement fans have suddenly found themselves right back in the ‘90s.

#ThrowbackTuesday got a whole lot sweeter once Zachery, 39, took to Instagram on Sept. 21 to share a photo of himself alongside his comedic former co-star, Jonathan, 40. The actor jokingly captioned the pic of the two wearing matching outfits, “The 2nd best looking guy in a photo of 2…”

Naturally, the adorable pic prompted to fans to wonder aloud whether the two have reunited over the years after their hit show—which also featured actors Tim Allen and Patricia Richardson as their TV mom and dad and Taran Noah Smith as their younger brother—ended in 1999, with one person, writing, “Do you guys still keep in touch?,” to which the star jokingly replied, “Nah, never met him, he’s handsome tho, ya?”

The two first became teen superstars playing the roles of brothers Brad and Randy on the ABC family-friendly show in September 1991, and even managed to slip back into the banter of their bond 20 years later during the cast’s reunion for Entertainment Weekly in 2011.

How to Watch NFL Football 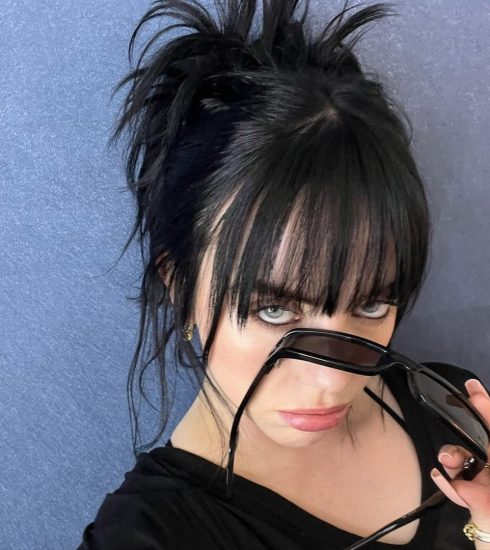 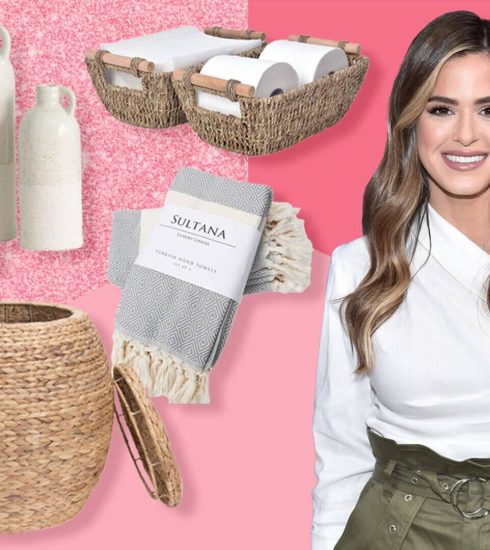 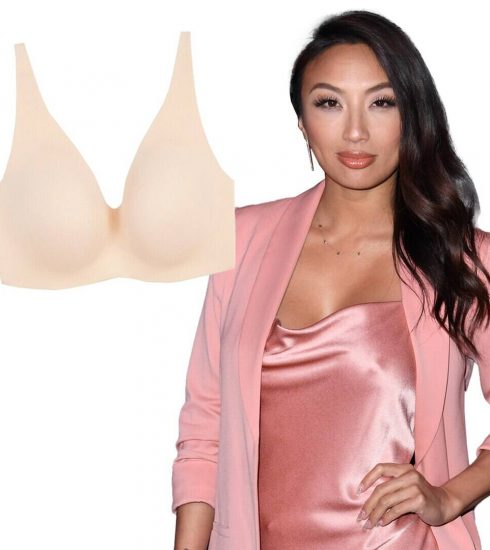