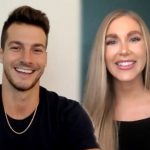 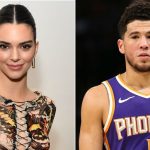 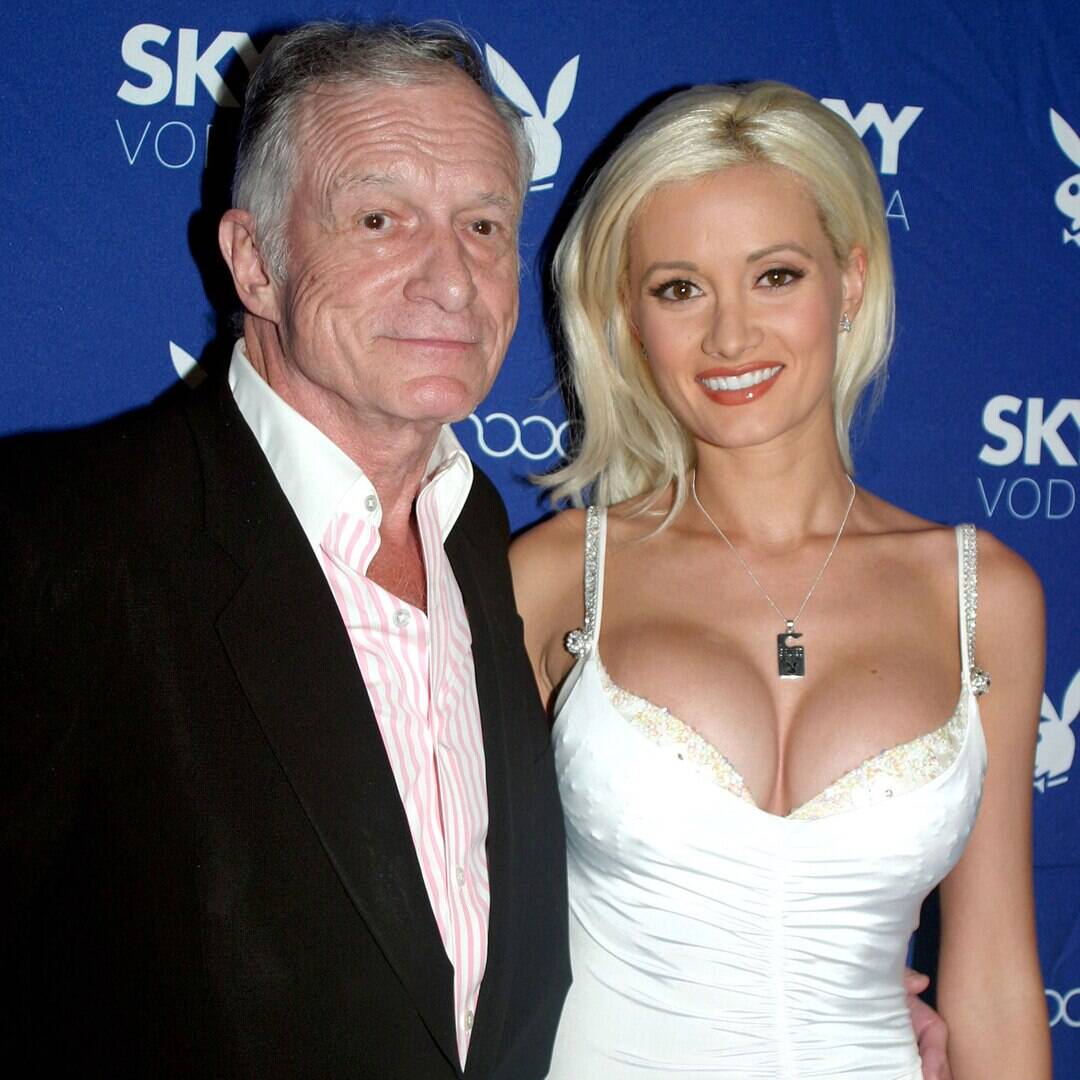 Holly Madison is reflecting on her involvement in the Playboy brand for a new unscripted project.

On Tuesday, Aug. 17, A&E Network released the first trailer for Secrets of Playboy, a 10-part documentary series examining the world of late Playboy founder Hugh Hefner. The show, set to premiere in early 2022, will feature exclusive interviews with individuals who have firsthand knowledge of Hef’s life, alongside existing archival footage.

Among those appearing in the trailer is Holly, who lived with Hef at the Playboy Mansion from 2001 to 2008. The 41-year-old The Girls Next Door alum has previously been open about painful moments from her Playboy past.

“I didn’t realize that getting into the Playboy world was a dangerous choice,” Holly said in the new promo.

Among the other women interviewed on the show is former Playboy Mansion West resident Jennifer Saginor. “He didn’t want people to know what was really going on,” Jennifer said in the trailer about the magazine editor. She added, “The people who were really there, they’re the ones who know the real truth.” 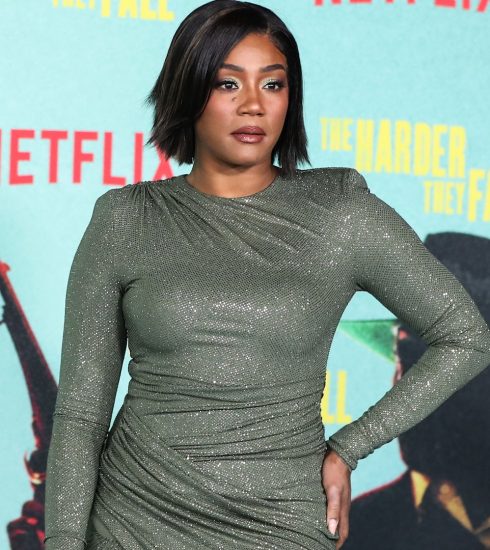 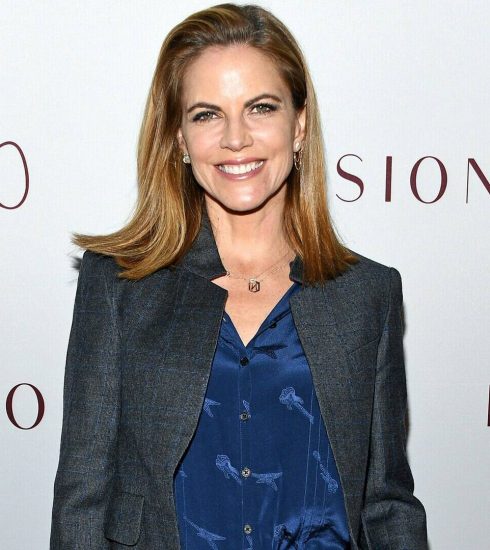 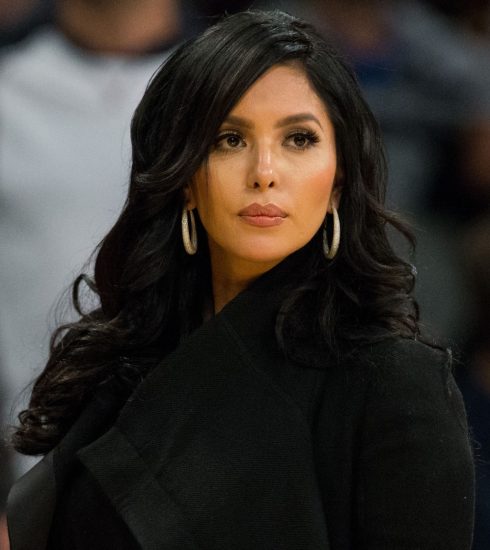