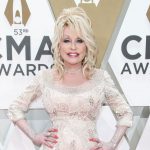 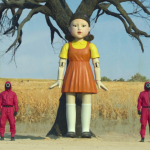 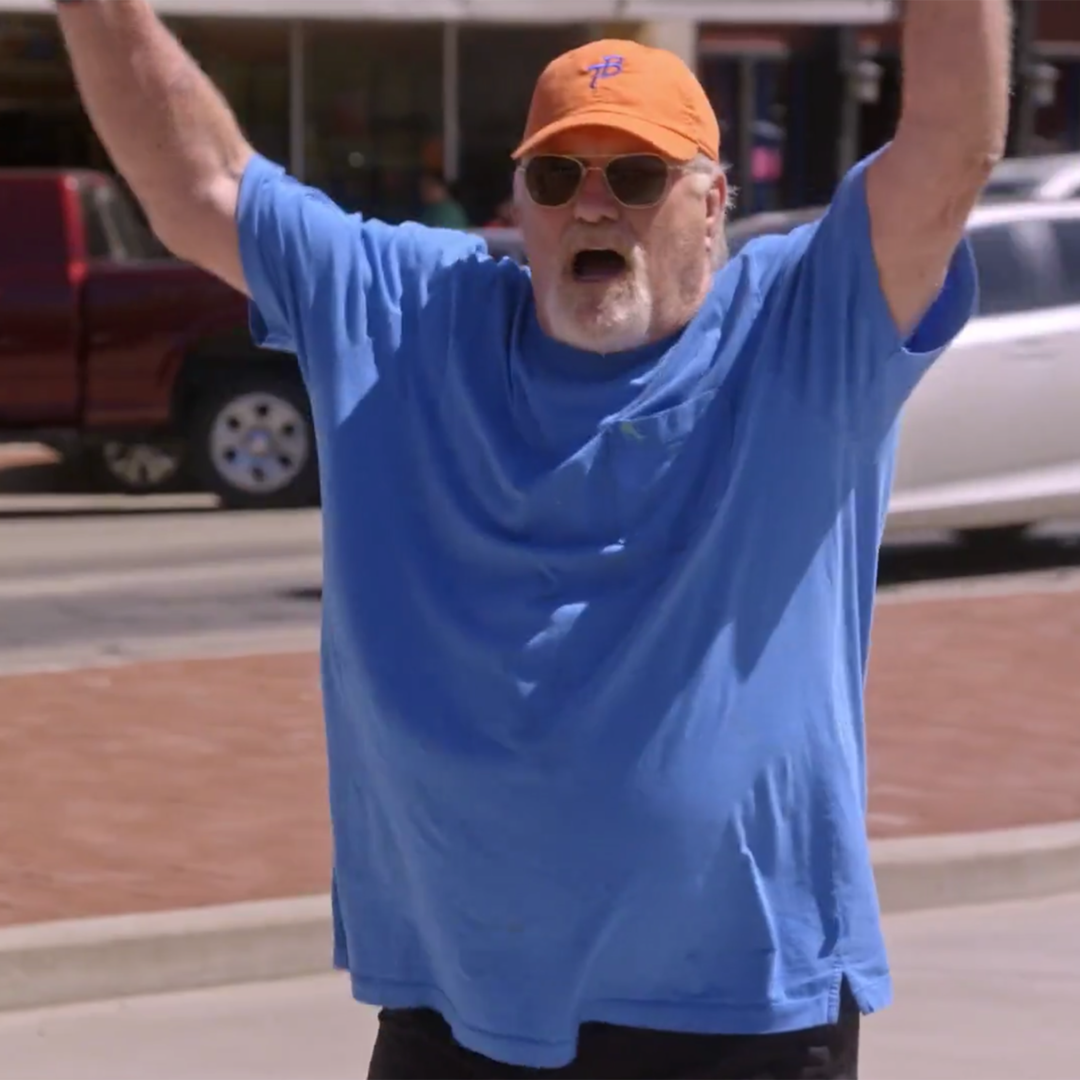 To be fair, Terry was just half of the creative team behind what was ultimately named “Slime Balls Inc.” The real visionary was Zurie, his 8-year-old granddaughter!

“You and I in business together, we’ll form an LLC,” the former NFL player told Zurie while she was hard at work adding glitter to a fresh batch of slime. “You’ll be running it, so you’ll be the CEO. Money will come pouring in and life will be good! We’re gonna get rich because you’re smart and you have a passion for this.”

Cue Zurie pretending to poop her slime out.

Not to worry, though—she proved she has what it takes to be a successful business owner when she and Terry took to the streets.

Dolly Parton Wins the Red-Flag Meme With This ‘Jolene’ Tweet 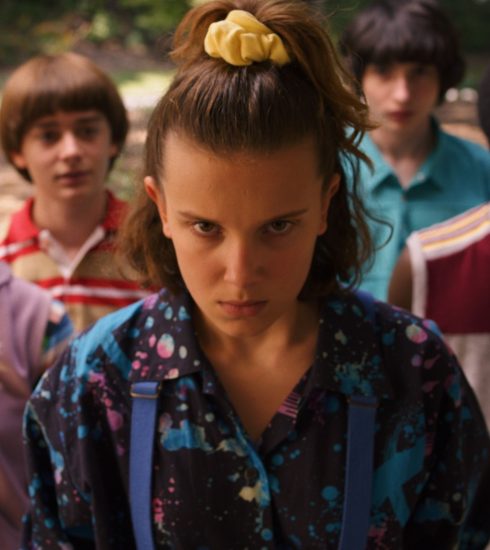 Stranger Things Season 4 Finally Gets a Premiere Date: Here’s What We Know 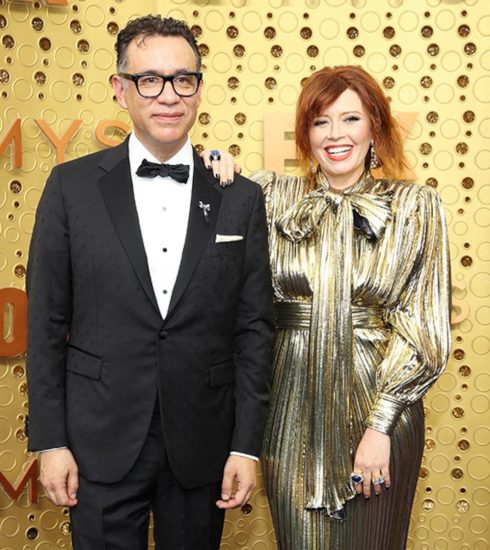 Natasha Lyonne Confirms She and Fred Armisen Split After 8 Years 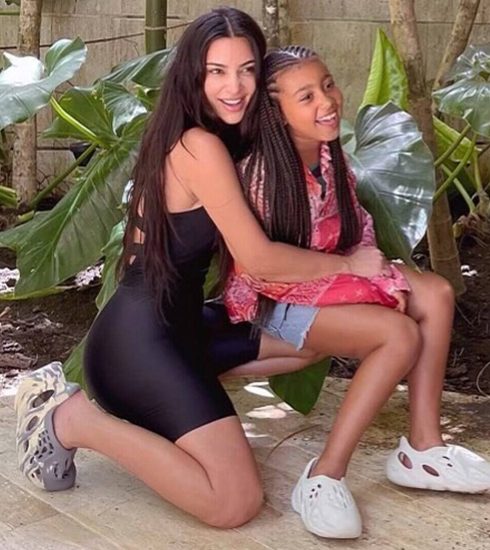