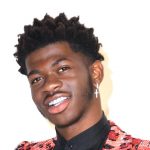 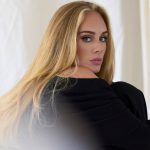 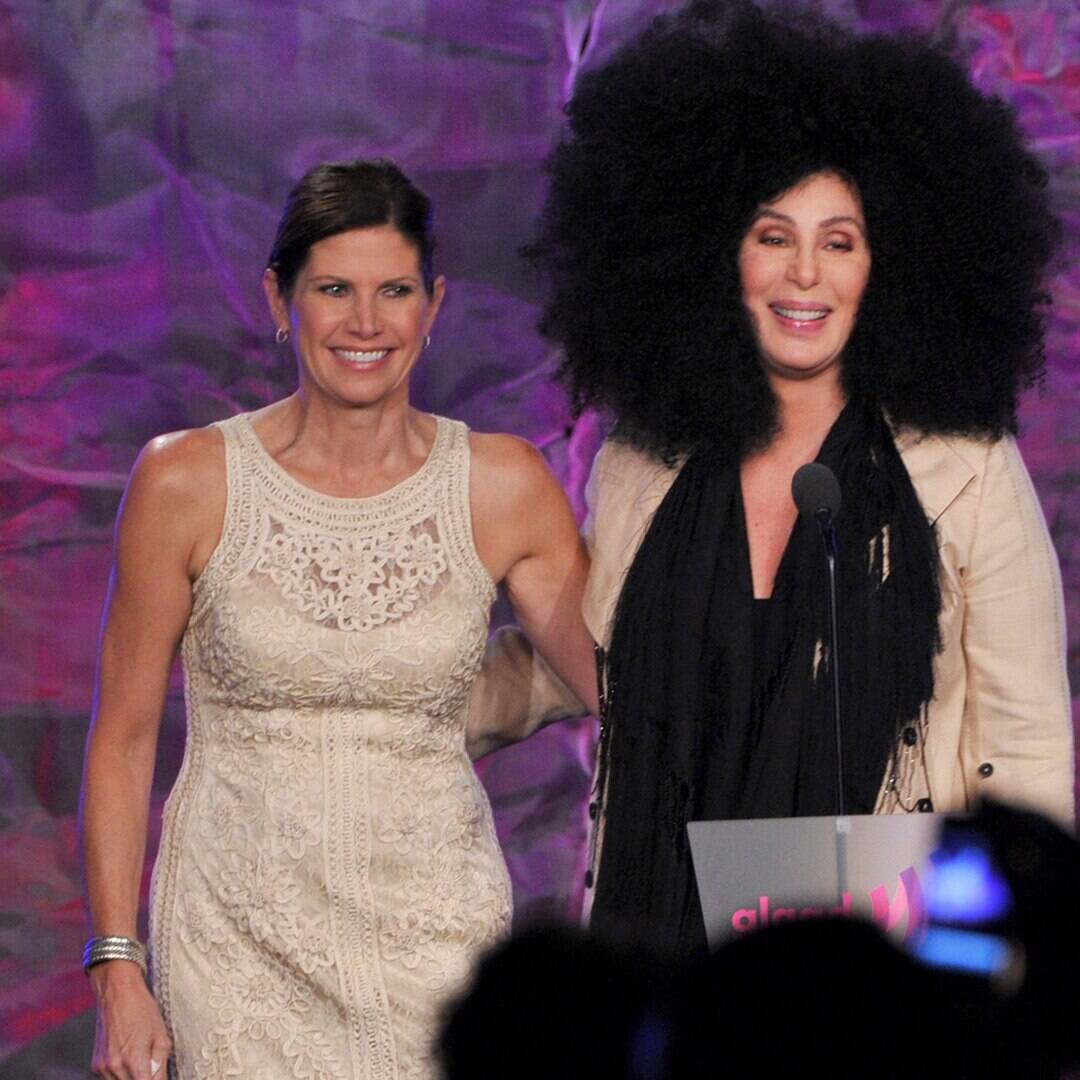 Then, the documents allege, in 2016, Mary and Wixen Publications “issued a notice of termination to various music publishers or other companies to whom Sonny had granted a transfer or license of the renewal copyrights, or rights under them, in the Musical Compositions.”

Cher’s lawyers said the termination notice was done without her “knowledge or participation.”

According to the documents, Cher was notified in September that her right to the royalties was terminated and she no longer has “approval rights.”

But the documents state Cher “disputes each of The Bono Collection Trust’s contentions,” and alleges Mary and others “have breached” their contract. “As a direct and proximate result of defendants’ breaches, [Cher] has sustained damages, and will continue to sustain damages, in an amount not presently known but believed to exceed $1,000,000,” the lawsuit reads. “[Cher] is entitled to and requests the imposition of a constructive trust on the undivided fifty percent of Royalties that she owns but which [Mary and others] have received and failed to pay over to her or instruct that she be paid directly.” 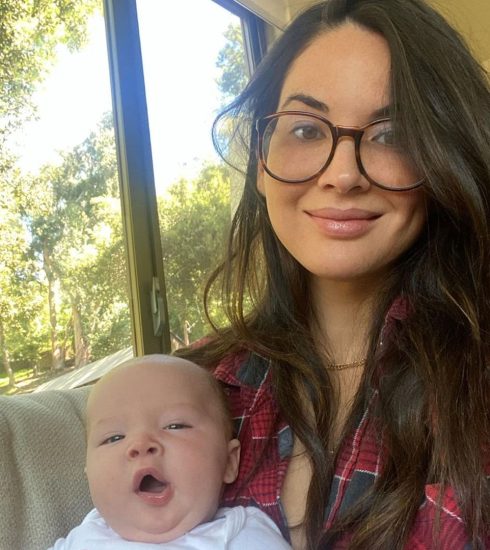 This May Be Olivia Munn’s Most Relatable Mom Moment Yet 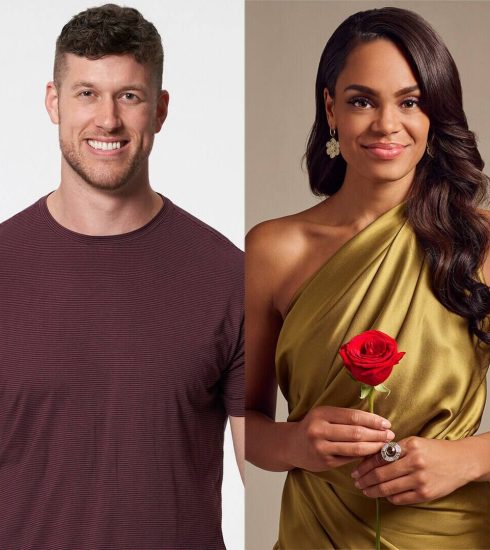 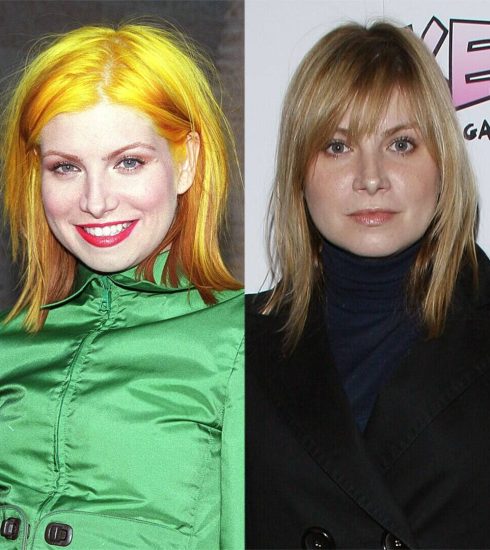