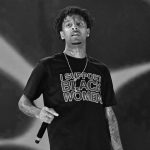 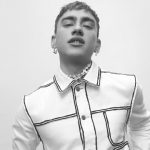 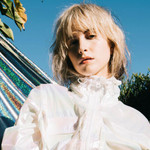 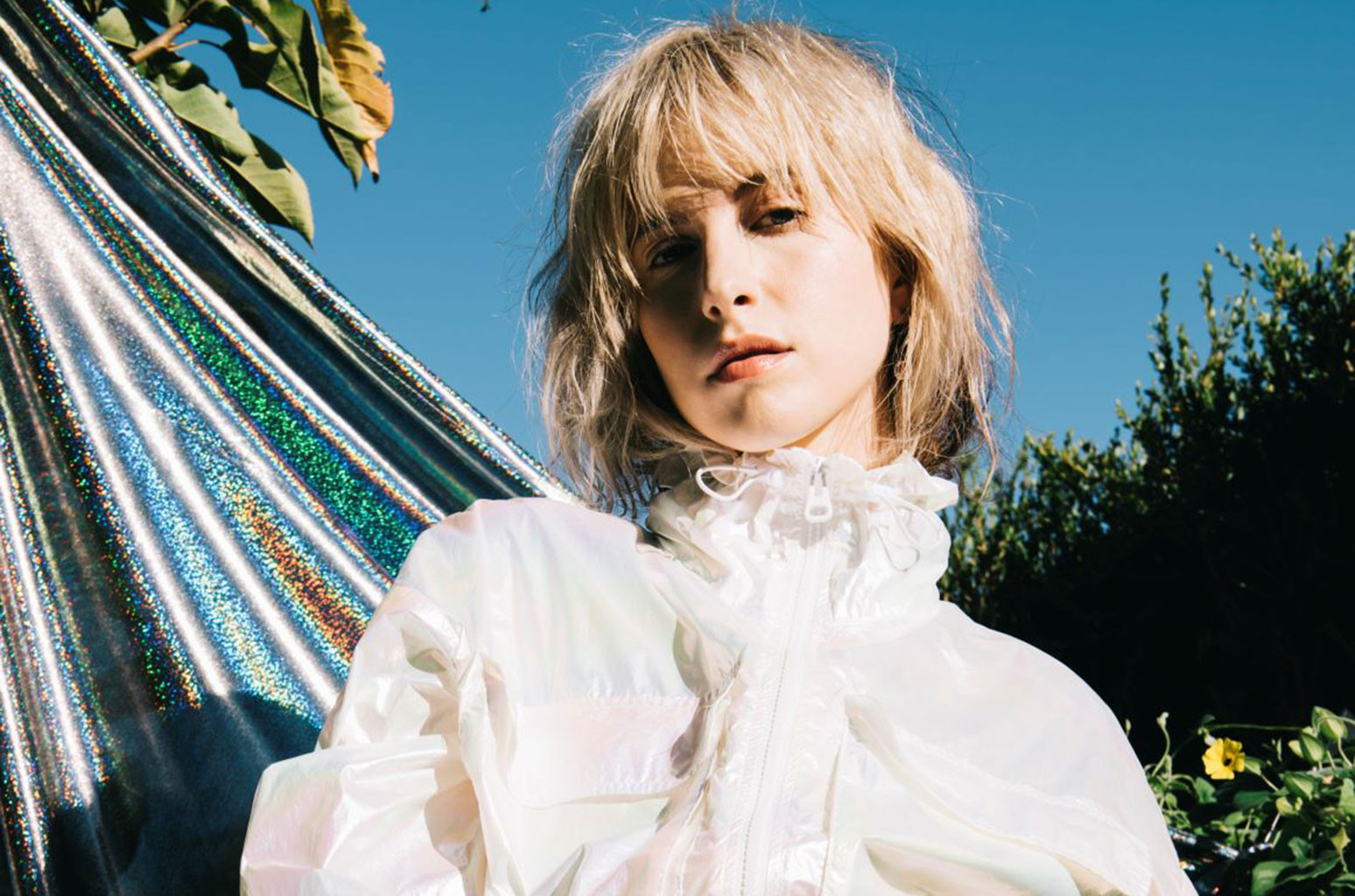 “Connection is and always will be a part of my job (thankfully). As for my own personal experience with social media, I just don’t want it anymore,” the Petals for Armor singer wrote. “I’ve carefully considered this decision for almost a year now. Now I know for sure that my desire to move away from personal accounts (yes, even my finsta) is based on nothing more than my interest in keeping a boundary between a public and private life…and wanting to spend more time looking up and out, rather than down.”

Williams was clear in her message that she doesn’t condemn anyone who loves and continues to use social media, but she’s making the announcement for “anyone needing permission to create more boundaries and space to grow” without it. The singer-songwriter concluded her post by telling fans she can be reached at Paramore’s social media accounts. Her Twitter account, @yelyahwilliams, has been stripped of all posts.

Paramore fans initially speculated that Williams removing her Instagram and Twitter posts was a sign that the band’s sixth album was coming soon, as the singer shared she wants to put out another record with bandmates Taylor York and Zac Farro. A fan asked Williams on Twitter if she had more songs written for her February solo release, Flowers for Vases / Descansos, to which she replied, “there are more songs, yeah…but I’m not planning on another solo album. and I’m not sure if they’d be great for Paramore. I’m ready for the next Paramore album. let’s go.” 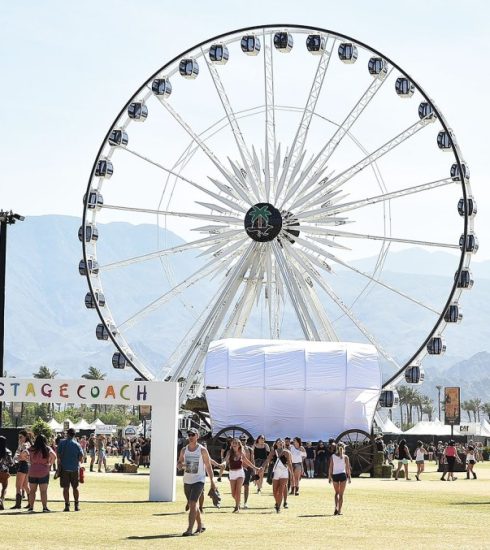 Stagecoach 2022: Where to Buy Tickets Online & How to Watch From Home 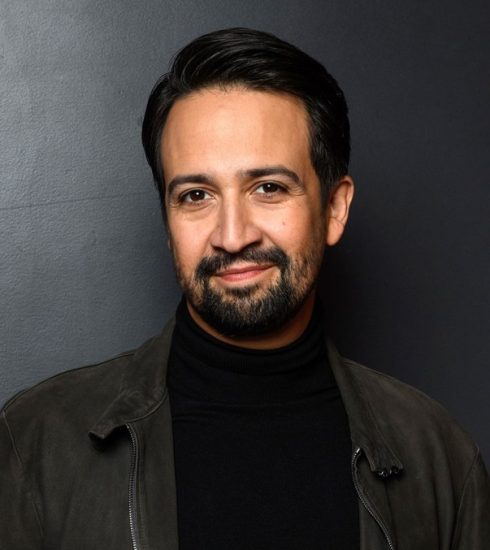