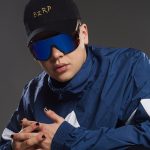 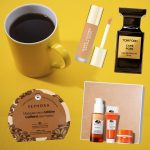 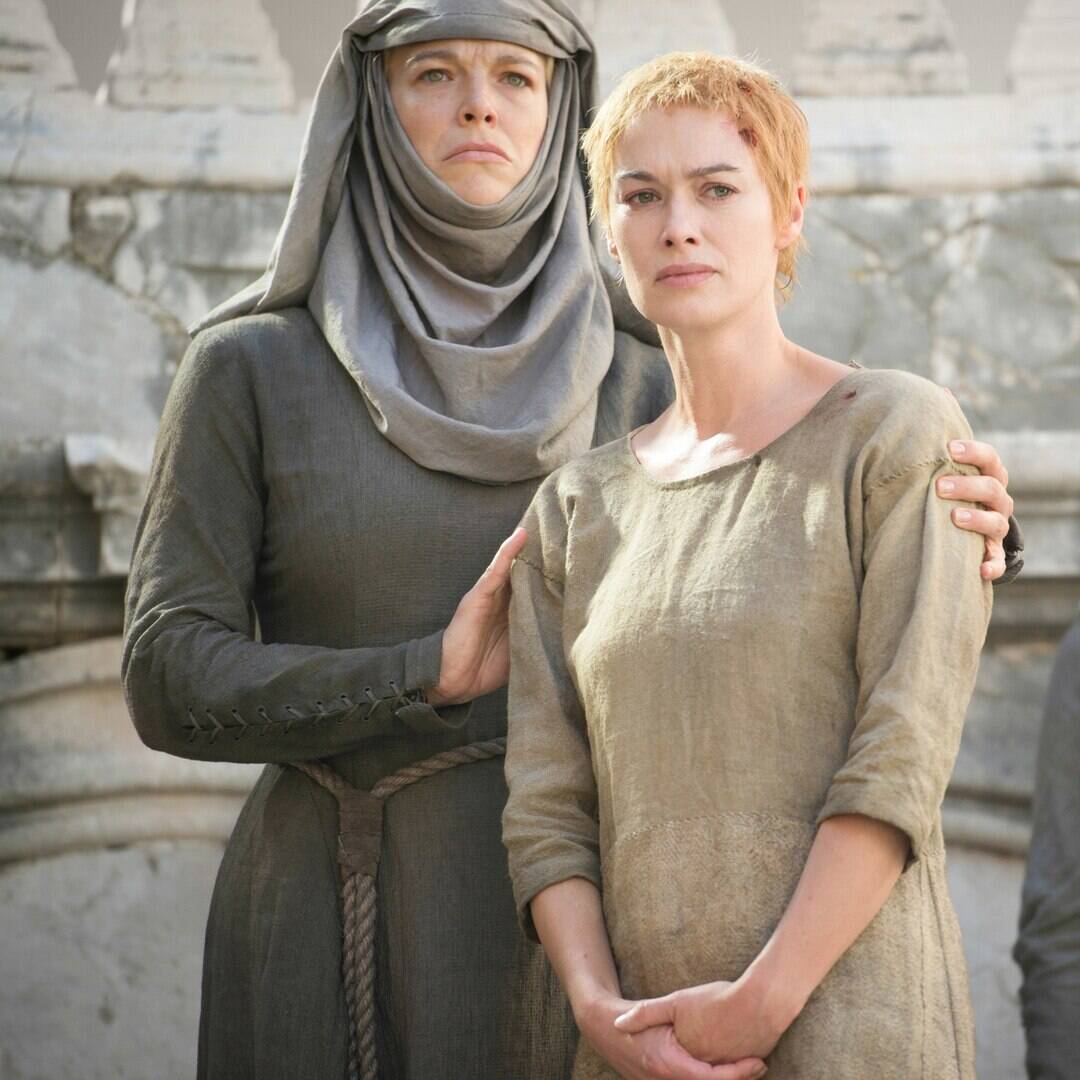 During her Sept. 29 appearance on The Kelly Clarkson Show, Ted Lasso star (and recent Emmy winner) Hannah Waddingham reflected on her time playing the viciously devout nun on HBO’s Game of Thrones. Waddingham’s role on the cultural phenomenon came up after host Kelly Clarkson declared her love for the actress, and the tyrannical character she played.

“I also loved you in Game of Thrones,” the American Idol winner noted. “First of all, I heard that you kept the bell from ‘Shame, Shame.'”

Clarkson was, of course, referring to the famous scene involving Waddingham’s alter ego, Septa Unella, in which she paraded a naked Cersei (Lena Headey) through the streets of King’s Landing. So, it isn’t surprising that Clarkson called that prop “kind of messed up” to have.

As for Waddingham? It was the perfect send-off gift.

“That’s when you know your character is really dead,” she quipped, “when they give you the hero thing. ‘And thank you very much and goodbye.'” 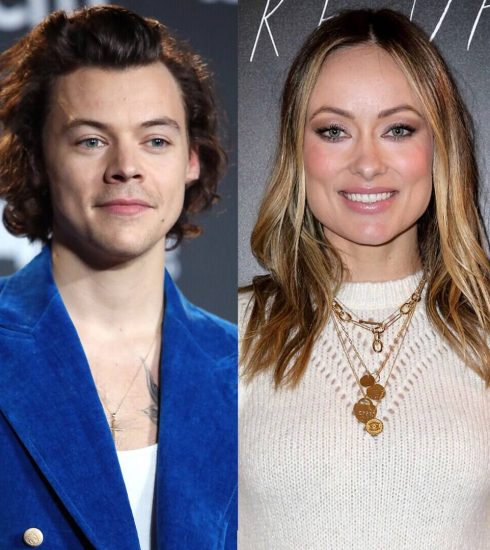 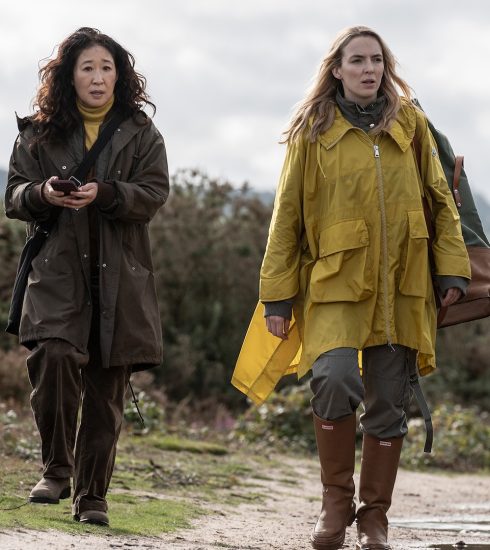 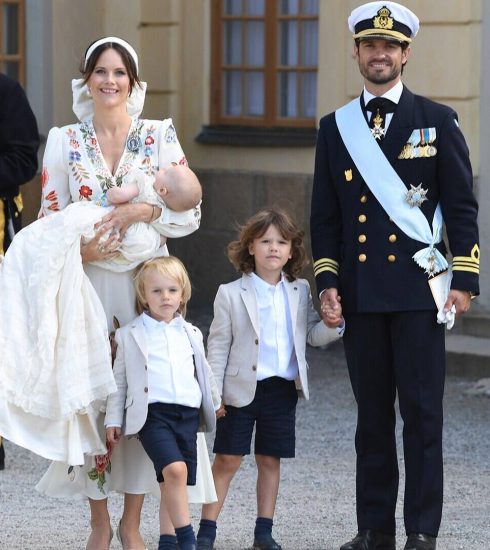