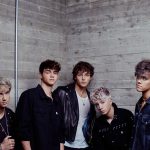 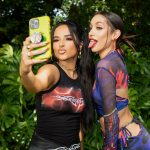 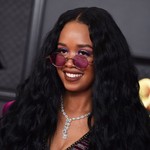 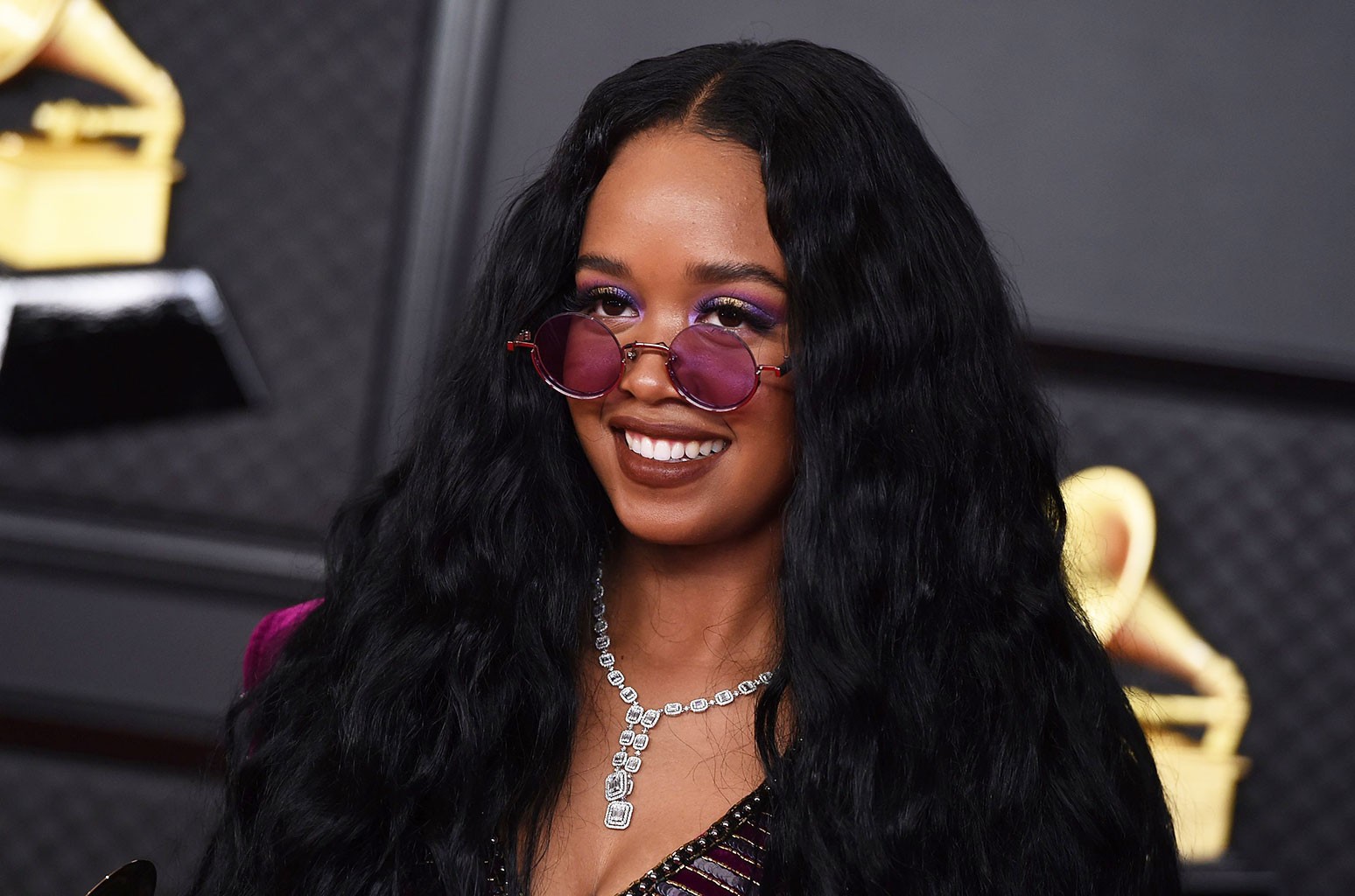 Blitz Bazawule, the filmmaker behind the Beyoncé-fronted Black Is King, is set to direct the fresh take on the musical. Marcus Gardley penned the screenplay, adapted from Marsha Norman’s book and Brenda Russell, Allee Willis and Stephen Bray’s score.

The movie is in pre-production with casting beginning to come together and chemistry reads happening now. Sources close to the production note that casting and creative decisions are being made to bring the story and its themes to a new generation of viewers. Along with H.E.R. — who sources say is working with filmmakers to possibly perform a new original song for the movie musical adaptation —  In The Heights star Corey Hawkins joined the film this week.

Oprah Winfrey, who had her feature acting debut in Spielberg’s The Color Purple and earned an Oscar nomination, is producing via her Harpo Films banner with Spielberg under his Amblin Entertainment. Scott Sanders and Quincy Jones, both of whom were behind the Broadway musical, will also produce. Walker, Rebecca Walker, Kristie Macosko Krieger, Carla Gardini, and Mara Jacobs executive producing.

The Color Purple will be a reunion of sorts for H.E.R. and Warner Bros. During this year’s Oscar ceremony, the artist took home the best original song award for “Fight For You” featured in the studio’s Judas and the Black Messiah. H.E.R., whose real name is Gabriella Sarmiento Wilson, broke out with EP H.E.R. Volume 1 and then 2017’s self-titled H.E.R., which was nominated for multiple Grammys, winning two, including best R&B album. Most recently, she released her debut full-length album Back of My Mind.

She is repped by CAA and MBK Entertainment.

This article originally appeared in The Hollywood Reporter. 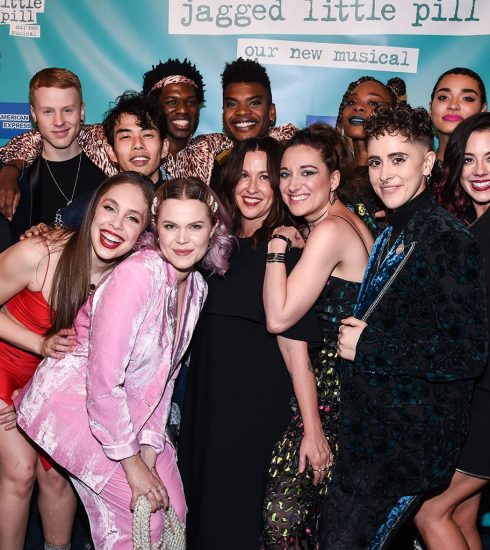 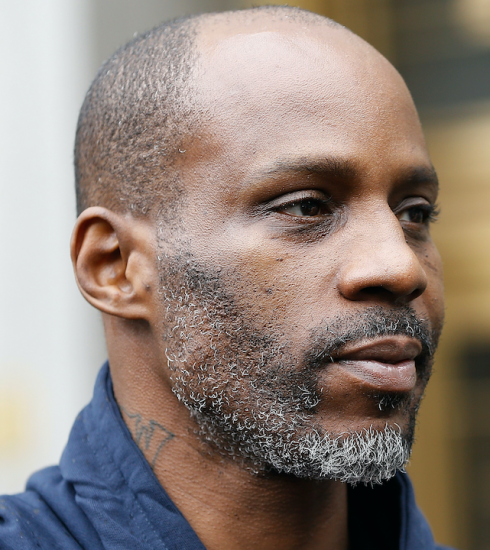 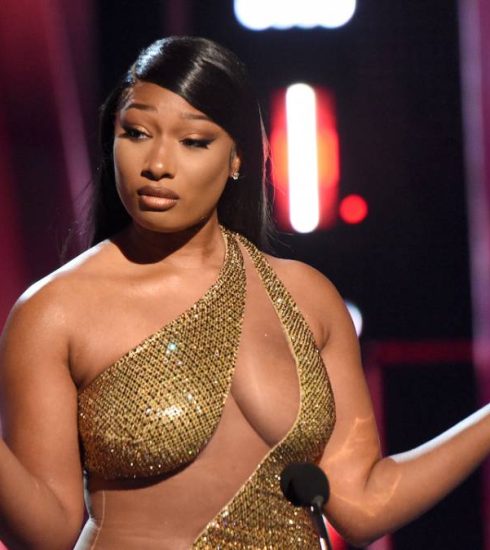