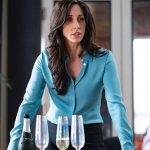 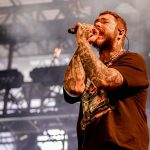 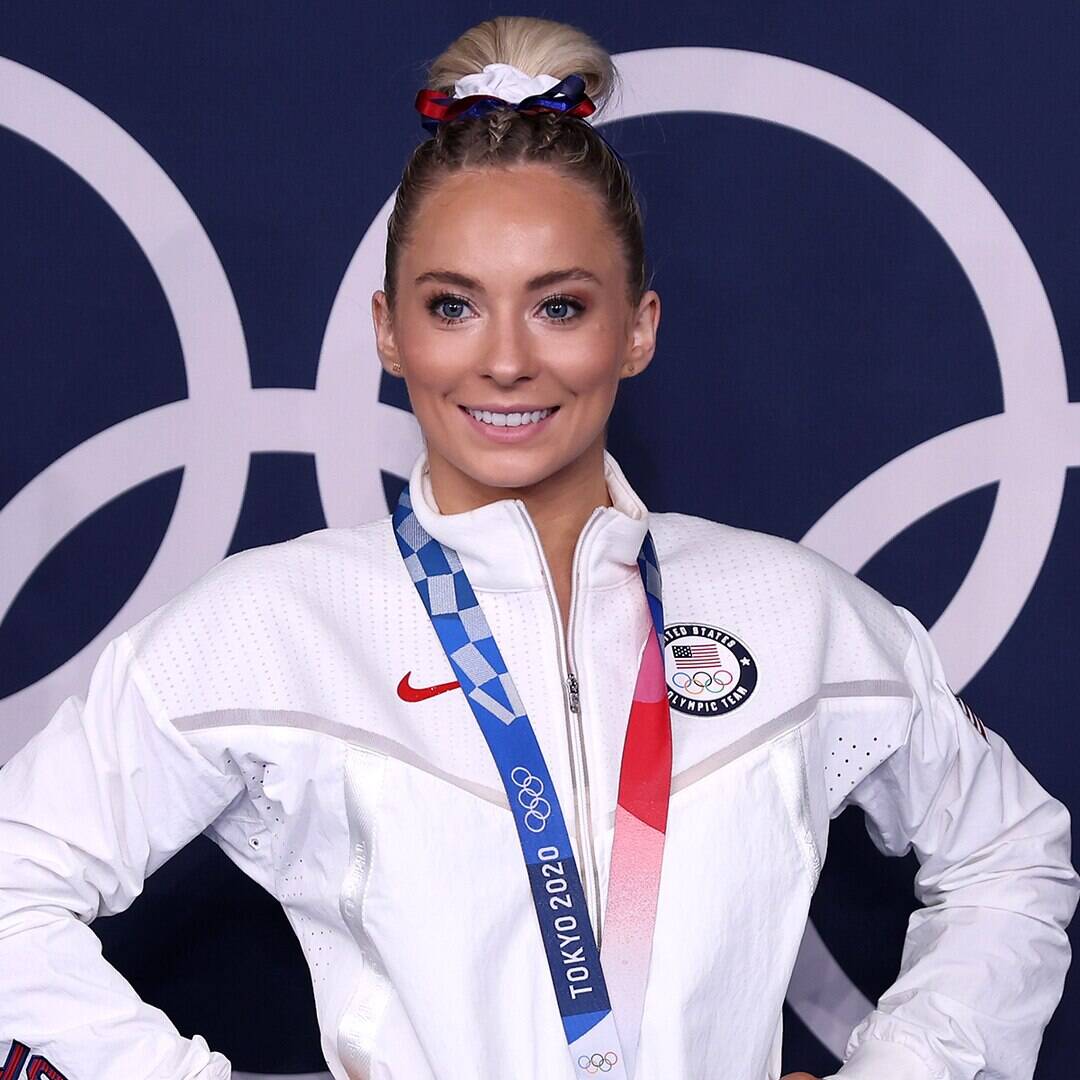 “MyKayla is living proof that you can achieve whatever you set your mind to,” her husband, Jonas Harmer, wrote on Instagram. “She set off on the Olympic route again 2 years ago chasing unfinished business from Rio 2016 and I’ve never seen more resilience in a human being. The world has no idea all that this girl has been through.”

The Arizona native’s road to the Tokyo Olympics was not easy. MyKayla, who is also a University of Utah gymnast, failed to qualify for the 2012 London Olympics and was made an was an alternate for Team USA at the 2016 Rio Olympics. She told NBC Sports last year that “being an alternate is probably the hardest thing I’ve ever had to do in gymnastics. The whole time I was in Rio, I probably cried every single night.”

Over the past year, MyKayla also suffered health problems. Last December, she injured her Achilles and month later, she contracted COVID-19 and was later hospitalized with coronavirus-related pneumonia.

Earlier this month, MyKayla announced on Instagram, “The Olympics will be my last gymnastics competition before I officially retire.” Last weekend, the gymnast competed as an Olympian for the first time in the qualifying round at the Tokyo Olympics, competing as an individual, but did not rank high enough to continue to the finals.

“Heartbroken is an understatement, but I am proud of myself for getting here after everything I’ve been through,” she wrote on Instagram at the time. “This is closing the book on my gymnastics career, and my only regrets were things outside my control. So no regrets.” 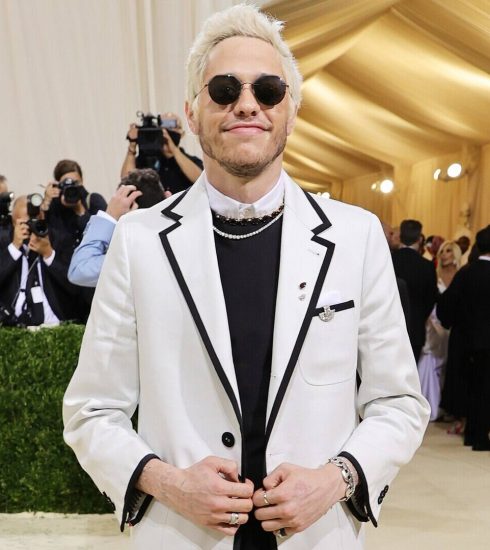 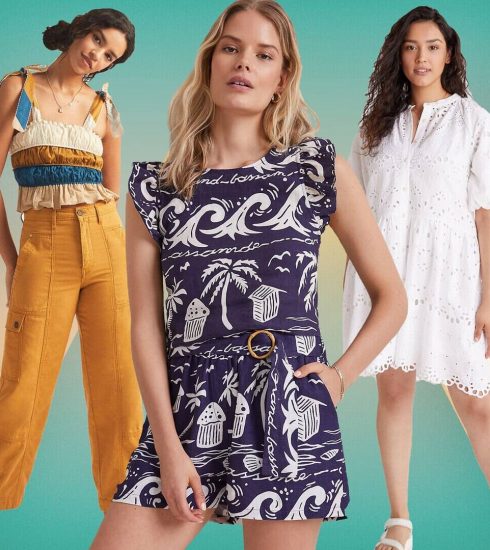 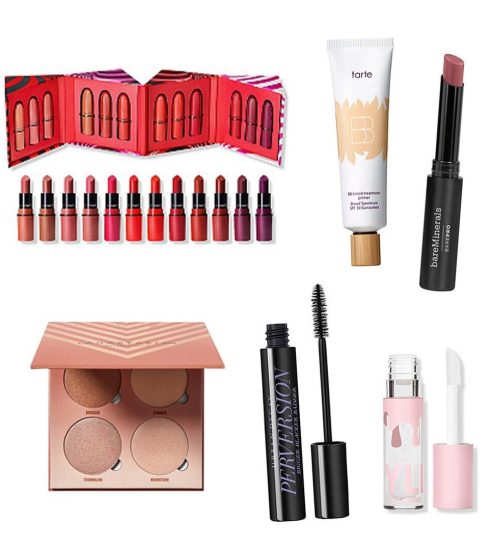