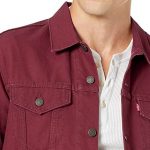 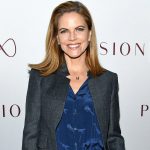 Gucci Mane has been putting in a lot of time with his new label 1017 Global Music, and it doesn’t seem like the work train is slowing down. On Friday (October 1), Gucci Mane announced the New 1017 would be dropping another compilation album titled So Icy Boyz.

According to a press release, the So Icy Boyz compilation will have features by Pooh Shiesty, 2021 HipHopDX Rising Star Foogiano, Enchanting, Big Scarr, BigWalkDog, Hotboy Wes, and BiC Fizzle. Gucci Mane will pop up on a few songs, but he’s confident his superteam of rappers can eliminate the competition. Gucci expressed such confidence on Instagram, comparing his squad of rappers to a very popular superhero team.

So Icy Boyz comes after Gucci Mane and his crew unleashed two compilation albums in 2020 with So Icy Gang, Vol. 1 and Gucci Mane Presents: So Icy Summer. The two albums introduced the Hip Hop world to Gucci’s new collective, something he’s been working on since 2007 with the old 1017 Brick Squad label.

While he continues to put his artist and label front and center, Gucci Mane is also burying the hatchet with former rival Jeezy. The two rappers are currently on a joint tour titled the Legendz of The Streetz Tour featuring Rick Ross, 2 Chainz, Fabolous, Lil Kim, Boosie Badazz, Trina and DJ Drama. 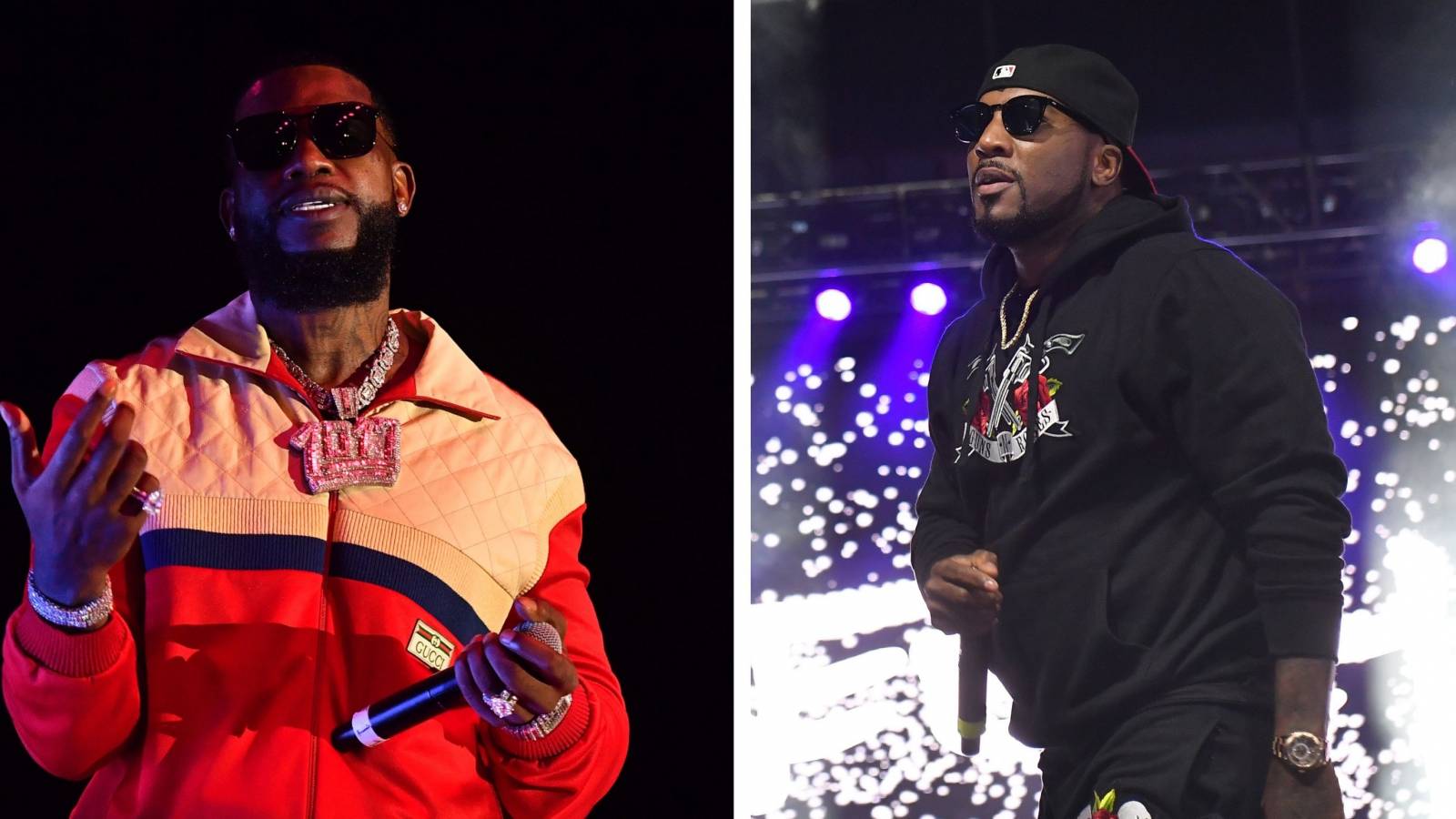 “The Biggest Tour of the year.. ft yours truly BIG SNO,” Jeezy wrote in a  caption under an Instagram post announcing the tour. “Coming to a city near you. This will be epic. Legendary! Let’s get it #LegendzofTheStreetzTour.”

Amazon’s Fall Sale: Save Up To 50% on Levi’s Jean Jackets 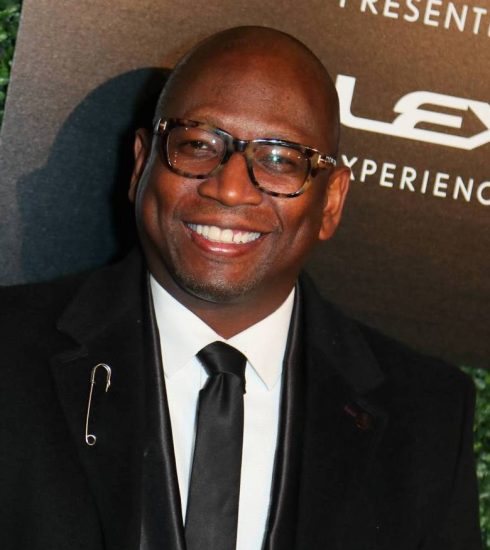 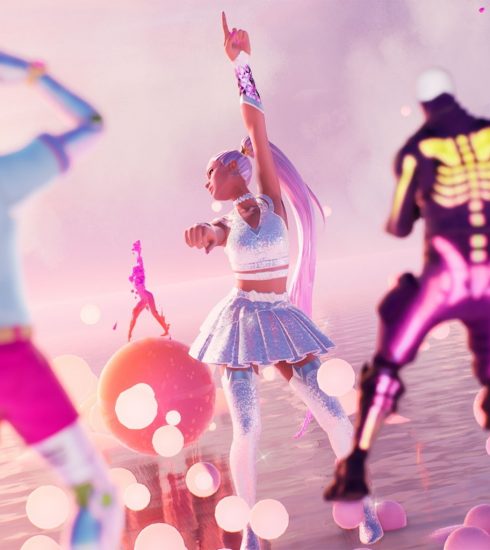 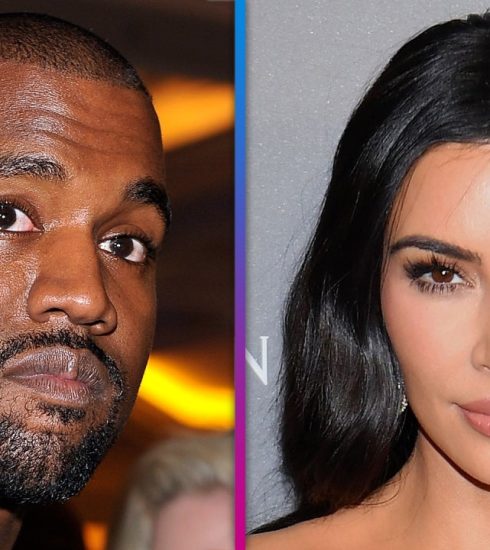