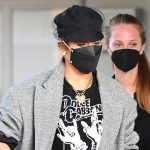 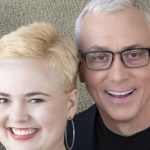 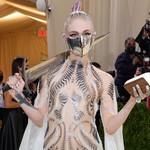 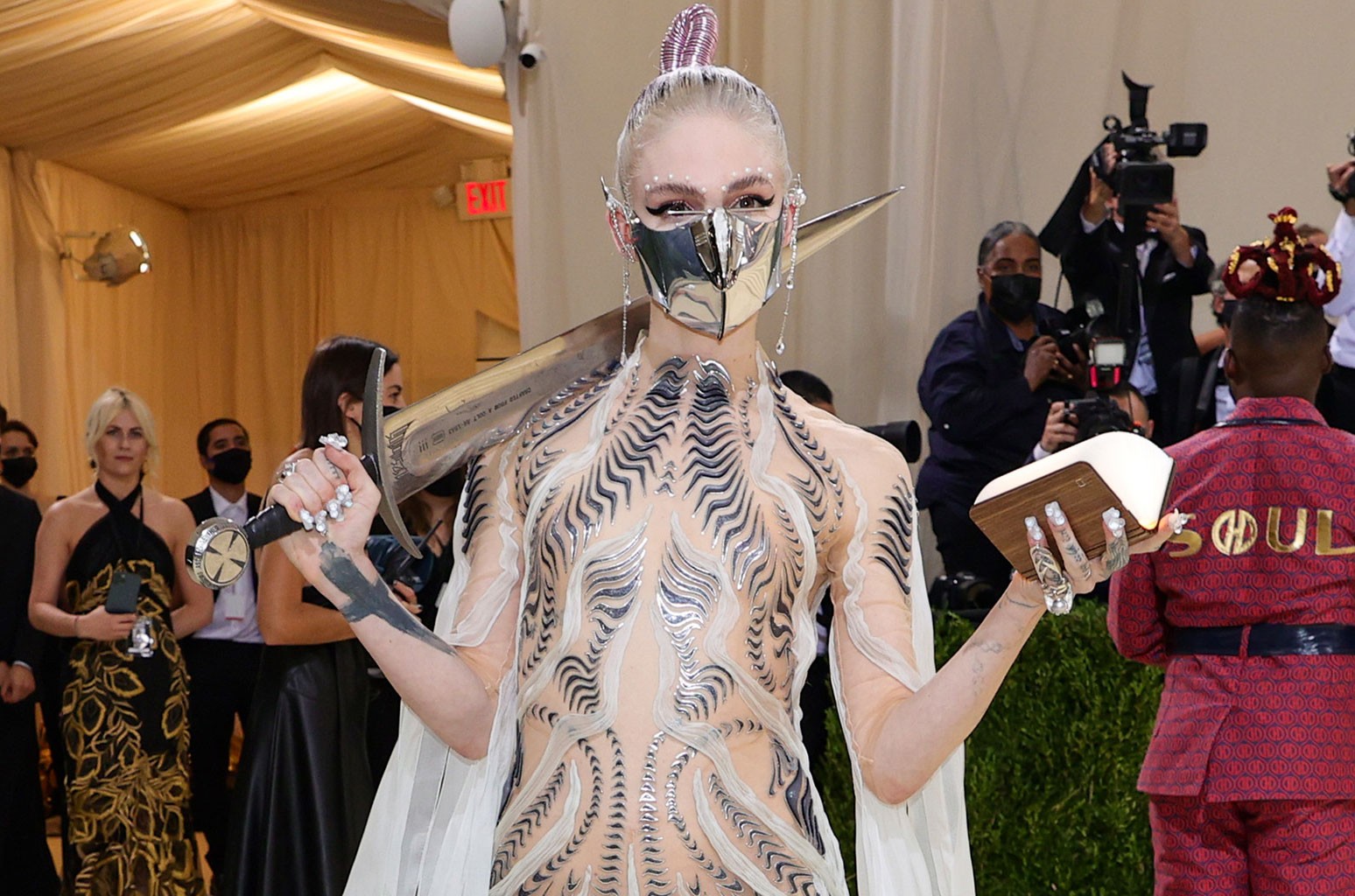 Grimes is not allowing the media attention concerning her high-profile breakup from SpaceX and Tesla CEO Elon Musk to have an effect on her. On Thursday (Sept. 30), the “Violence” singer released a new song titled “Love” to address her feelings about the heightened media scrutiny surrounding her personal life and directly called out members of the paparazzi who reportedly harassed her.

“I wrote and produced this song this week in response to all the privacy invasion, bad press, online hate and harassment by paparazzis I’ve experienced this week,” the art-pop singer wrote on Instagram beneath a two-minute video that features her making sultry facial expressions and showing off razor-sharp nails caressing a lightsaber while wind passes through a white sheet over her head.

Dr. Drew Pinsky Says Writing ‘It Doesn’t Have to Be Awkward’ With Daughter ‘Strengthened’ Their Relationship 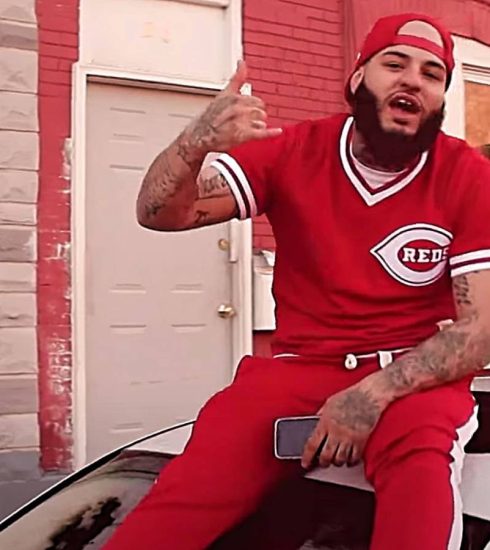 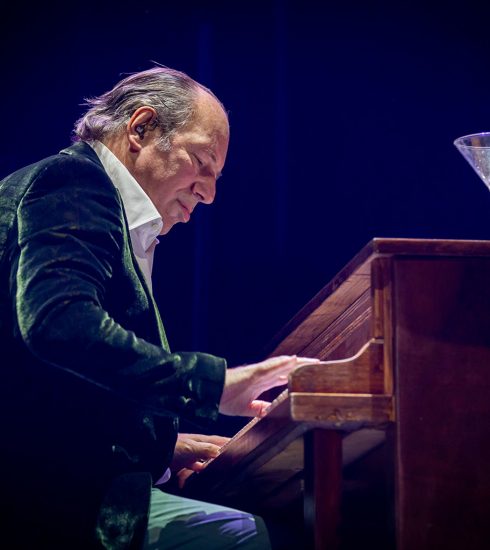 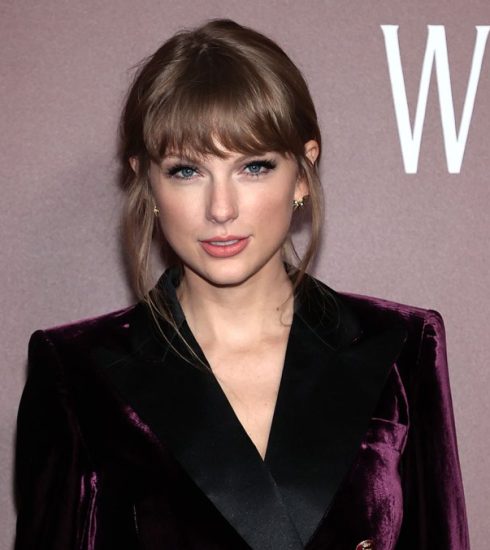