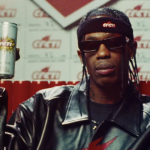 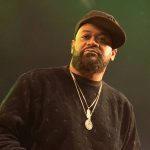 Icewear Vezzo is continuing to flood the streets with music in 2021. The Detroit native returned on Wednesday (September 29) with a new mixtape called Rich Off Pints 2, just four months after the original project arrived in May.

Rich Off Pints 2 features a plethora of special guests including a pair of appearances from Future and Moneybagg Yo, as well as cameos from RMR and fellow Midwest rhymers Babyface Ray and Rio Da Yung OG.

Icewear Vezzo also has a movie out on Amazon Prime Video right now titled Price of Love and he’s gearing up to shoot another blockbuster that he’s labeling the “updated Detroit version of New Jersey Drive.”

The Iced Up Records boss is currently fully independent and recently joined the Big Facts podcast where he explained how going independent allowed him to get rich.

“I got rich off of that,” he said. “I ain’t wealthy, but I got rich. You know, I’m from the streets, I made my first $10,000 and they couldn’t tell me shit. I felt like I could buy the whole muthafuckin’ block. For me to genuinely say I got rich, that shit means something and I didn’t do it until I got up out my deal.”

Earlier this year, Icewear Vezzo celebrated another victory when he got off probation for the first time in 14 years where he won’t be under the watchful eye of the legal system. 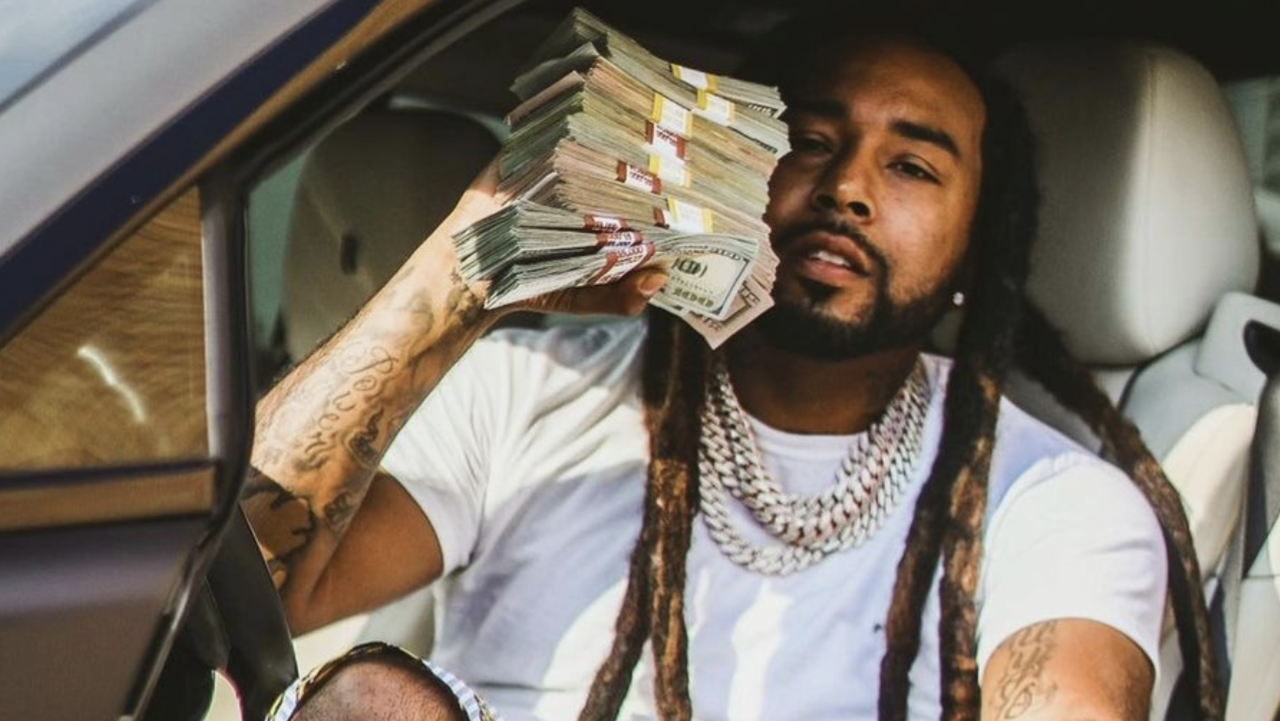 “Me and my homeboys wasn’t just bagging up nicks in a weed spot and selling a few bags,” he explained to No Jumper‘s Adam22 about his drug-dealing days. “My shit was slamming and I was doing 1,000 a day out that bitch.”

As for what’s next, expect Icewear Vezzo to set the stage and deliver his debut album as his next body of work in the near future.

Stream Rich Off Pints 2 below. 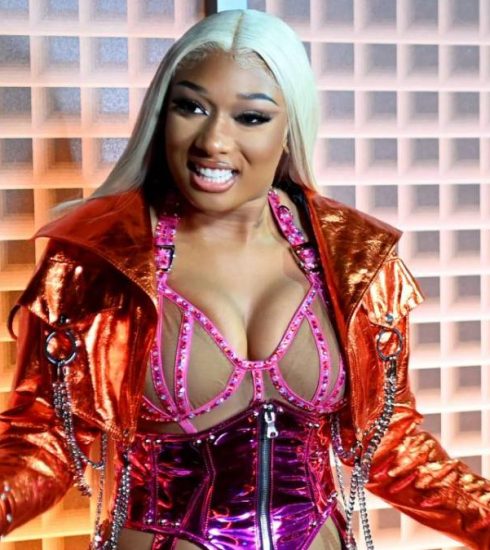 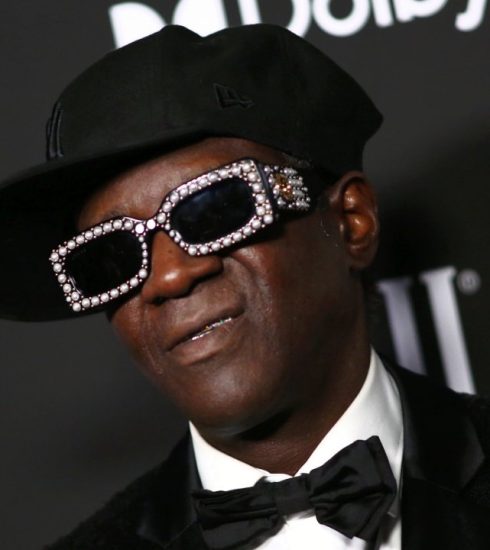 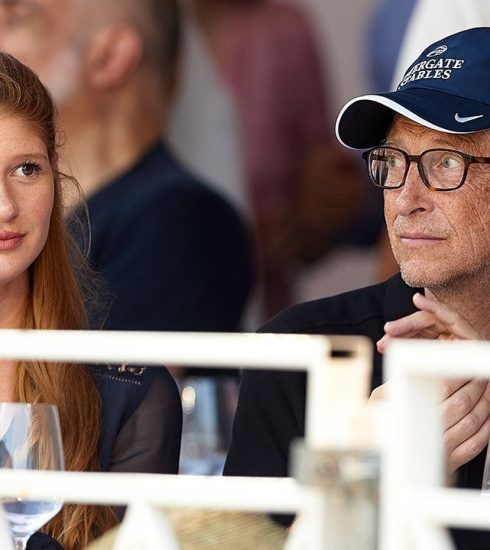