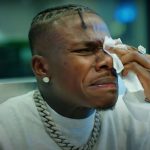 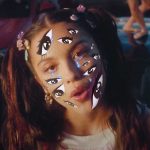 Miami, FL – Future is using his platform to give back to Haiti after the country was struck by a lethal earthquake in August. The Atlanta native revealed plans for the benefit on Monday (August 23) with the Miami concert set for September 3.

The benefit concert is slated to go down at the Oasis Wynwood in Miami at 7 p.m. ET on September 3. Tickets are going to be available starting on August 25 at noon ET.

Future should also have a few surprises in store with the concert headliner teasing unnamed “friends” as part of the lineup. Doors will be opening at 7 p.m. ET on the night of the show.

Haiti was hit with a devastating earthquake on August 14 with the death toll rising over 2,200 this week. Over 300 citizens are still reportedly unaccounted for and over 50,000 people had their homes destroyed. More than 12,000 injuries were reported as well.

Those looking to help Haiti can donate to the Samaritan’s Purse International Relief effort on their website. 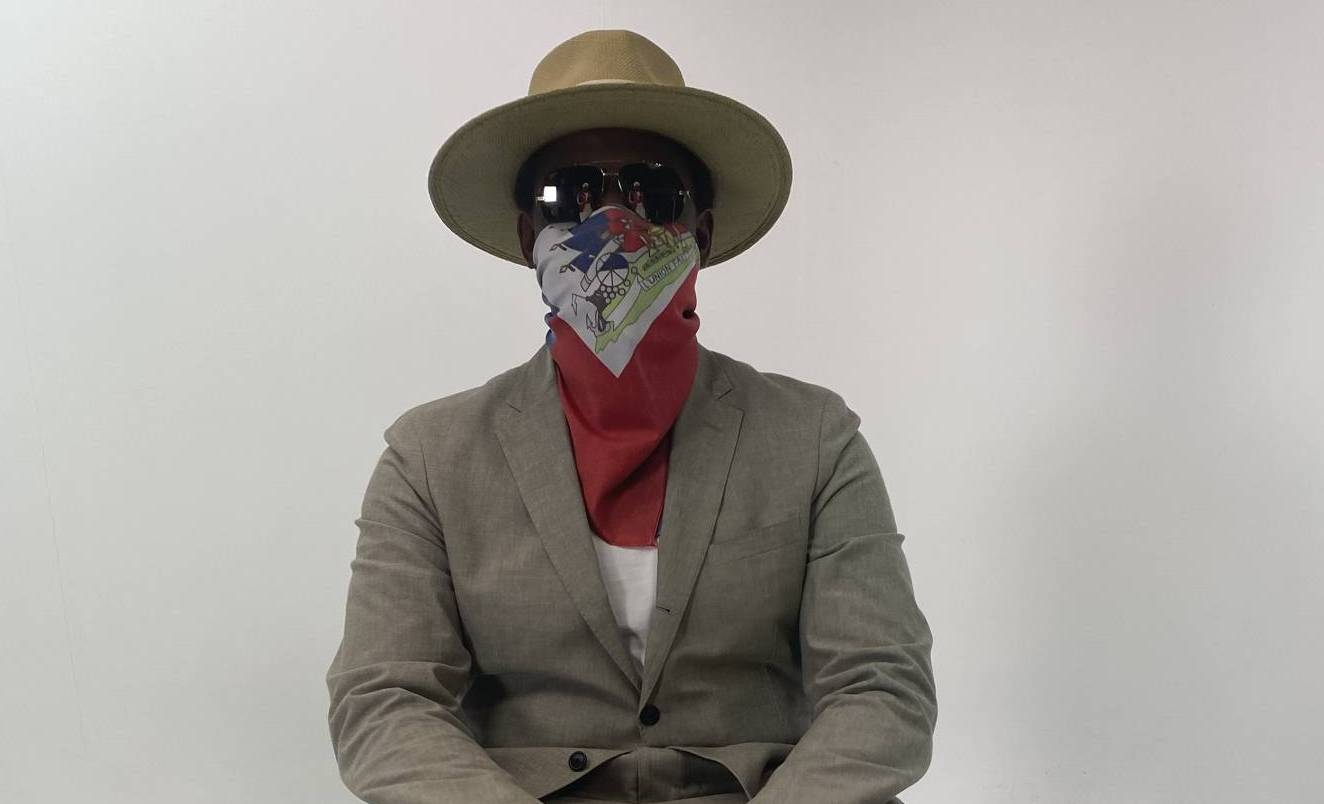 On the music side, Future has laid low without the release of a project in 2021. Although, he’s handed out a number of assists to artists such as the late Pop Smoke, Migos, Hotboii, Icewear Vezzo, 42 Dugg, Jacquees, Moneybagg Yo and more. 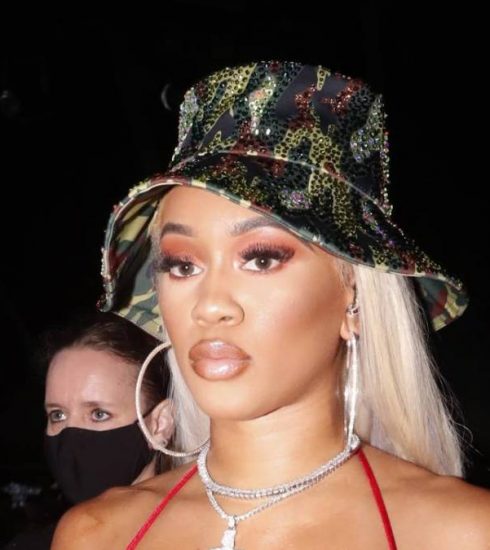 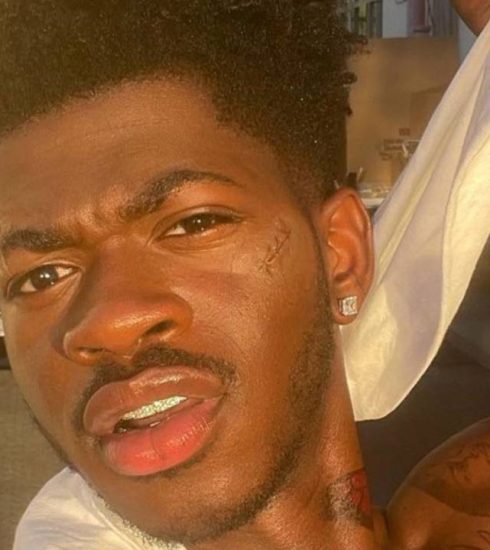